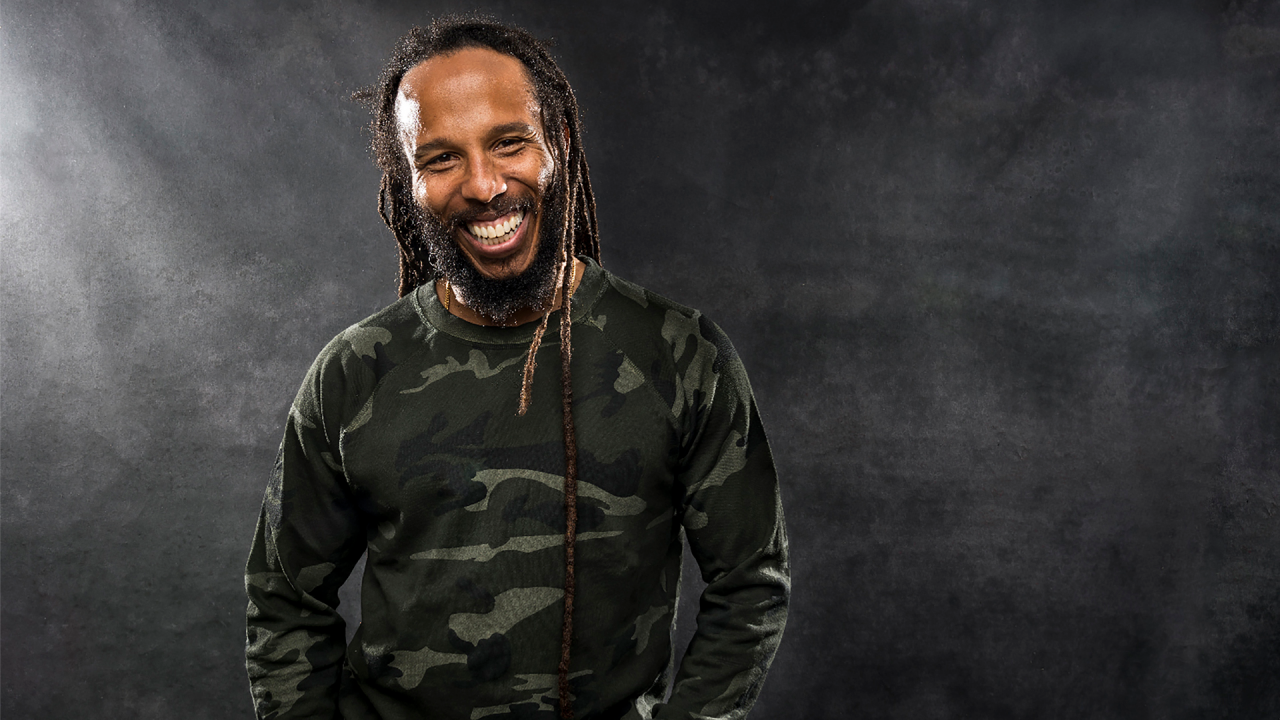 This passionate and indelible new collection of music encourages people to stand together in activism through love.

No track embodies this message better than the album’s title track and official first single “Rebellion Rises.” A manifesto with a chant-like chorus, the song emboldens its listeners to use the power we all have as instruments of positive change around the world. “The better side of humanity, cannot let the side of humanity that push negativity and hatred be more willing,” Marley explained in a recent interview. “It cannot happen. It’s a battle of wills. We’ve got to have more will.”

This June, Ziggy will embark on the first leg of his North American tour with stops in a number of west coast markets including Napa, CA, Seattle, WA, Portland, OR and San Francisco, CA. The tour will then make its way to Europe beginning June 29th where it opens in Legnano, Italy. Dates are below with more to be announced shortly. For additional concert and ticket purchase information, please visit ziggymarley.com. 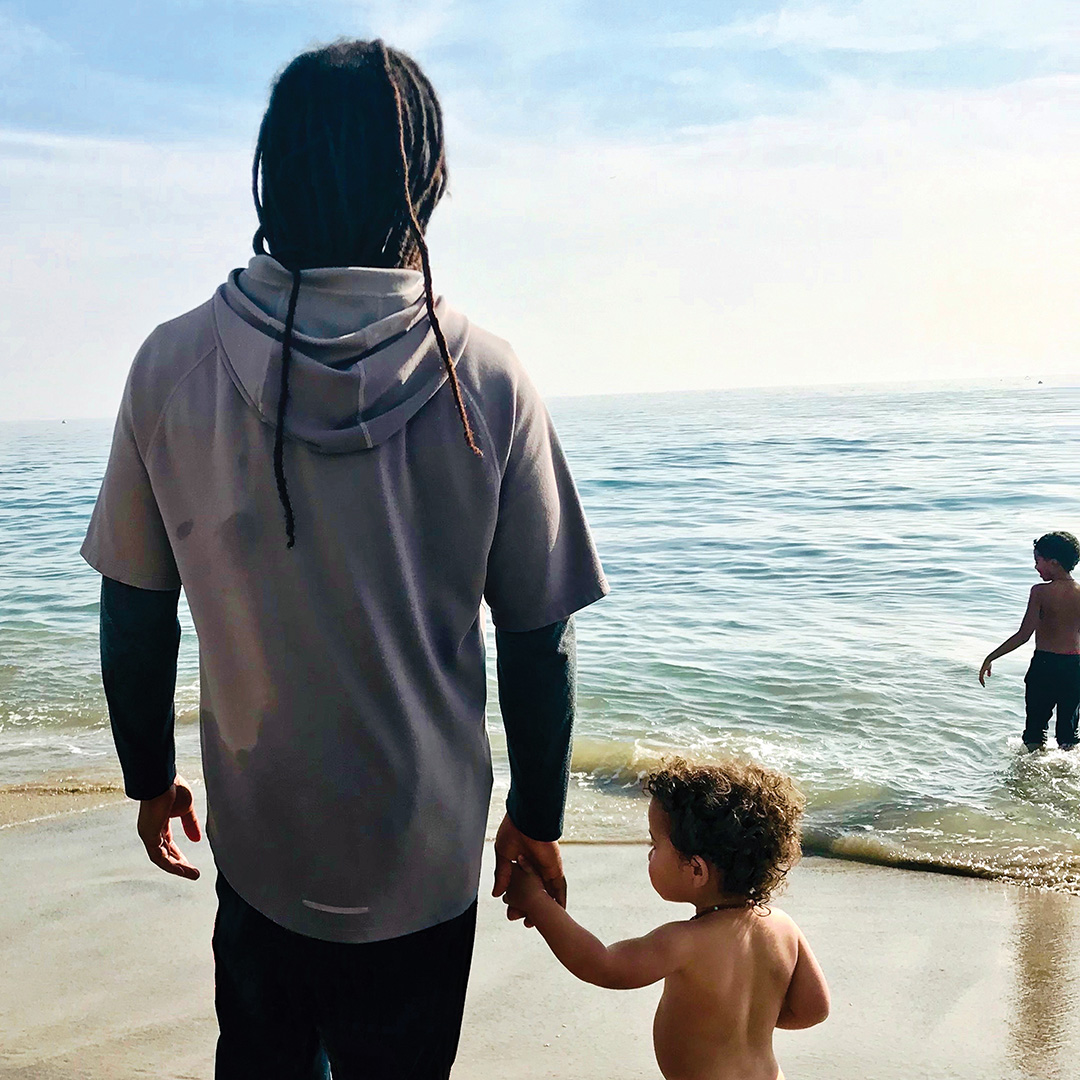