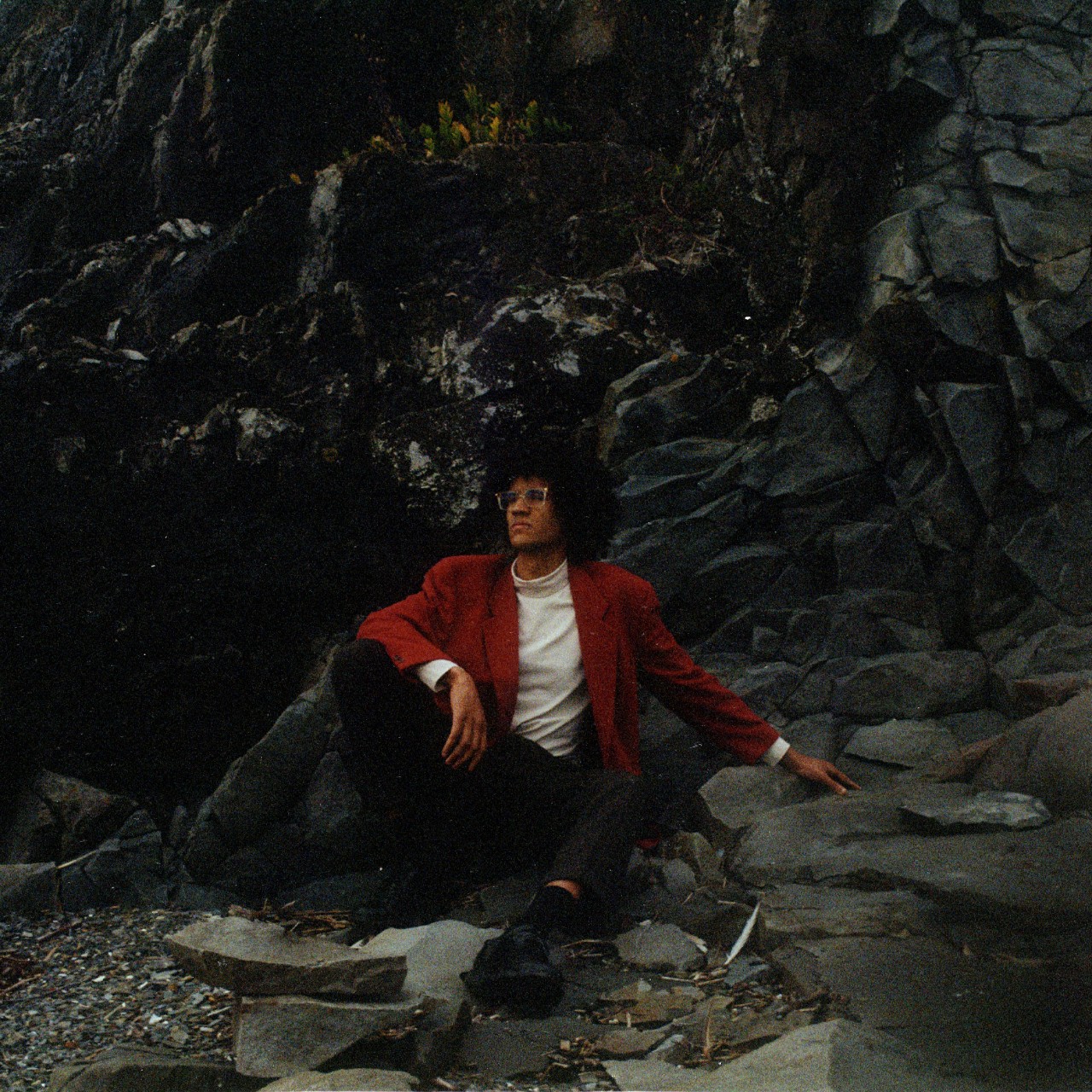 Oslo based singer/songwriter Beharie (Christian Beharie) is a young, old soul with a distinctive expression that balances neatly between searching for an identity and independence. Rooted in an abundantly musical family, it’s no surprise he flourished into a musician himself. He spent his younger years consumed by music; learning new instruments, playing in school bands and singing in choirs alongside his four siblings, before eventually going on to study contemporary music at university and launching his solo career.

Penning solo tracks during his time studying, Beharie expressed, “The school felt like a safe space to experiment and just write a lot of music. And that journey took me towards the elements, influences and compositions you can find in my music today”. Drawing inspiration from artists like Frank Ocean, Moses Sumney, Fleet Foxes and Leon Bridges, Beharie pulls the strings between the rawness of soul and the melodic and experimental lines from pop, indie and the singer/songwriter genre.

Despite being early on in his solo career, his latest EP Beharie // Beharie was already nominated for Spellemann (Norwegian Grammy awards), in the category R&B/Soul. Besides, having already supported Norwegian and international names like Bernhoft and Madison McFerrin, as well as receiving a nomination for the 2022 Swedish Gaffa Awards (International newcomer of the year) and securing a slot with William Fitzsimmons as a special guest on the American songwriter’s European tour. 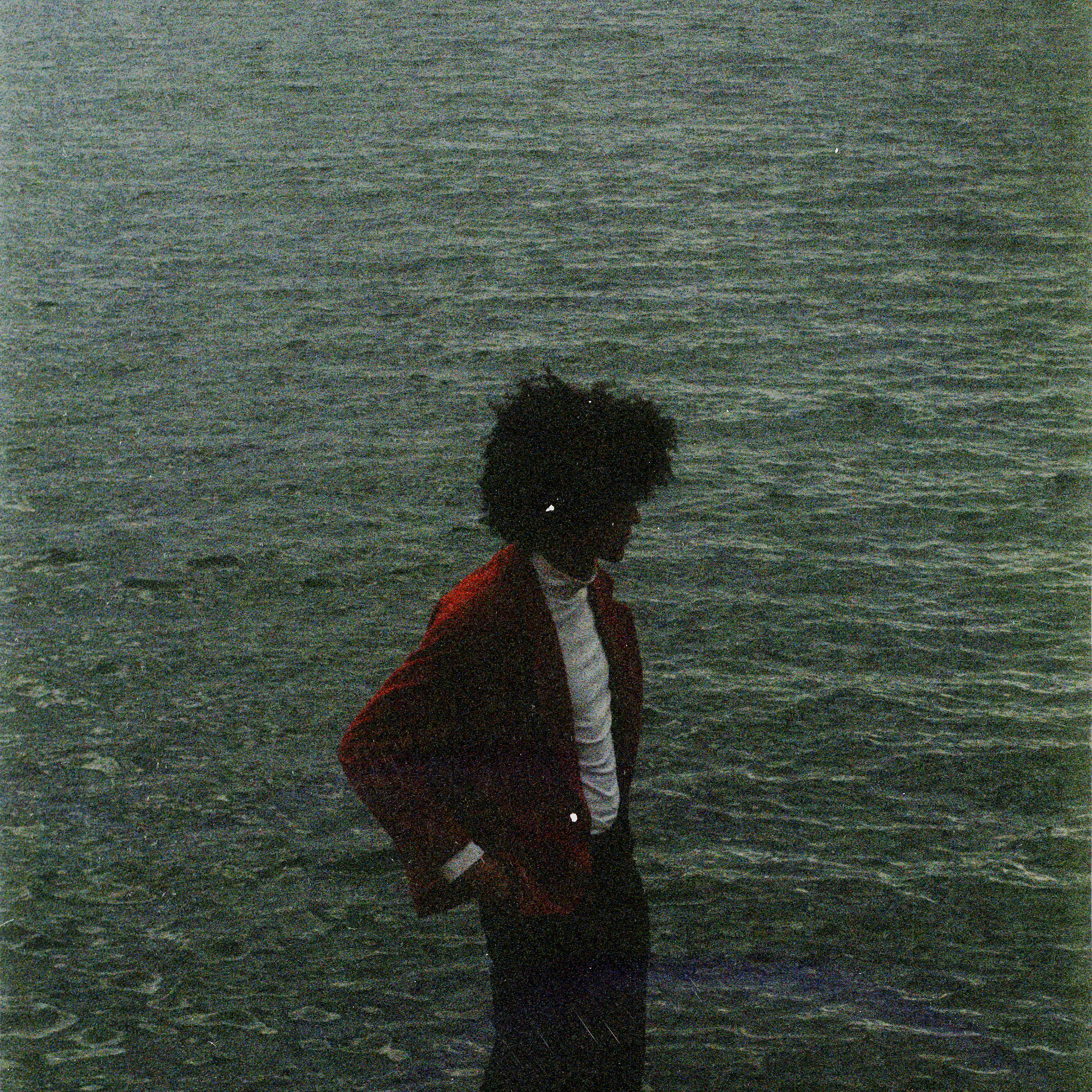