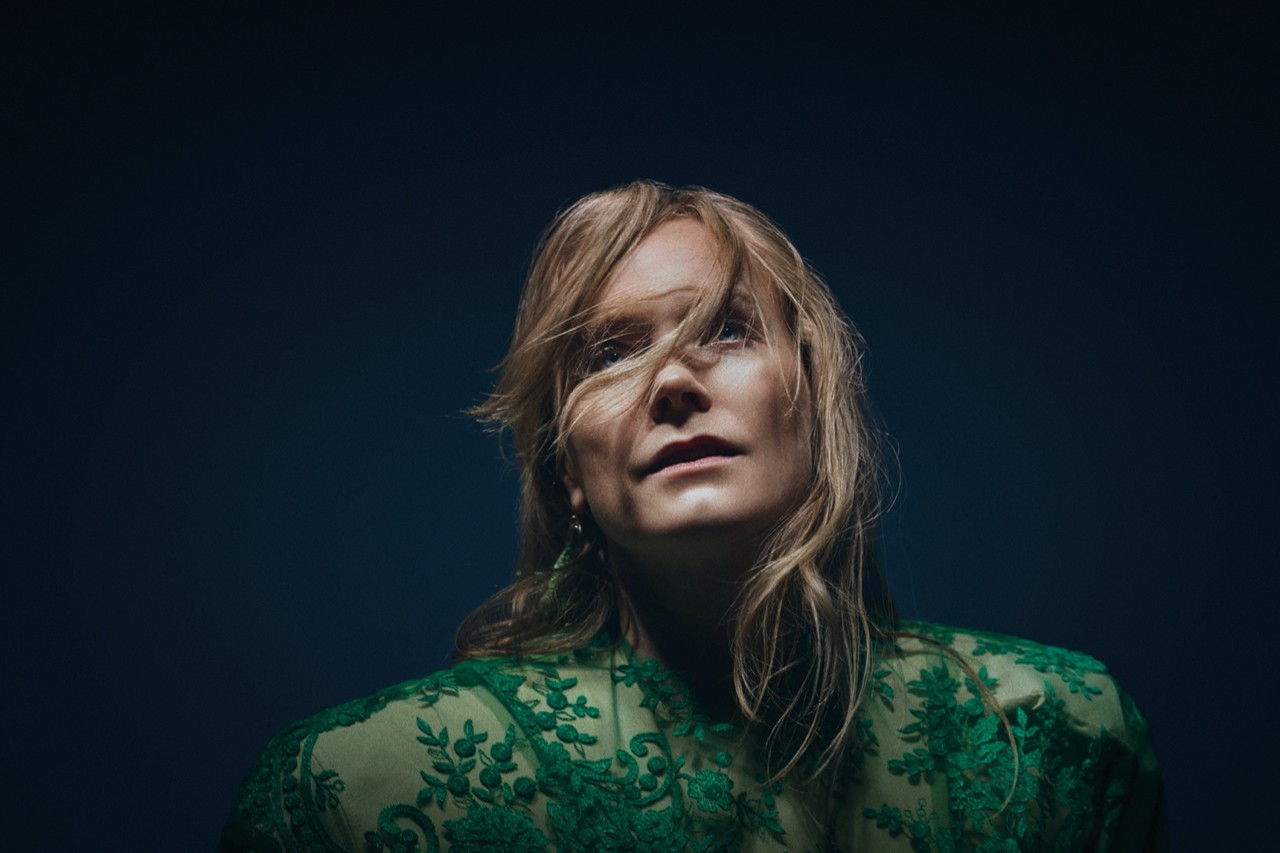 The First album ‘After The Great Storm’ will be released on October 30, 2020 and the second album  ́How Beauty Holds The Hand Of Sorrow’ on November 27, 2020.

Though Ane Brun has been kept busy the last few years by the release of multiple of songs and albums, those who follow her more closely will have noticed something unusual about the always productive, ever innovative artist’s work: she’s not released a collection of new original music since 2015’s acclaimed When I’m Free, which took her to the top of the charts both in her native Norway and her adopted homeland of Sweden.

That all changed when After The Great Storm was announced for October 30, 2020, and it arrived with a second revelation: another album, How Beauty Holds The Hand Of Sorrow, would follow just a month later, on November 27, 2020. What remained under wraps, though, was just how dramatically different the two records would be from one another. In confident opposition to its immediate predecessor, her ninth album offers without doubt some of the most stark, tender and palliative songs of her entire two-decade career. The long wait, in other words, has been doubly worth it. There is, though, an inevitably sad but significant reason for the lengthy interval that preceded both collections.

“Making an album always involved digging deep into myself,” Brun explains. “I deal with everything that happens in my life – relationships, changes, challenges – through writing music. But when my father passed away in 2016 I neither could, nor wanted to. It was a strange experience: I’m a very process-and-digest kind of person. I work on my issues, and I move forward. But, in the grief of losing a parent, it didn’t work. I couldn’t find the right tools in my toolbox, and there was no solution. My father was gone. It took me some time to understand that time itself was the key.”

Though she’d first tried writing for a new record a year earlier, it wasn’t until summer 2019 that BRUN was able fully to unlock her imagination. Retreating to a cabin deep in the Norwegian mountains, she revelled in a three-week burst of creativity which gave birth to almost all of the two albums’ songs. “I had a list of topics, ideas and sketches written down,” she says, “and worked my way through them, one by one. On the final day, I completed ‘Last Breath’, and when I closed the door that night I knew I was done. I had nothing more I needed to say. It was an almost physical feeling. I felt simultaneously empty and fulfilled...”

Afterwards, her energy remained undimmed. By early 2020, Brun had almost finished recording, mostly at Stockholm’s Atlantis Studios and Studio Bruket, home to Tonbruket and the studio where musician and co- producer Martin Hederos – who also co-wrote a number of songs – and Studio Bruket’s own house sound technician Anton Sundell (co-producer on Brun’s 2017’s covers collection Leave Me Breathless) reside. Brun put together a co-producing trio consisting of herself, Sundell and Hederos for both albums, and the results emphasise the remarkable spread of her work, from quiet piano ballads or deft slices of airy pop to some of her most bold, extravagant songs ever.

With eighteen such tracks united by common themes, Brun’s original intention was for a double album, but, as lockdown kicked in, spare time imposed by the pandemic led her to reassess this concept. So, while she and her team administered final touches remotely, she added one last song, before separating the recordings into two collections, distinguished by contrasting moods. Both, of course, are quintessentially Brun, but the more upbeat After The Great Storm – which finds her in questing mode, drawing upon her experiences both in performance and in collaboration, her crystal-clear, affecting voice haunted by electronic and analogue textures – will delight those who’ve tracked her constant stylistic reinventions. How Beauty Holds The Hand Of Sorrow on the other hand – though it, too, explores fresh techniques and styles – will be more familiar to those who recall BRUN as the emotional, guitar-picking singer-songwriter who emerged at the turn of the century.

“Both albums deal with the bigger questions in life,” Ane admits, “but in 2020 these questions have become even bigger. Even though I wrote most of them before this whole pandemic started, I feel they all have a message that fits the situation we’re in: frustration over the state of the world, how to grieve for a loved one, existentialism, love, relationships, loneliness, inner struggles, sleepless nights… I guess they’re just about being human.” 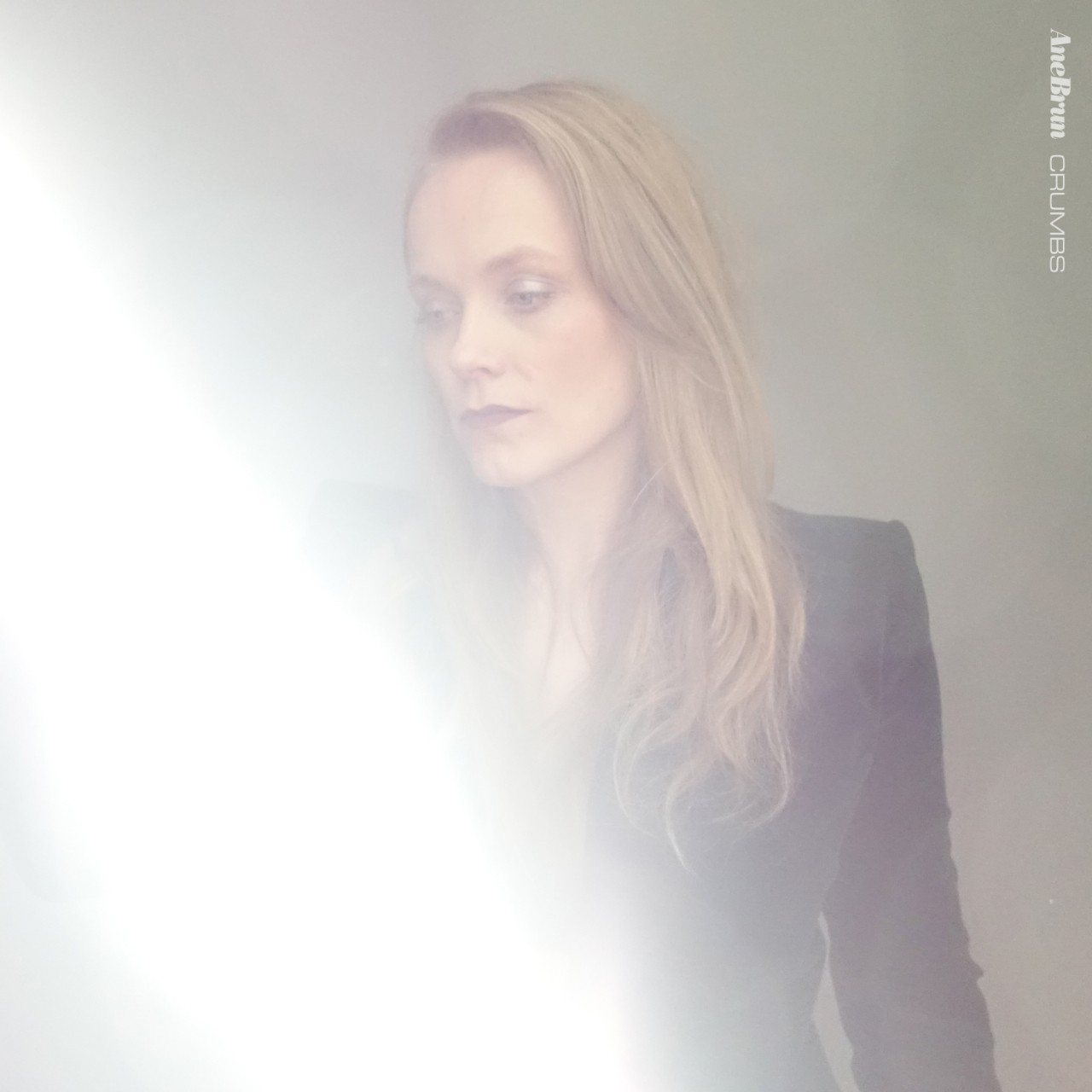