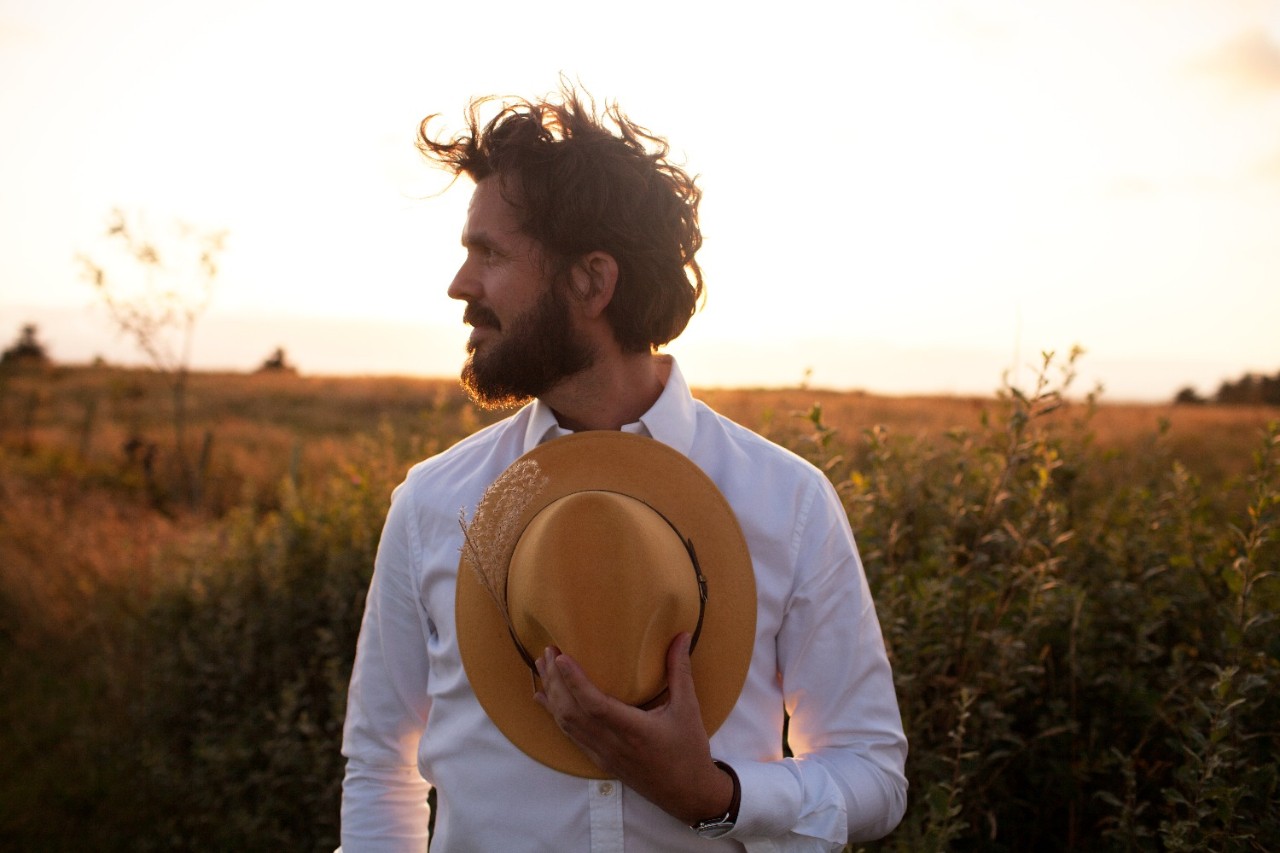 When the 19-year-old Norwegian Thomas Dybdahl released his two first EPs “Bird” & “John Wayne” in 2000-2001 he appeared as nothing but a small blip on the musical radar in Norway. Interest was piqued somewhat by the single Love’s Lost, but it wasn’t until his debut album “…that great October sound” in 2002 that he got people’s attention for real. With a dogmatic one-microphone-only approach, a soulful tenor voice, an intimate acoustic sound and good songs he soon found his way onto the airwaves in Norway. What followed was a slew of great reviews, awards and a growing fan base all over the world.

In addition to being a solo artist he has made a career composing for film and theatre. For his first score he received the Norwegian “Amanda” award, the highest honour for a film composer.

He has also worked as a producer, songwriter and as a front man in the band The National Bank, as well as guesting with other acts ranging from Morcheeba to French singer Melanie Pain all the way to folk icon Judy Collins.

Having the status as a musician’s musician, he was quickly discovered by a host of other artist like Elvis Costello, Jamie Cullum and taste makers like LA’s indie radio station KCRW and one of his early fans was Grammy award winning music producer Larry Klein (Joni Mitchell, Herbie Hancock, Tracy Chapman). The two worked together on Thomas’ 2013 album “What’s Left Is Forever”, which was nominated for a Grammy the following year as well as 2018’s “All These Things”.

'Larry and I had talked for a while about making an album again in a proper old school way. The best session musicians, the best live room, good songs and a super tight schedule so we would be pressed for time and have to trust our instincts without being able to redo too much. My previous album was more focused on the production itself and on the sonic aspect. This one was all about raw energy and being able to capture the spirit of what was happening between the musicians. I’m very proud of the record and can’t wait to show it to the world!'

'Not everyone has the privilege of going into the studio with legends like these and call it going to work. I had to pinch myself every now and then and tell myself to be in the moment and to enjoy'.

Dybdahl is a pop star in his home country and has released a string of radio hits and #1 albums there. He’s been referred to as “Norway’s answer to Nick Drake” (NME), praised by Elvis Costello, compared to Bon Iver by the NY Times and profiled by the LA Times. The NY Times has said that "each song has the delicate suspense of a drawn breath," and the Washington Post deemed him “one of the best singers of the last 10 years.” He’s received years of support from KCRW and his music was included in the ‘House of Lies’ television series soundtrack. 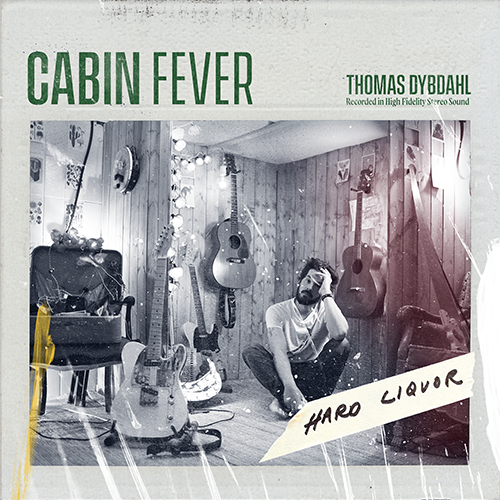