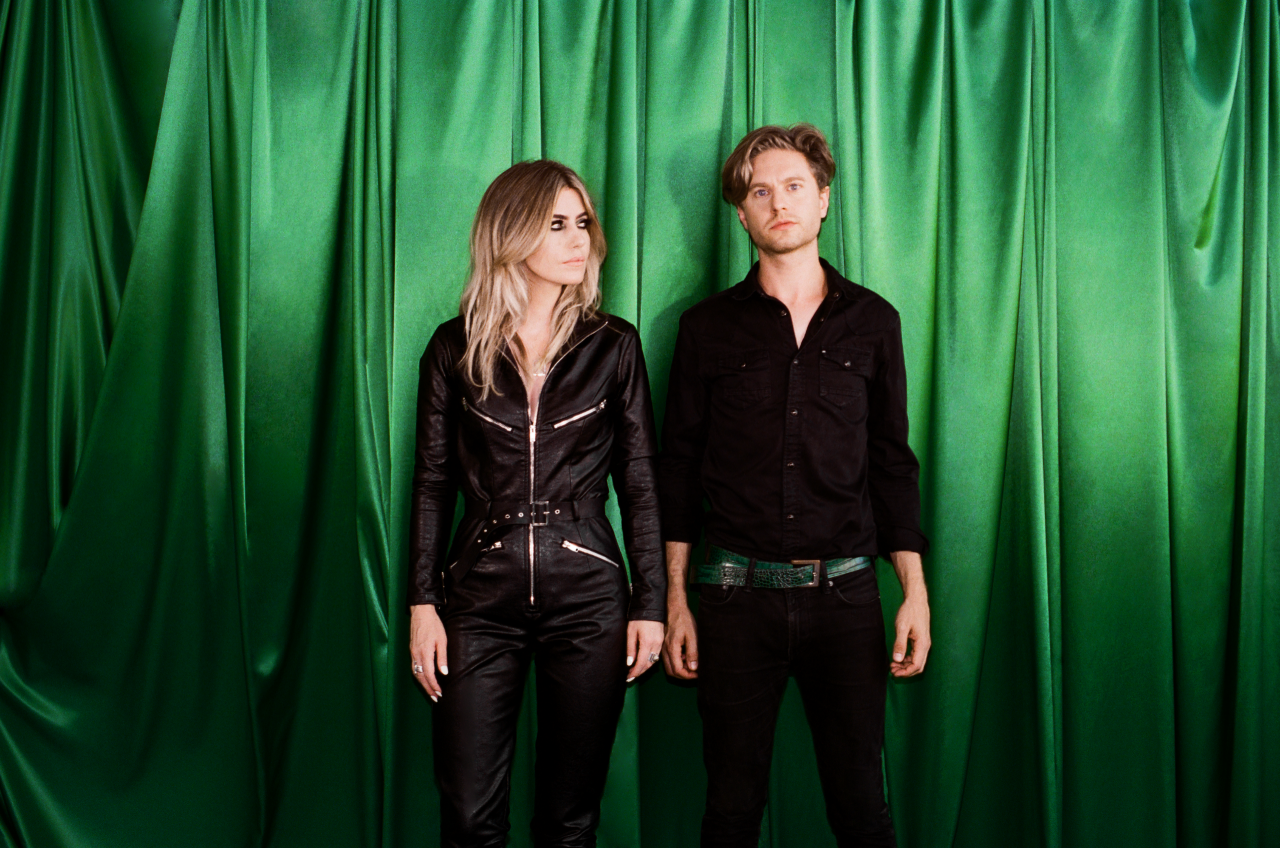 If you’ll excuse the idiom, Blood Red Shoes have been through hell and back. Accidents, heartbreak and a career curse have plagued the Brighton duo on the road to their new LP, the appropriately-, knowingly-titled Get Tragic. “I don’t even know when this began,” laughs Laura-Mary Carter, nervously. “It feels like… a lifetime.”

Relentlessly gigging off the back of their 2014 self-produced and self-titled record, the heels finally fell off of Blood Red Shoes at the end of that same year. “We finished touring and then we…” Laura breaks off, “we weren’t sure if we were gonna be a band anymore.” Drummer Steven Ansell interjects with his habitual bluntness: “We fuckin’ hated each other, is what you’re politely trying to say.”

A near-decade of incessant road time and a non-stop pace of life finally took its toll, they explain. Stopping only to quickly hammer out “another ten songs” to release as their next record, before ploughing straight back into touring, the pair exhausted themselves to the point of collapse. “We didn’t, at any point, have a breather,” says Steven, “We probably didn’t see each other for about 10 days a year, tops, for six or seven years.” Understandably, such incessant close proximity led to implosion. “We got the to the end of the fourth record and were like, ‘Fuck you, I never want to see you again’,” Steven adds, half-laughing, half-sighing.

“That’s the whole running theme of this record,” says Steven. “The reason we called it Get Tragic is because we realised that everything we’ve been doing over the last three years is kinda tragic!” he says, prompting laughter from the pair. “Just like, ‘Ooh, I hate you, I’m going to America to find myself’, and like ‘Ooh, I’m gonna party for the rest of the year!’ Everything about it is such a cliché – we were like, ‘We’ve turned into a fuckin tragedy!’”

Through disaster and dismay, Blood Red Shoes have emerged reinvigorated. Every incident has fed into a record of defiance and self-acceptance. Knowingly embracing the tragedy of their movements, and the clarity at the end of such woe – they even laugh at the very idea of having a picture of themselves on the cover – Get Tragic is a total reimagining of the Blood Red Shoes you might think you know. 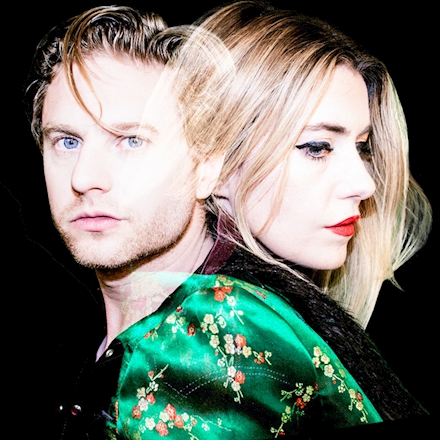