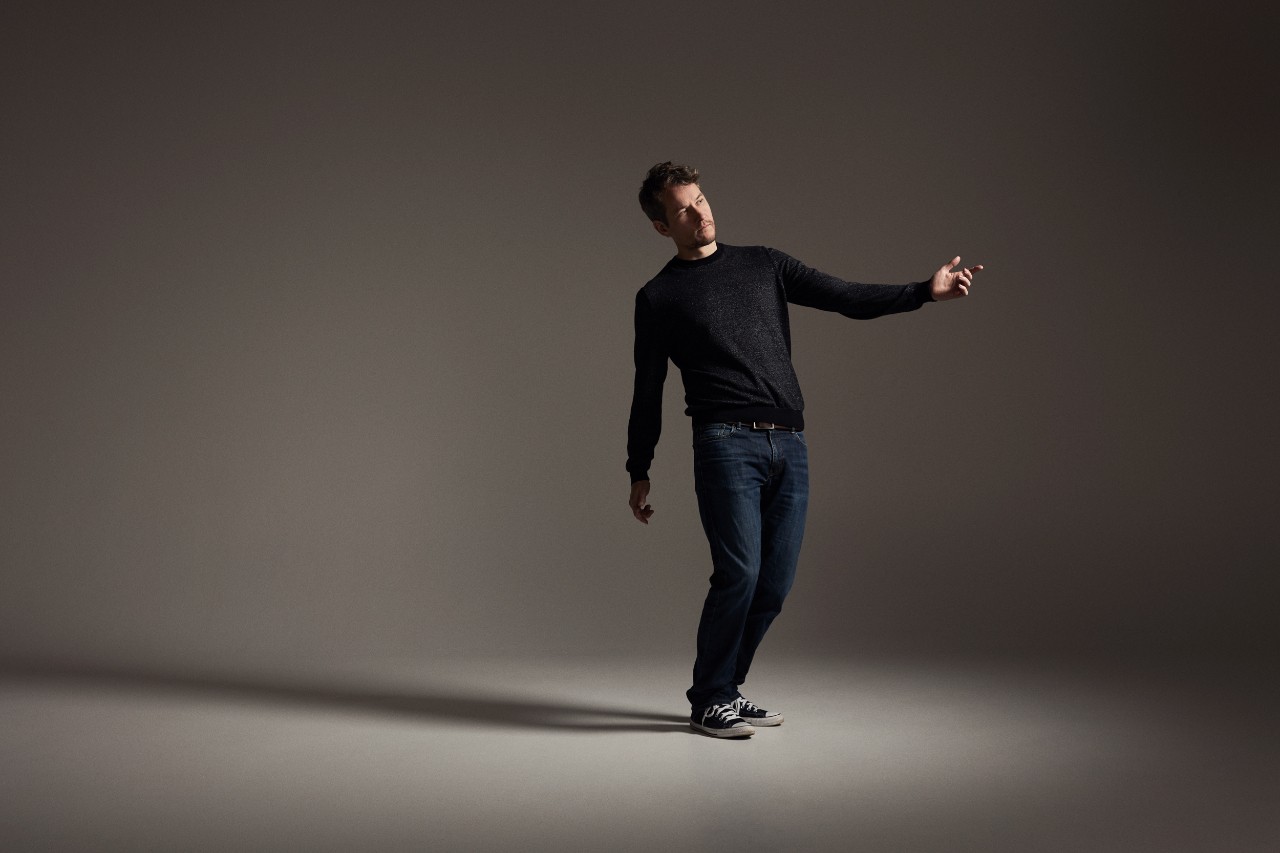 With the release of his second album, it is clear to us that Noah Vanden Abeele can’t easily be defined. Don’t try to compare him with others or predict his style. He doesn’t like that. You might call it stubbornness or even provocation but it’s always with music in mind.

In 2018 Noah released his first album called UNIVERSE, with Munich Records, a division of V2 Records Benelux. Whereas Universe was heavily influenced by Noah’s classical piano education at the Conservatory, his new album, HORIZON, also released by V2 Records, radically breaks with tradition and is the culmination of a long journey.  A journey with many sidesteps but one which had the ideals of freedom and change as its guiding stars. The old, romantic Noah is no longer here. “The common theme in my life and music is freedom. I want to be free, to be unconstrained by conformity and to discover new horizons.“

It’s this desire for freedom that inspired a 4-year-old Noah to sit behind his grandparent’s piano for the first time. Rigid, conventional piano lessons didn’t suit him. Instead, he preferred to improvise, something which he still does to this day.

Noah’s journey into music guided him towards many different genres. From metal to techno and everything in between. Each day he discovered a new little part of music’s infinite world. During this time the idea of fully devoting his life to music took shape. “I still vividly remember the day I decided to become a professional musician. That moment was a turning point. I deliberately made the decision and it has since proven to be the right one.”

Noah never quite felt at home at the Royal Conservatory in Brussels, where he obtained his master’s degree. “My yearning for freedom clashed with the rather conservative values and unspoken rules of the institution. Nonetheless, I am very grateful for the education I received there. My music possesses a degree of harmonious knowledge and technical ability which it wouldn’t have had without my time at the Conservatory.” Afterwards, Noah obtained a postgraduate degree in piano at the Conservatory of Krakow, for which he was admitted via a specialization scholarship.

With his new album Noah returns to his roots, while being conscious of the risks such a decision might entail. “My previous record was received rather well for a debut album which creates the danger of wanting to play it safe for the second one. Whether you choose to follow that path or not reveals a lot about an artist’s character. I believe you have to stay true to yourself.” Initially Noah makes music just for himself, with no intention to try to stay within the limits of certain genres. Composing, for Noah, is a very intuitive process which originates from improvisation.

Noah carefully selected his songs, musicians, sound engineers and recording studio to ensure high standards for his second album. In order to marry this pursuit of perfection with the desire for total freedom Noah turned to his new-found love for analog synthesizers. “It’s a different approach to dealing with sound because you can create, alter and refine it. I keep searching for new ways and methods because music is something infinite.” For example, the addition of his voice in some of the songs in this album demonstrates his eagerness to innovate. “Your voice is the most intimate instrument and I feel that it belongs here in this album.”

Noah has performed live at several notable events such as Flagey Piano Days, the main stage of Gent Jazz Festival, the Amsterdam Concertgebouw and many other Belgian concert venues. Furthermore, Noah also exhibits his musical wit and his aptitude and passion for improvisation via other forms of art. For the past 10 years he has been the house pianist of the Royal Film Archive ‘CINEMATEK’ in Brussels where he has improvised on more than 500 silent movies.

Listen here to 'The Night' - the first single form his upcoming album 'Horizon'. 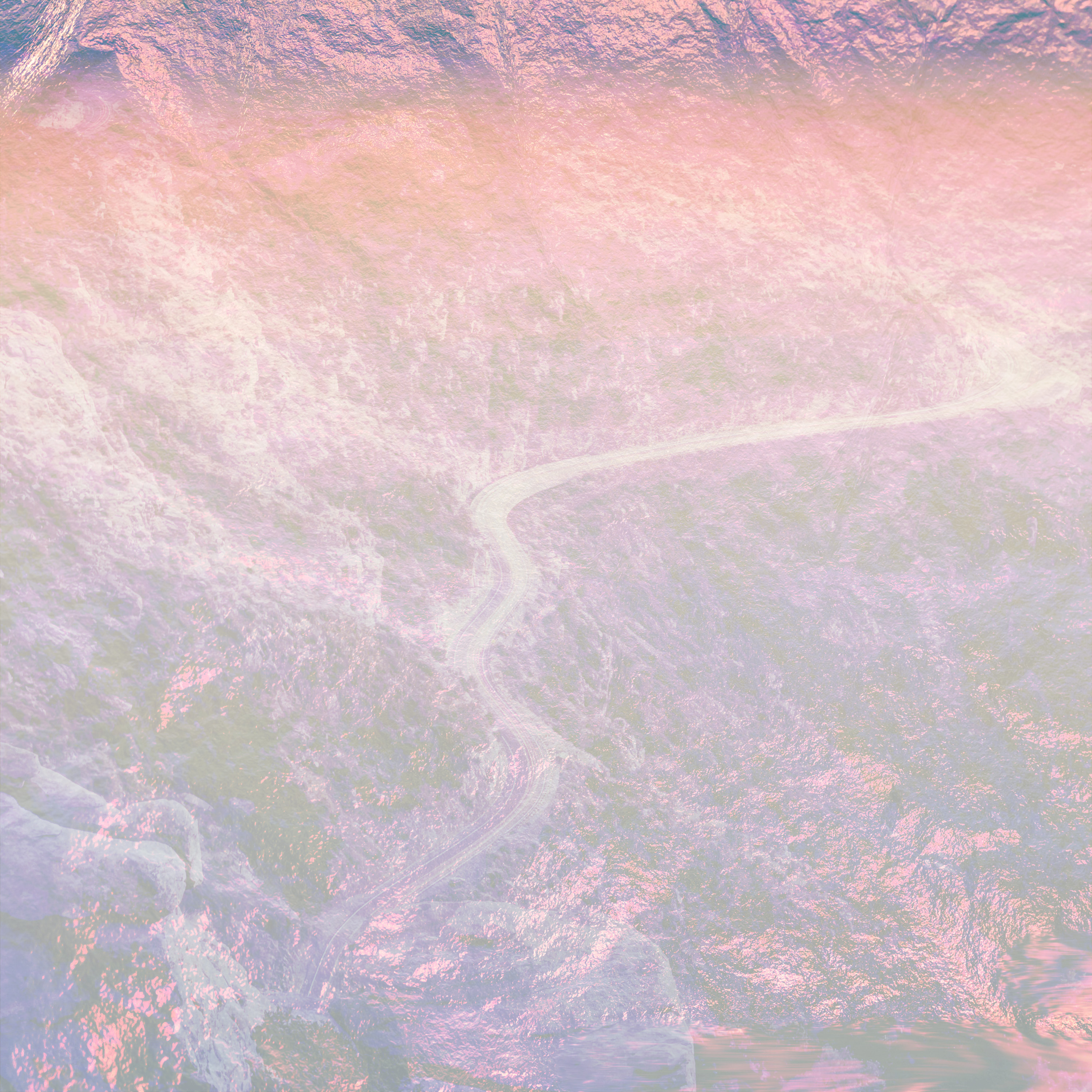