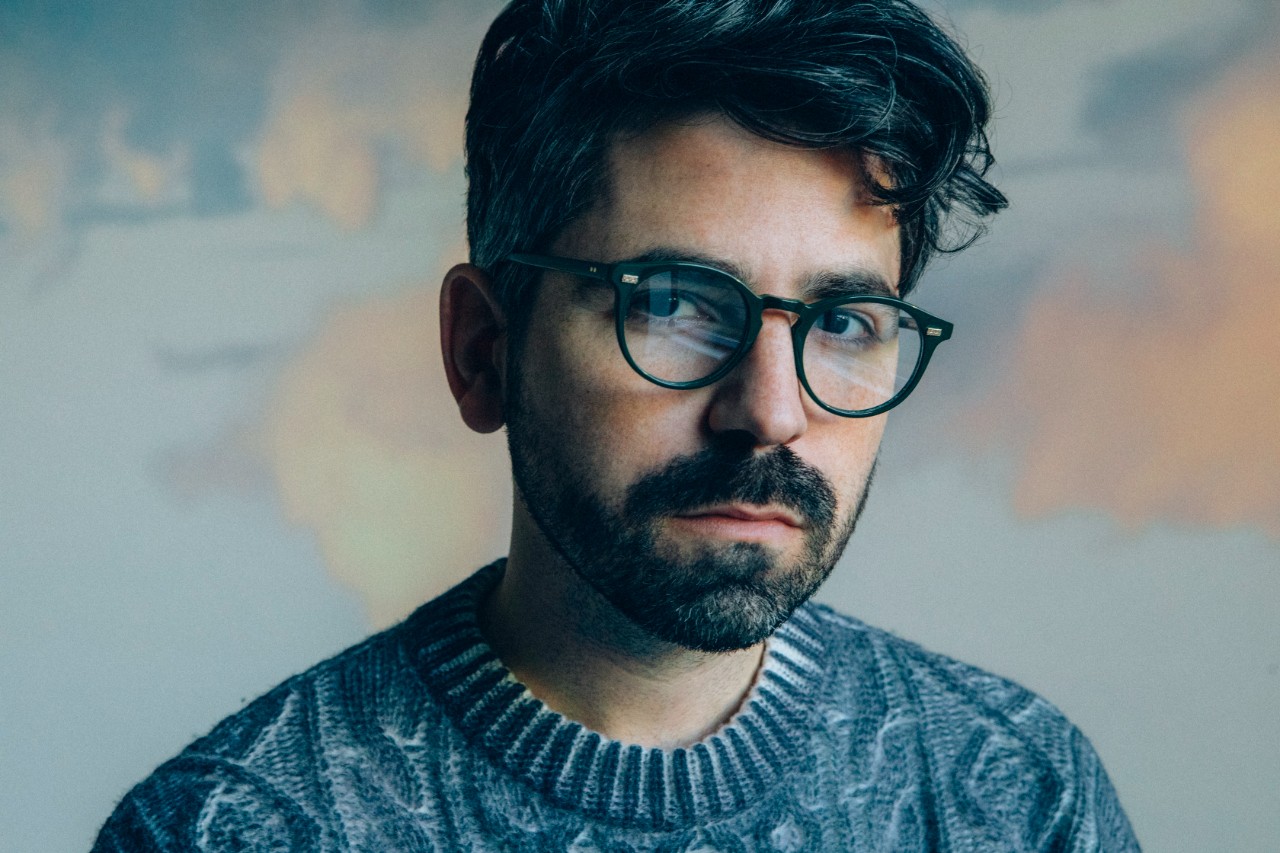 Released via our sub-brand SNSD in cooperation with Physical Presents

Taelor Deitcher, known as Felix Cartal, is a Canadian DJ/producer who has collaborated with several major artists such as Kaskade, R3HAB, and Gallant, and has also created official remixes for the likes of Selena Gomez, Zedd, Galantis, Dillon Francis, MØ, Ellie Goulding, Diplo, Anne-Marie & Doja Cat, as well as Daya & Shallou’s ‘Older’.

The renowned act has also released four full-length albums over the last decade, including his most recent endeavour ‘Expensive Sounds For Nice People’, and currently boasts over 1.9 million monthly Spotify listeners, a highly impressive feat. He has multiple Canadian platinum singles, and won the Best Dance Recording Juno Award for the single ‘Love Me’ with Lights. He has also seen support from BBC Radio 1’s Danny Howard and Diplo & Friends and SiriusXM Chill has also heavily supported several singles, while his Weekend Workout radio show is also featured on SiriusXM via Diplo’s Revolution. His sound can be compared to those of the industry greats of Avicii, Kygo, and Calvin Harris.

Felix Cartal's newest single is called 'Nothing Good Comes Easy' and is a collaboration togheter with electronic producer/singer-songwriter Elohim. This production directly follows up his 2021 full-length ‘Expensive Sounds For Nice People’. Out now via Physical Presents, ‘Nothing Good Comes Easy’ is available to listen to across all streaming platforms.

The indie-dance track begins with a pulsating bass paired alongside a hushed vocal cut courtesy of Elohim. Her profound lyricism tells the story of two strained lovers striving to fight for the love they share with one another, perfectly brought to life through a plethora of hard-hitting bass drops. Emotionally charged throughout its entirety, it effectively pulls at the heartstrings of the listener leaving one wanting even more sonic magic from the inimitable duo.

“Elohim has this incredible voice that feels beautifully intimate, it makes you feel like she’s in the room with you. Her tone was something I wanted to work with throughout the song, so I fought very hard to keep the whole thing feeling minimal. For that reason, the entire drop is built out of random vowel sounds from her voice, in an effort to keep that intimate feeling alive. I’m always trying to create production that best compliments the vocalist and keep the original emotion intact. This track is haunting and I love it.” - Felix Cartal on 'Nothing Good Comes Easy' 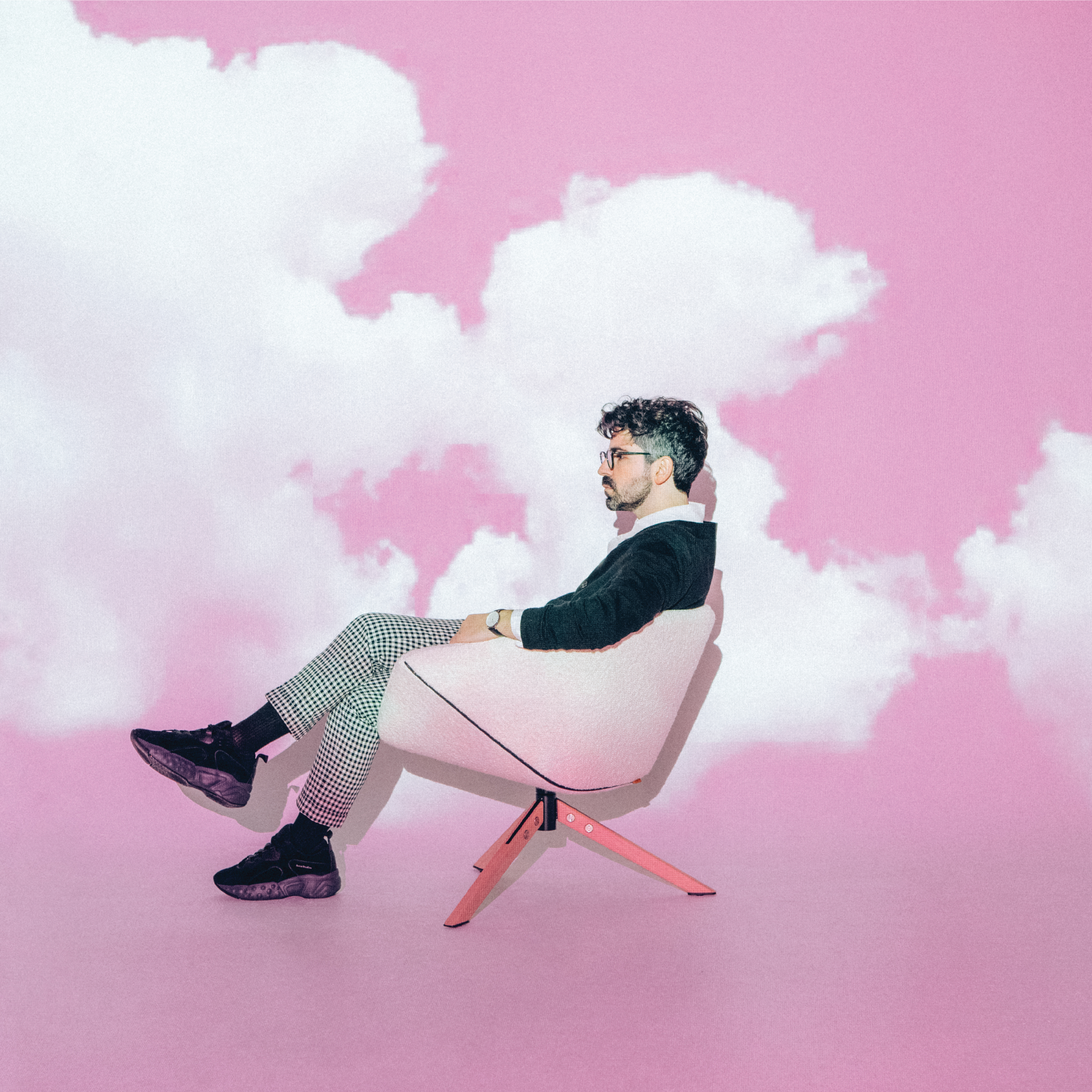