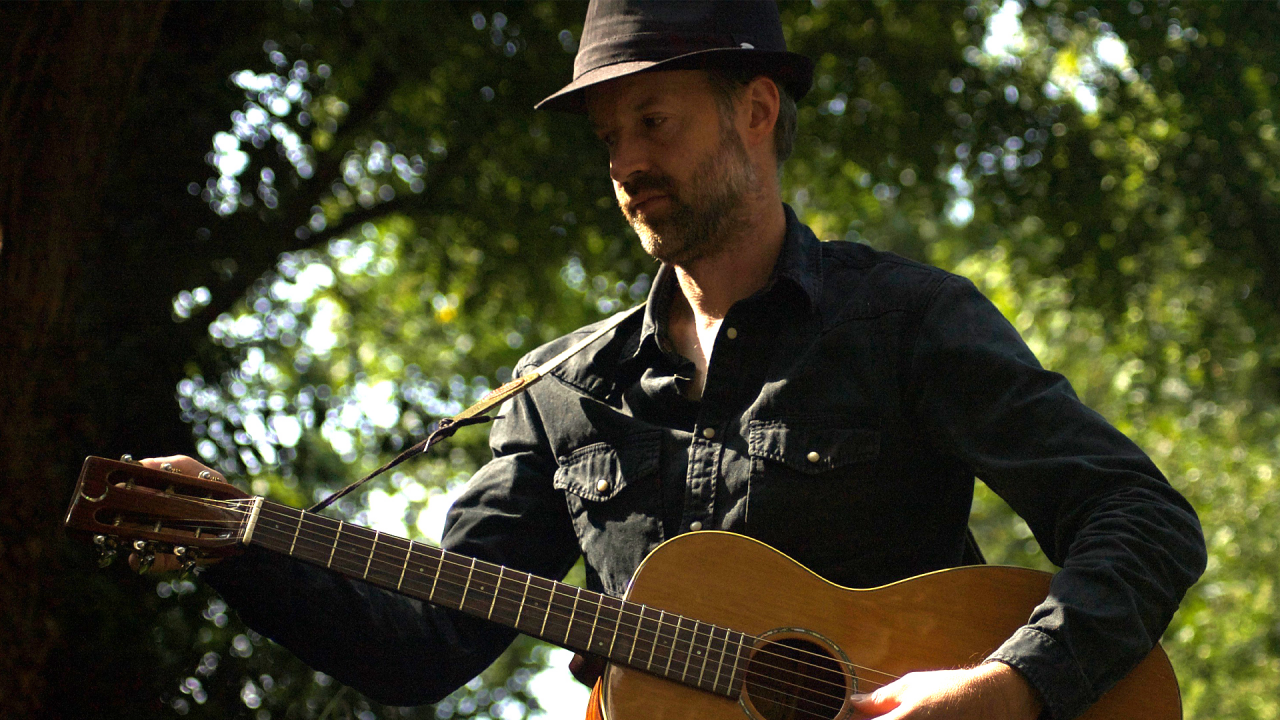 With his fourth studio album 'Blue Flame', he has amassed five million plays on Spotify.

Winchester-born Allen was originally discovered by Mark Knopfler in 2006 (who later offered to play guitar for him), but it was the single ‘In Your Light’ from Allen’s 2009 debut album Dead Man’s Suit that landed him a coveted spot on “Later…with Jools Holland”.

Introducing Allen, Holland described how he heard him on the radio and had to Shazam the track with his phone to find out who the singer was before insisting he was booked for the show. “It was one of the most amazing voices I’ve heard this year,” he explained. Allen’s second album ‘Sweet Defeat’ (2011) continued his rise, spawning the Radio 2 A-listed hit track ‘Joanna’ – the song that made it onto the soundtrack of the global TV smash Homeland.

It also landed Allen a featured slot on the BBC’s Glastonbury TV coverage. “It was Beyoncé then me! I like to think that she supported me,” Allen says. Allen toured extensively during this period, both solo and with his band, appearing with Mark Knopfler, Emmylou Harris, Seal (who would tell Jon every day he should be making soul records) and Damien Rice, amongst others. Allen also became a TV star in the Netherlands, prompting him to sarcastically remark, “In a year or two I could be a judge on the Dutch version of ‘The Voice’.

‘Deep River’, Allen’s last album, released in 2014, received the best reviews of his career to-date from the UK’s national press and was made BBC Radio 2’s ‘Album of The Week’. After his UK tour to promote ‘Deep River’, Jon to a break to write songs with and for other artists, while also writing music for films. While all Jon’s previous albums contained soulful elements, ‘Blue Flame’ represents his first out-and-out soul record. However, it’s not the first time Allen has thrown himself into a record with a classic soul vibe, having worked with producer Tristan Longworth in 2009 on a side project called ‘The Third Degree’. Together, the pair took modern pop hits by female artists and covered them to sound as if they were authentic soul records recorded in the 1960s. 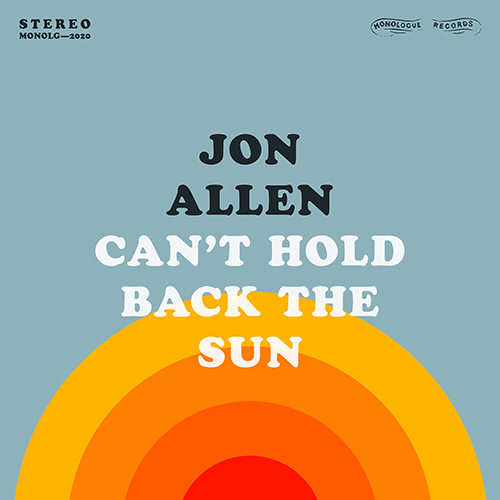