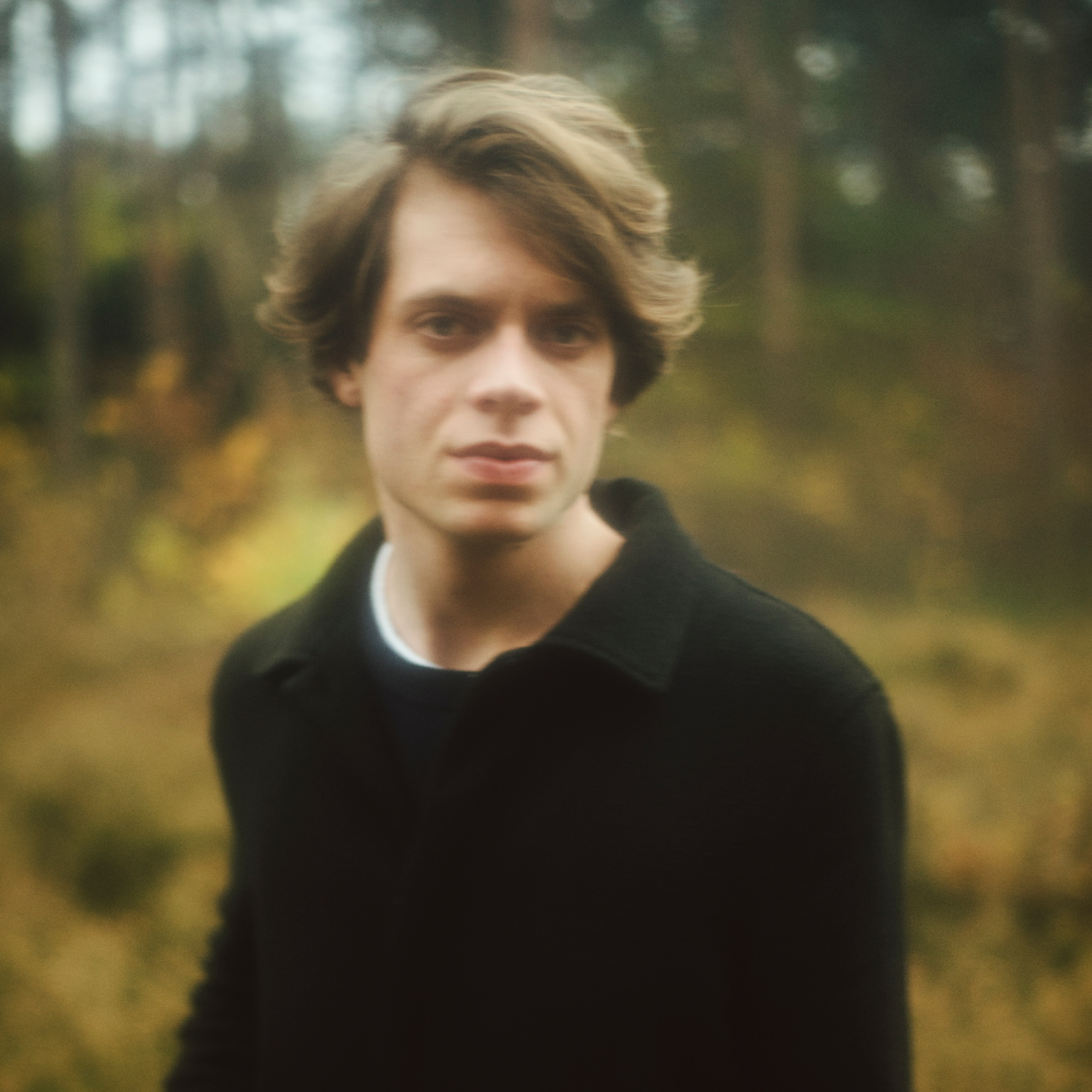 Without even having released a first single, Caspar Auwerkerken was already named one of the most talked-about talents in Belgium in 2021 by music blogs Dansende Beren and Luminous Dash.

Armed only with a guitar and his beautiful voice, the 22-year-old singer[1]songwriter has already provided support acts for Portland, Meskerem Mees, Mauro Pawlowski, Admiral Freebee and The Bony King of Nowhere. He has already performed - often to his own surprise - on the stages of OLT Rivierenhof, Het Depot, Ancienne Belgique and De Muziekgieterij.

When musician and producer Orson Wouters (Aili, Transistorcake) crossed his path, it quickly became clear that they were a match made in heaven. Together they dived into the studio, resulting in the beautiful debut single Hyacinth (release date: February 16, 2022).

His wonderful voice – sometimes leaning towards Thom Yorke, Tamino and The Bony King of Nowhere – is suffused with dreamy arrangements and minimalist soundscapes. Hyacinth is about the feeling of knowing very hard what you want, but not getting there because of all kinds of other forces and expectations that come into play.

For fans of Sigur Rós, Radiohead, Tamino and The Bony King of Nowhere.