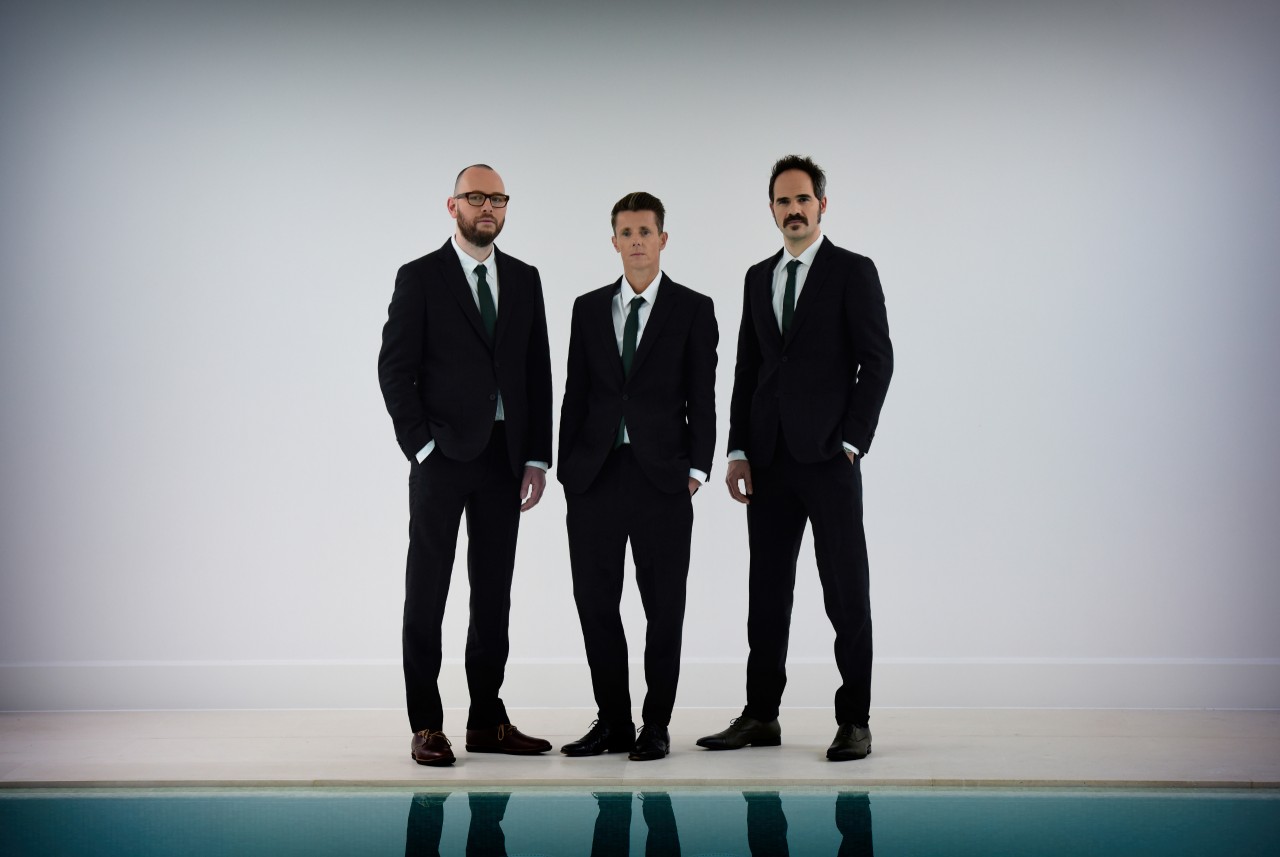 Sam was formerly known as Sarah Bettens and is also the lead vocalist of the highly acclaimed rock band K's Choice, which is still considered one of the biggest bands from Belgium, with multiple gold and platinum awards under their belt. Sam recently gave his life a new twist by coming out as a transgender man. A courageous decision which he documents in his weekly vlog on YouTube. But, at the same time, at this turning point in his life, when his ambition knows no boundaries, he also started a new band, Rex Rebel, with his longtime buddies Reinout Swinnen and Wim Van der Westen (also members of K’s Choice).

Unlike the guitar-oriented K’s Choice, Rex Rebel is purely based on keys, groovy bass tunes, e-drums, loops and… a voice in transition. Rex Rebel sounds playful, catchy, danceable and very much insightful and smart.

The band released their first single “Big Shot” in Europe. The single was immediately received with open arms by the national radio stations in Belgium, followed by remarkable TV appearances of the band in leading talk shows in the Benelux. From the start, the single was featured in the most important Spotify, Apple Music and Deezer playlists and is climbing the charts as we speak.  ‘Big Shot’ is a song that glorifies success, quantified by fame and fortune. And even though the song is supposed to question that very notion, it also exudes a confidence that Rex Rebel has, that they belong in the big leagues and that they won’t stop until they get there.

The music video for ‘Big Shot’ is an editing masterpiece. It introduces Rex Rebel as individuals, but also as the sum of its parts... all for one, one for all. It was directed by Reinout Swinnen, one of the band’s members. It’s the type of music video that makes you want to go back to the MTV days, original and fun to watch. 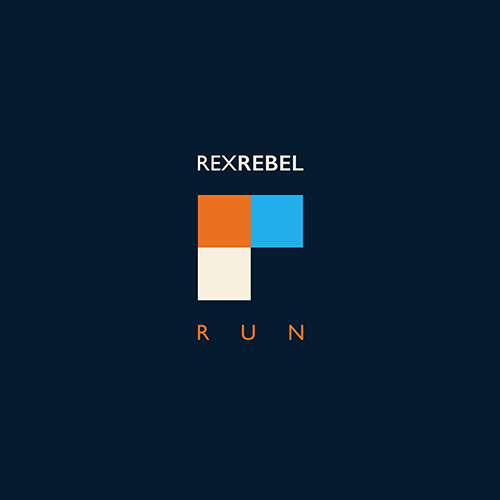