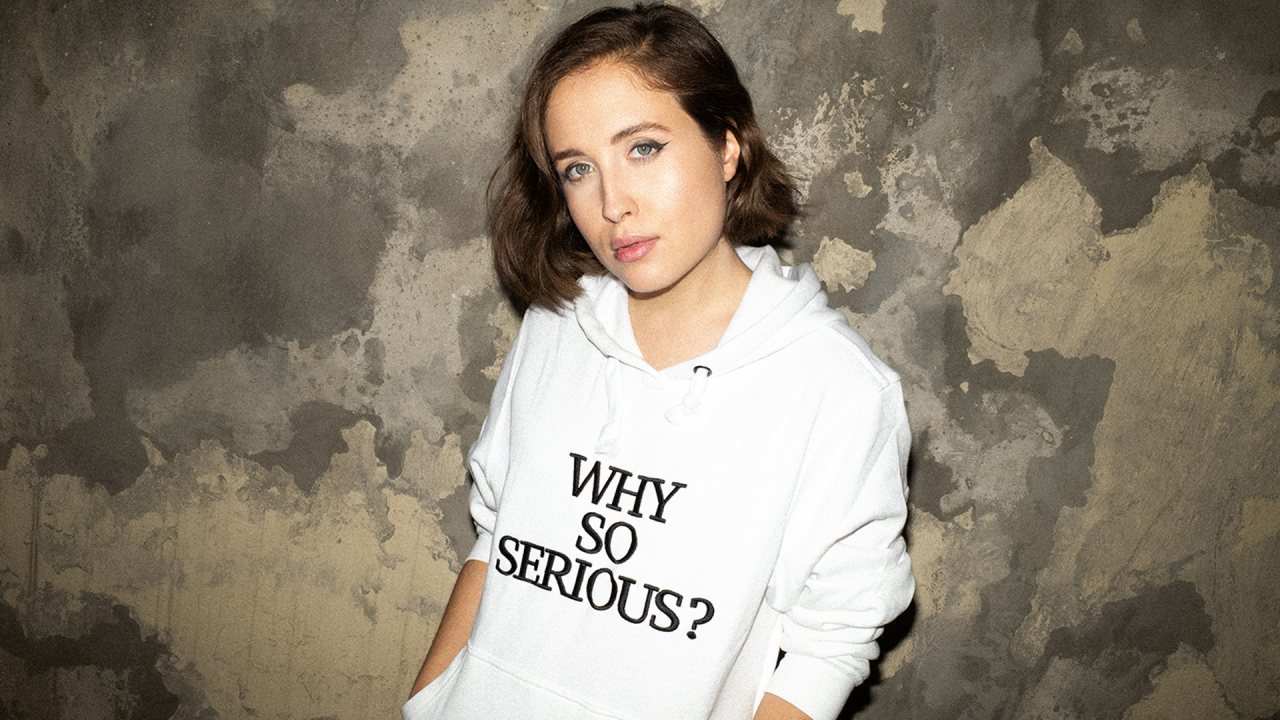 Platinum selling English born, German based singer-songwriter Alice Merton released her most commercial and exciting single to date with ‘Why So Serious’, along with intriguing official video taken from her debut album ‘Mint’ that released in Jan 2019.

After rising to fame two years ago in 2016 with her explosive self released debut 1 Million selling single 'No Roots', written about her constant moving homes as a child becoming such as huge debut with support from Radio 1, Radio 2, Heart and Absolute It’s safe to say it’s been a whirl wind for Alice Merton with 124 Million YouTube hits to date. With an early mission statement to perform and write music she has a passion for, to be an artist she’s proud of and to keep an independent way of thinking, she took things into her own hands and started Paper Plane Records Int. with her best friend and manager Paul. Together they formed some huge plans.
After the success of ‘No Roots’ around the world it’s the UK where she feels the love the most, with her parents living in Bournemouth and where she often visits for inspiration. Having signed to much loved US indie label Mom + Pop Records, she also gained 6+ Million streams, toured the US supporting the brilliant Vance Joy, championed by Billboard Magazine with Performances on  Jimmy Fallon's The Tonight’s Show  and James Corden's Late Late Show, and even a recent 2018 Kids Choice Awards Nomination in 'Best Rock' Calice merton billboard category.  The Last 2 years have also brought some impressive stats, going platinum in 6 countries, Top 10 in 10 countries, 261+ global streams #1 Spotify Global Viral Charts, 8.8 Shazams and even having #1 on Billboard Alternative US Charts.

She’s currently on tour in the US hitting Europe in September playing London's The Garage 10th Sep and Manchester's Gorilla 11th then back to the US with further singles released along with her exciting debut Album.

Knowing her journey and what’s to come including her stats so far, it’s hard to think that the young Alice Merton is only just getting started. 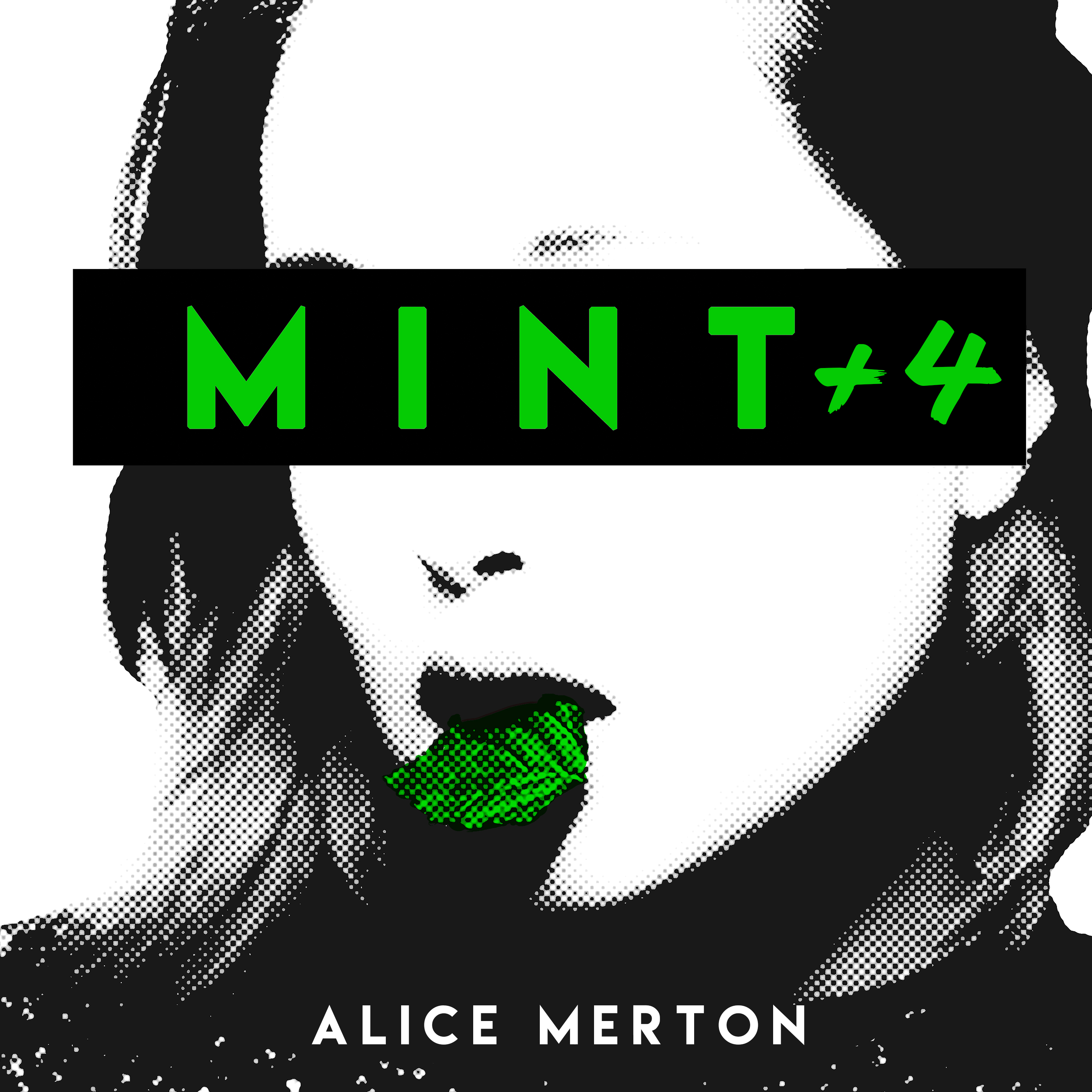