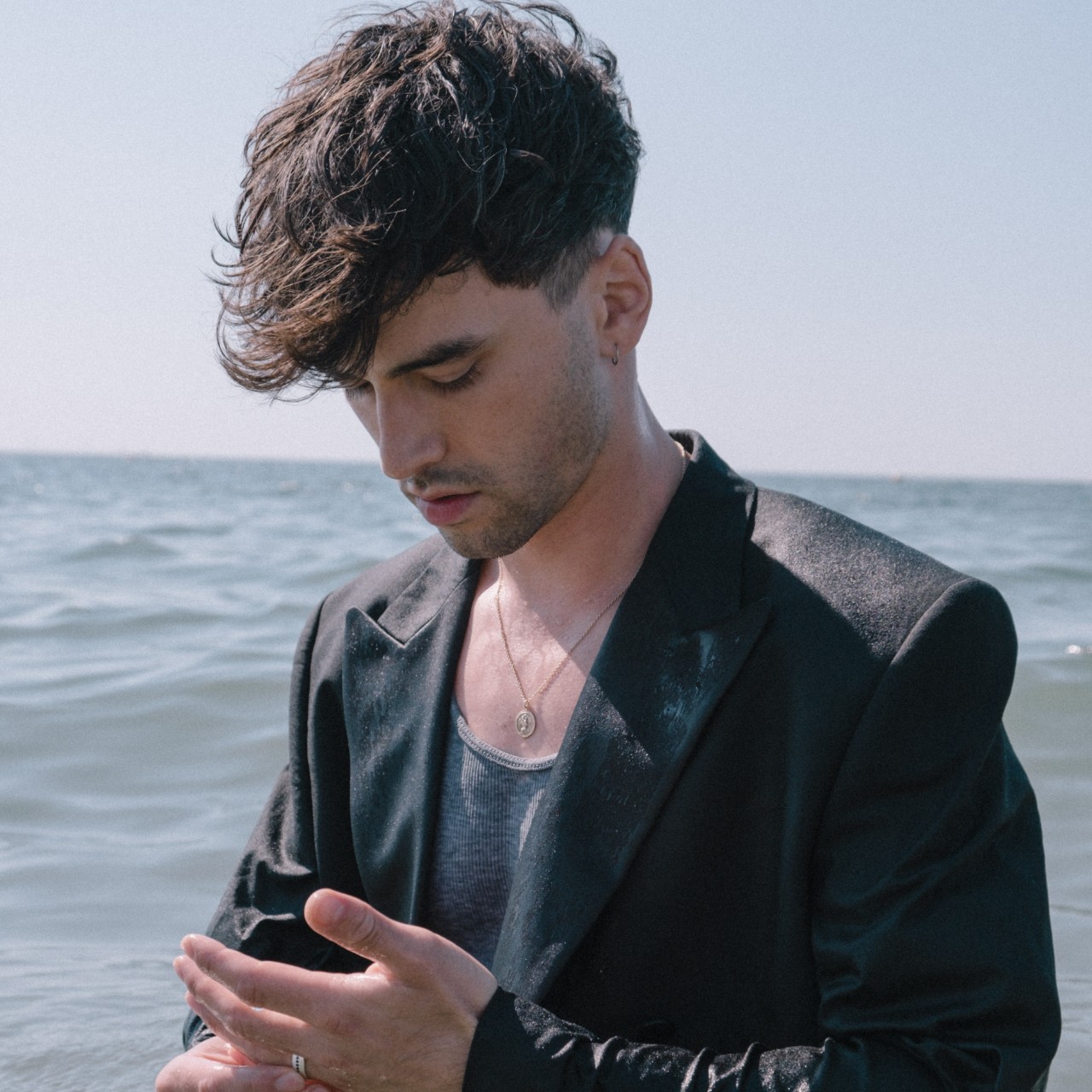 British singer-songwriter Benedict Cork has spent 2022 crafting tracks for his debut album. 'Dream Of You' is the first taste of what's to come next year - an emotional soaring piano ballad about a fleeting love affair.

This is released in tandem with Benedict's first headline European tour visiting Manchester, Brighton, Amsterdam and a sold out show at London's Collin's Music Hall, previewing tracks from the album alongside songs from his series of EP releases so far.

An artist unafraid to touch on the melancholic, Benedict has toured with Duncan Laurence, AlunaGeorge, Mø, Tom Walker and Emily King as well as supporting Stevie Wonder and Lionel Richie in Hyde Park. His music has been featured across TV and film, as well as in brand collaborations with fashion house Mugler and mental health charity CALM. Singled out as 'sensational' and 'a name to look out for' by Sir Elton John at the beginning of his career, 2023 promises to be Benedict's most exciting year yet.