For more than ten years, Jungle by Night has been heating up dancefloors with their cross-cutting music at over 600 festivals and stages in 34 countries. The nine-headed instrumental collective released six albums and used the language of their analog instruments to make people dance on rhythms and grooves inspired by krautrock, dance, jazz, and funk. With its unique sound, Jungle by Night plays for any crowd: from jazz to pop and from dance to hip hop.

It all started back in 2009 when a group of friends and family members from Amsterdam got together with a penchant for the same music. They formed a band in which not the vocals are the center but the interplay between their horns, percussion, and chords. Artists such as The Budos Band (with members of Sharon Jones & The Dap-Kings), Mulatu Astatke, Fela Kuti, and El Michaels Affair were sources of inspiration. Soon after their first concert, the band got picked up by radio, national tv, and several festivals in the Netherlands. From here on, their combined taste and untameable hunger for music led the way.

Every journey has a destination. The bands latest single 'E17 Snack' refers to the band’s favourite worst place to eat when returning from French tours: a little truck stop at the E17 in Belgium. The band has been going here for years, and even though the food wasn’t that great, it still brings back memories of fun and friendship. In addition, 'E17 Snack' comes with another single 'Destination A2' which was based off of the A2, one of the longest highways in the Netherlands. 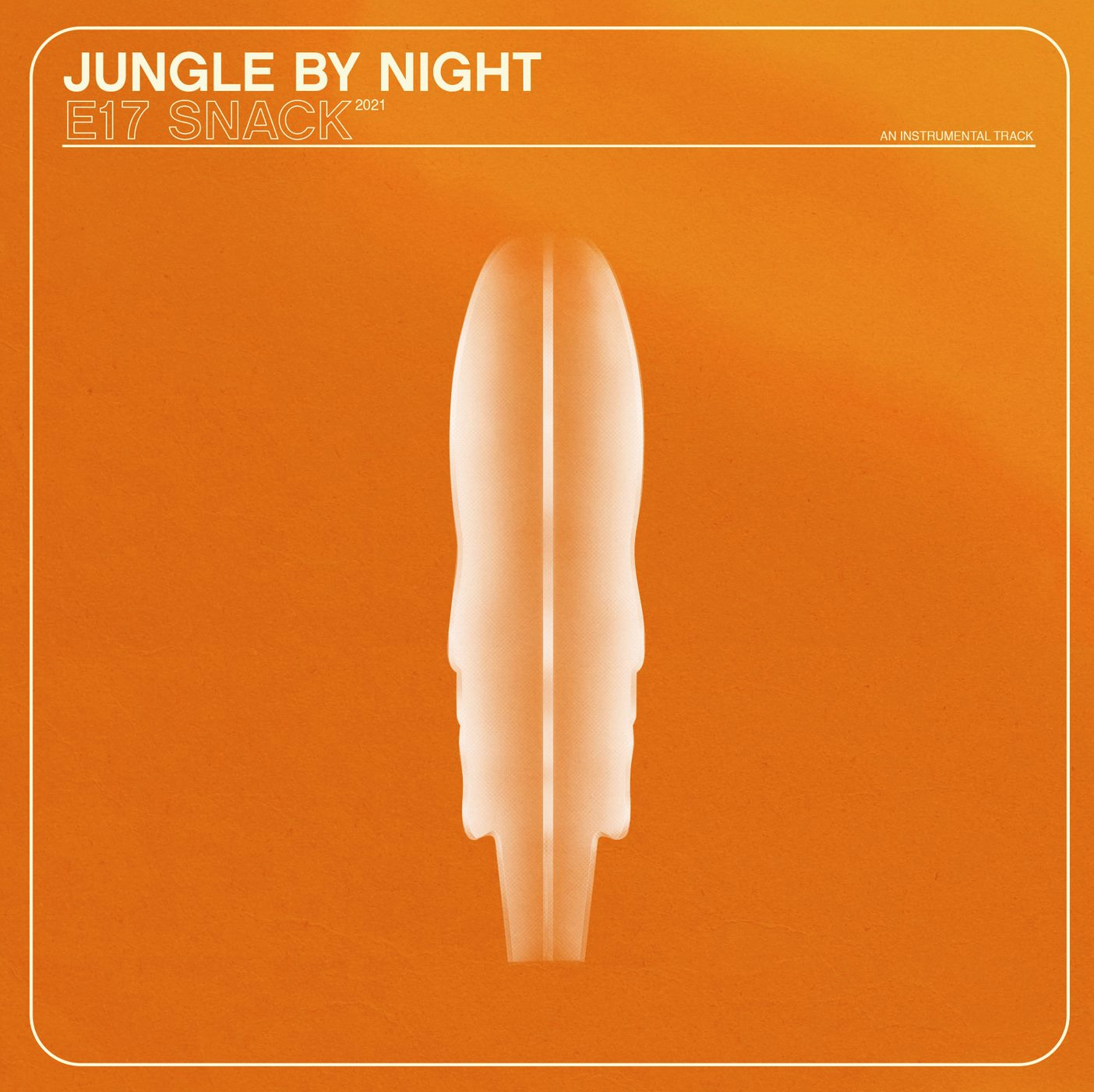