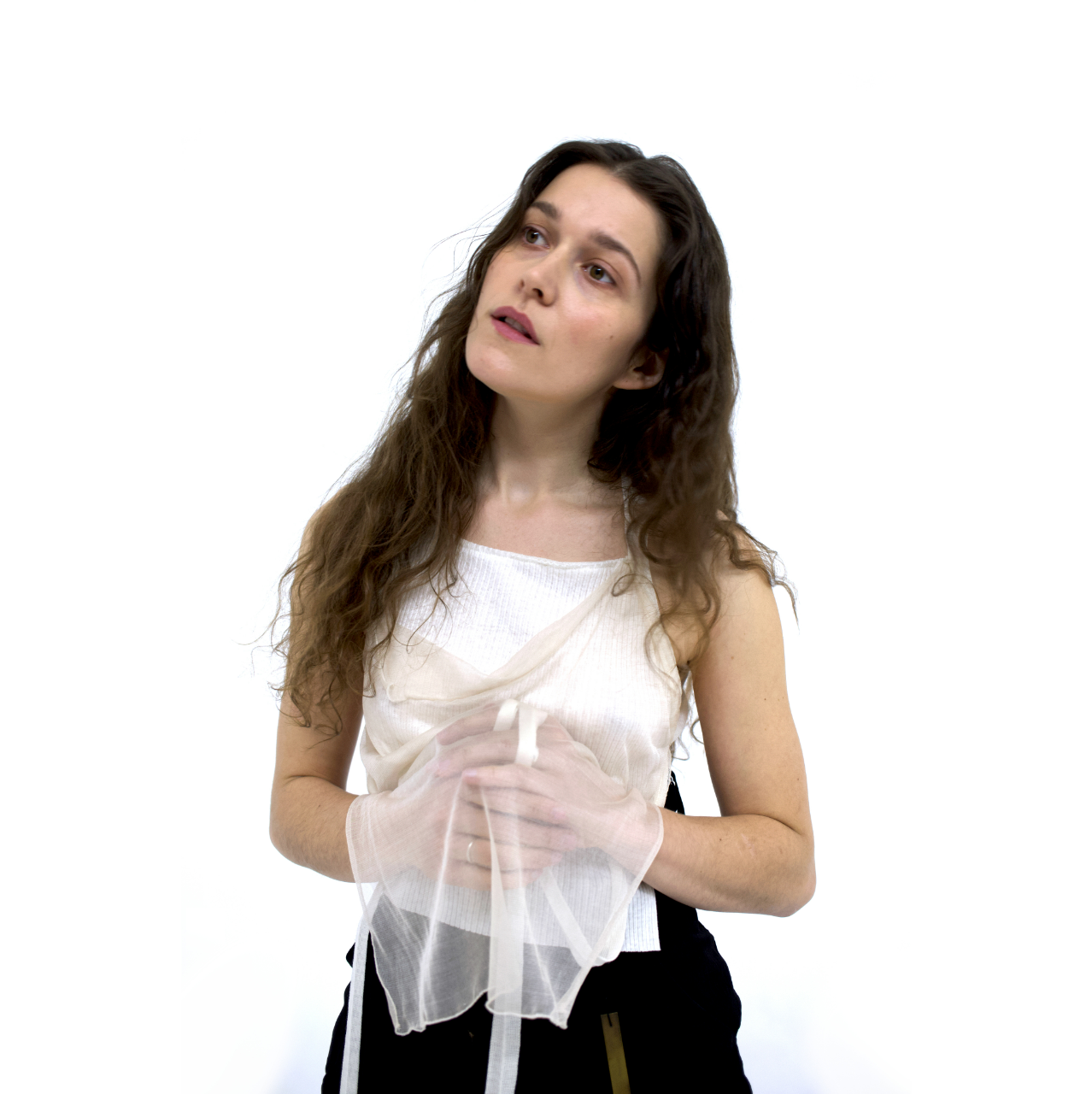 Dutch artist Pitou’s musical awakening came from an unlikely source. At a very young age, Pitou (both her first, and stage name) started to develop an unexplainable interest in classical music. Her fathers would often find her crouched down by the radio, scrolling through stations, in search of the sound of ochestras and choirs. From the age of 9, Pitou sang in a children’s choir, performing at the baptism of Catharina-Amalia, the Princess of the Netherlands, and in internationally renowned orchestra halls.

From these musical experiences came the desire to create her own musical worlds. Songs and admirers quickly ensued. Like Elbow frontman Guy Garvey: ‘It’s not just an extraordinary vocal performance, it’s the details in the lyrics. This has come from somewhere very instinctual. It’s really stunning.’

Pitou came into the public eye in 2016 with her eponymous EP ‘Pitou’. In 2018 she released her second EP ‘I Fall Asleep So Fast’, after which she toured Europe & the UK with her band.

She played renowned venues such as Paradiso, L’Olympia, Ancienne Belgique, Het Concertgebouw, and festivals such as Pukkelpop, Rock Werchter, Best Kept Secret and Into The Great Wide Open. Her music had been broadcasted by BBC Radio 1, BBC Radio 6 (UK), FiP radio (FR) Radio 1, Klara (BE), 3FM and Radio 2 (NL).

She is set to release her debut album ‘Big Tear’ in 2023, of which first singles ‘Big Tear’ and ‘Angel’ have just been released.