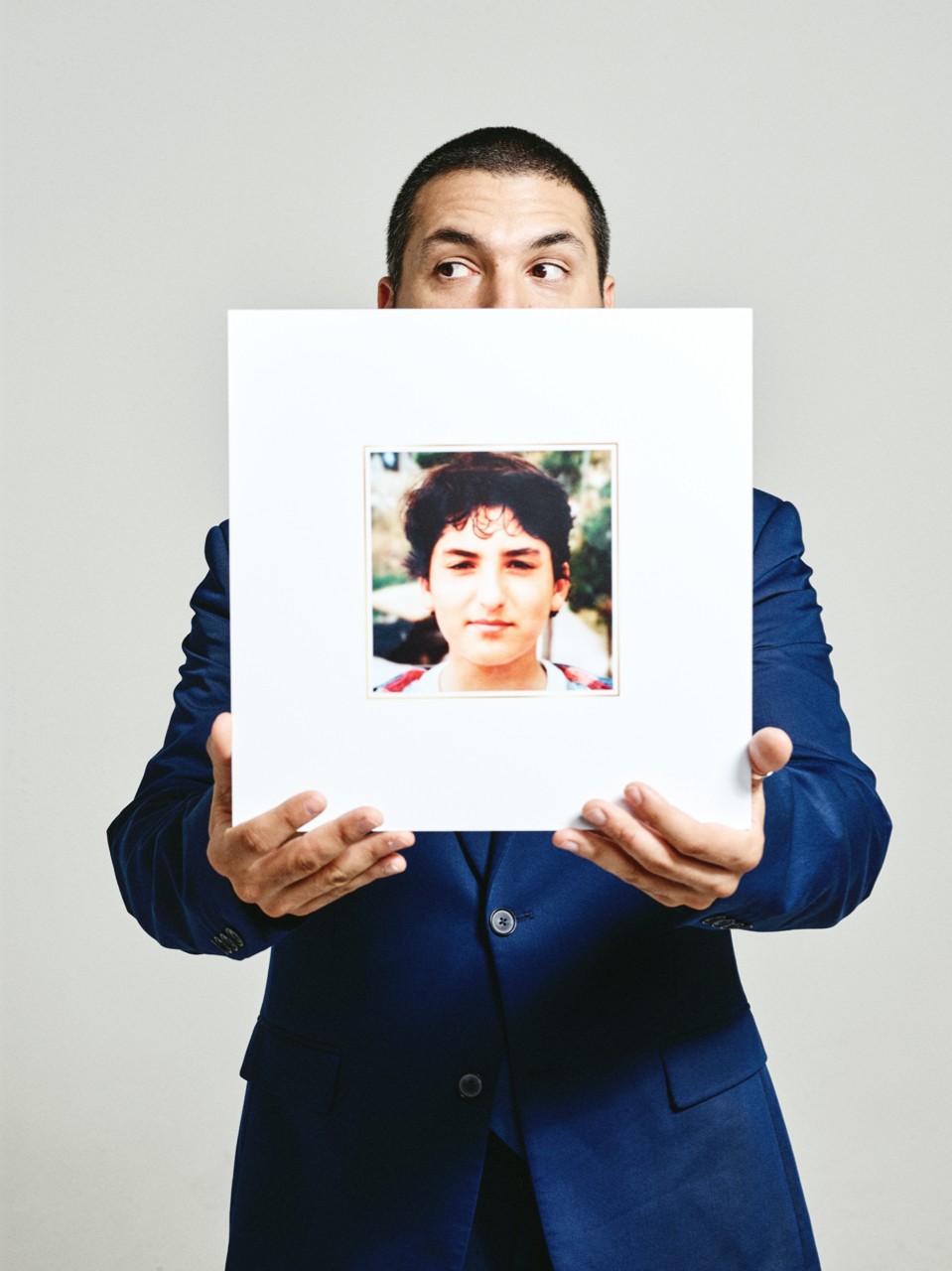 Born in 1980 in Beirut, the trumpeter Ibrahim Maalouf is currently the most popular instrumentalist of the French musical scene. His work is infamous for its particular fusion of multiple musical genres and has been renowned around the world for more than ten years now.

Upcoming, this November 2020 will mark the 40th birthday of the musician, as well as the release of his latest opus 40 MELODIES. For the first time in a duet with François Delporte, his guitarist of the last ten years, the album will also feature many other renowned guests (Sting, Marcus Miller, Matthieu Chedid, Alfredo Rodriguez, Richard Bona, Trilok Gurtu, Hüsnü Senlendrici, Jon Batiste, Arturo Sandoval, and others).

His music made him travel to more than 40 countries around the world over the past ten years. During this time, he performs in many sold-out prestigious concert venues, such as the Volkswagen Arena in Istanbul, as well as a series of concerts in New York at the Lincoln Jazz Center. Back in France, his success keeps growing; the musician organizes a historic event on December 14th, 2016, taking place at the AccorHotels Arena of Paris Bercy, the biggest concert venue in France. The event ended up being sold out more than eight months in advance, making him the first jazzman in history to have sold out the largest concert venue in France.

A few months later, Ibrahim creates a sensation, as the New York Times calls him a virtuoso of the quarter-tone trumpet. Meanwhile, the instrumentalist performs an exceptional concert presenting the world premiere of his album: Levantine Symphony No.1, in collaboration with The New Levant Initiative, in Washington DC at the Kennedy Center.

Throughout his career, Ibrahim received two Victoires du Jazz and two Victoires de la Musique for Best World Music Album and Musical Show and Concert of the Year, making him the first instrumentalist to receive an award in the 33-year history of the Victoires de la Musique. Ibrahim also won an Echo Jazz in Germany, a César Award for Best Original Music as well as a Lumières Award for Best Original Score in 2016. Additionally, he is the recipient of the following honorary distinctions from the French government: Knight of the National Order of Merit and Knight of the Order of Arts and Letters. 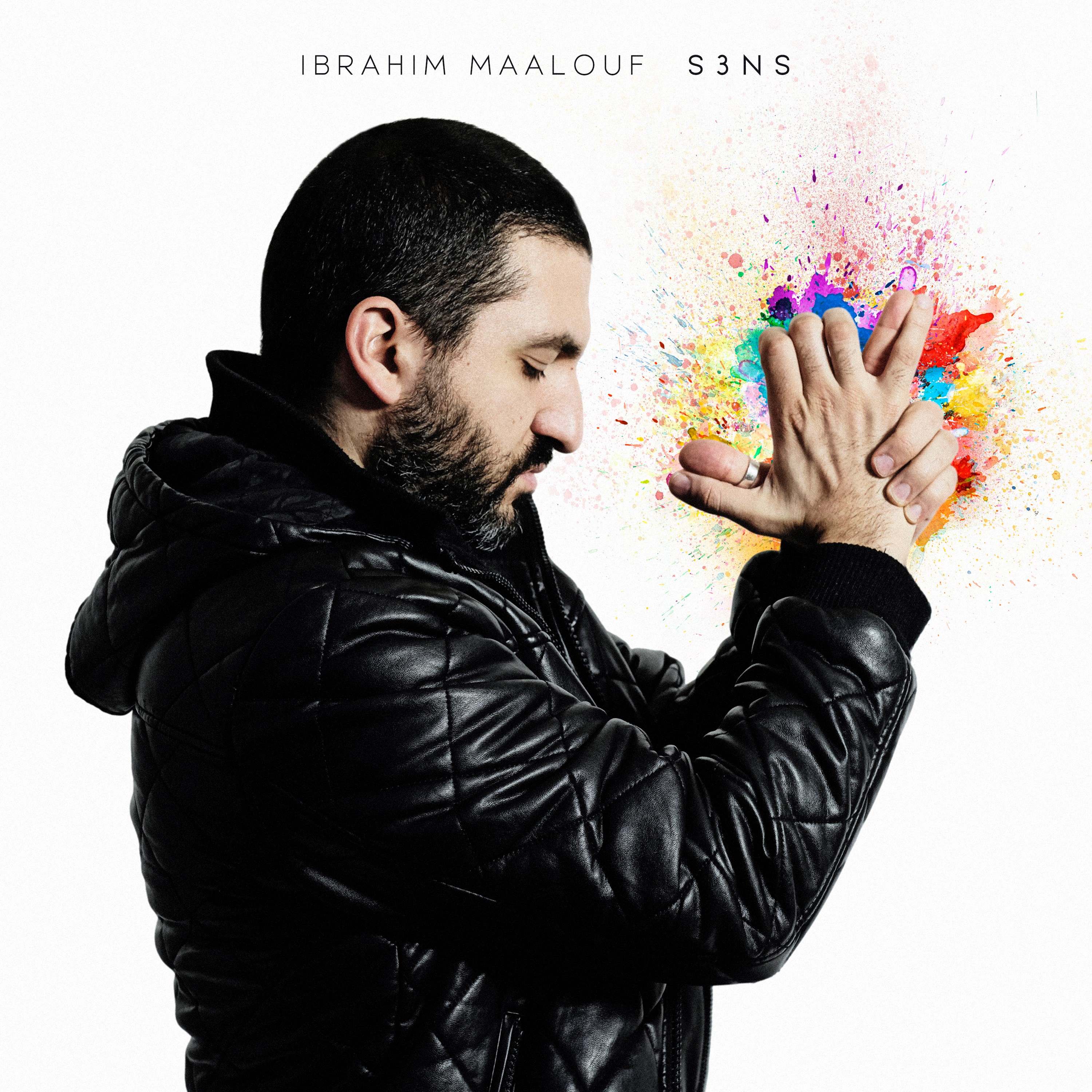