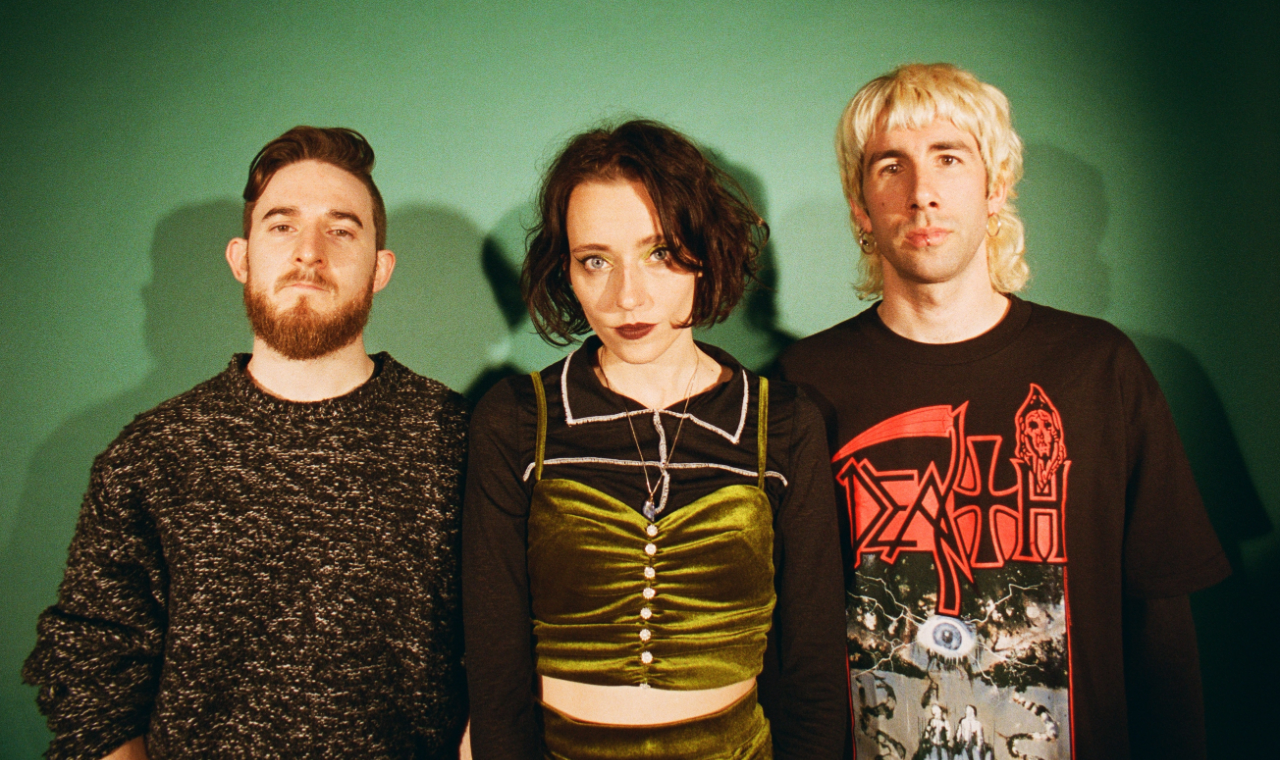 With its members originating from The Netherlands, Spain and the UK, indie-rock three piece CIEL came together on the South Coast of England where they distilled their differing backgrounds and influences into grunge-pop finery. Drawing influence from the creative baggage of three countries' scenes - whilst not really feeling like they belong to any of them - CIEL’s music has a nagging yet fresh, dark and sometimes quietly glorious quality to it. Combining their love of garage rock, goth and shoegaze, the band’s upcoming work sees them reflect a moodier and grittier direction, yet still maintaining their already established melodic pop essence.

CIEL’s DIY work ethic shines through in every part of their work. The group's latest single ‘Fine Everything’, which came out on March 24th 2022, quickly gained strong traction on the radio and made its place into the BBC Radio 6 Playlist. It received further plays across the UK and the US (BBC 1 with Jack Saunders, BBC 6 with Steve Lamacq and Lauren Laverne, KEXP, WFUV and Mark Crozer from Jesus and Mary Chain played the song on his show). Their work is widely shared by publications including The Independent, CLASH Magazine, Earmilk and Under The Radar.

Having recently performed on the BBC Radio 6 Music Stage at The Great Escape as well as a UK tour supporting Blood Red Shoes in June, the band prepares for the release of their upcoming EP “Not In The Sun, Nor In The Dark, which will see the light in Autumn this year, together with their own headline tour around the UK.