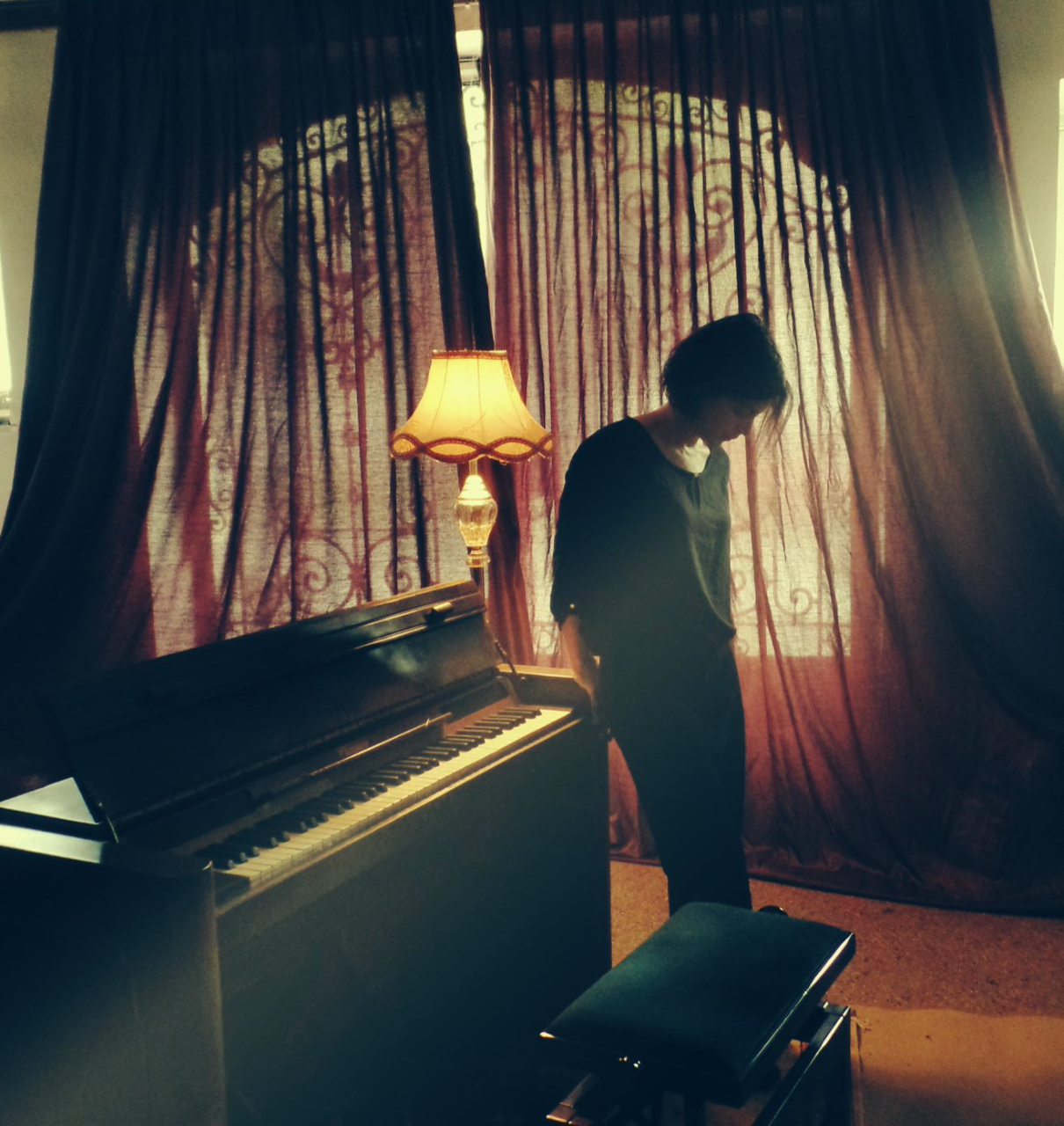 Brussels based Paulette Verlée is clearly a child of her time. Paulette Verlée is assisted by guitar player Jan Viggria (a member of rock band The Guru Guru), who adds some abstract soundscapes, and the fragile baroque cello by Michel Boulanger. As a composer, Verlée is a Jack of all trades. For instance, she wrote the soundtrack to an audio book about Gnome Korsakov (Het Muziekhuis), an advertising campaign by the supermarket chain Delhaize (‘Max and the magic veggies’) and ‘The Rainbow is Black’, a British feature film by Marie Delanote. Yet through all these different projects runs a common thread: Paulette Verlée holds on to her individuality and wants to explore as many musical worlds as possible.

The Title of Paulette Verlées latest single ‘Fine and You’ is derived from the sentence, “there is fine and then there’s you”. Meaning you are far better than fine. This piece expresses the marvel and awe and even more so the joy of having this person in his or her life.

Listen to 'Fine and You' here. 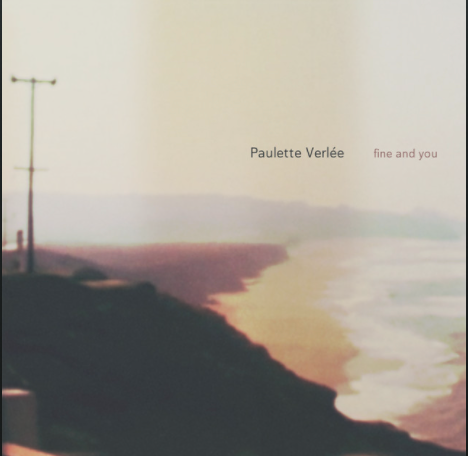