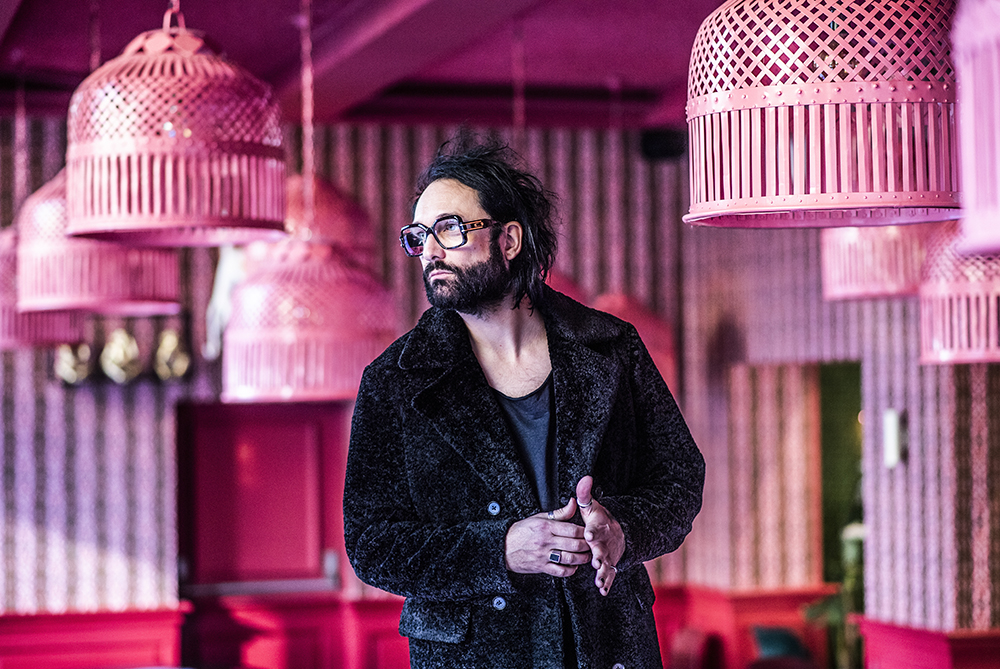 Toronto’s Wild Rivers has established a devoted following with their eloquent and introspective lyrics, genre-fluid melodies, glorious harmonies and captivating live performances. Now the indie trio is set to release their anticipated sophomore album Sidelines (Nettwerk) on February 4th. Sidelines finds the band sonically and lyrically expanding their sound, which imbues pop, rock, indie, and folk into each song’s blueprint.

First single Long Time embodies the notion that emotions often come with a timeline of their own. The band shares: "This idea came out of getting an unexpected call from an ex-lover. Your conscious, mature brain might tell you that you’re over something, and then in a moment, you’re right back to the place you were before."

Sidelines finds the band evolving both individually and collectively, growing up and navigating new and unfamiliar territory. “A lot of [Sidelines] is about perspective and longing to be somewhere that you're not, or trying to figure out how to get to a place that you want to be, whether it's physically, emotionally,” says Glover. The songs on Sidelines deftly personify those feelings, while yearning about young love on Neon Stars and musing on depression on Bedrock. However, Sidelines is not without levity, clearly evidenced by the sing-along melody and breezy rhythm of Stubborn Heart and the humorous, upbeat Weatherman.