Masaki Batoh asks for a momento of your time

'Smile, Jesus Loves YOU' is out May 8th on Drag City

The defiance of a fixed notion in Masaki Batoh's world and music is made clear (if the ambiguities of 2019's mortality meditation Nowhere, were unclear) by the title of his new album. Smile, Jesus Loves YOU shouldn't then, be taken at face value. It might be a politically bitter statement. It might not be political at all. In a time of insane corrupt leaders who clearly believe in nothing except what they can use, it is just a question for anyone who believes and anyone who doesn't. Listeners will come up with their own understanding, based on their personal sentiment and where they find it in their evolving forms. 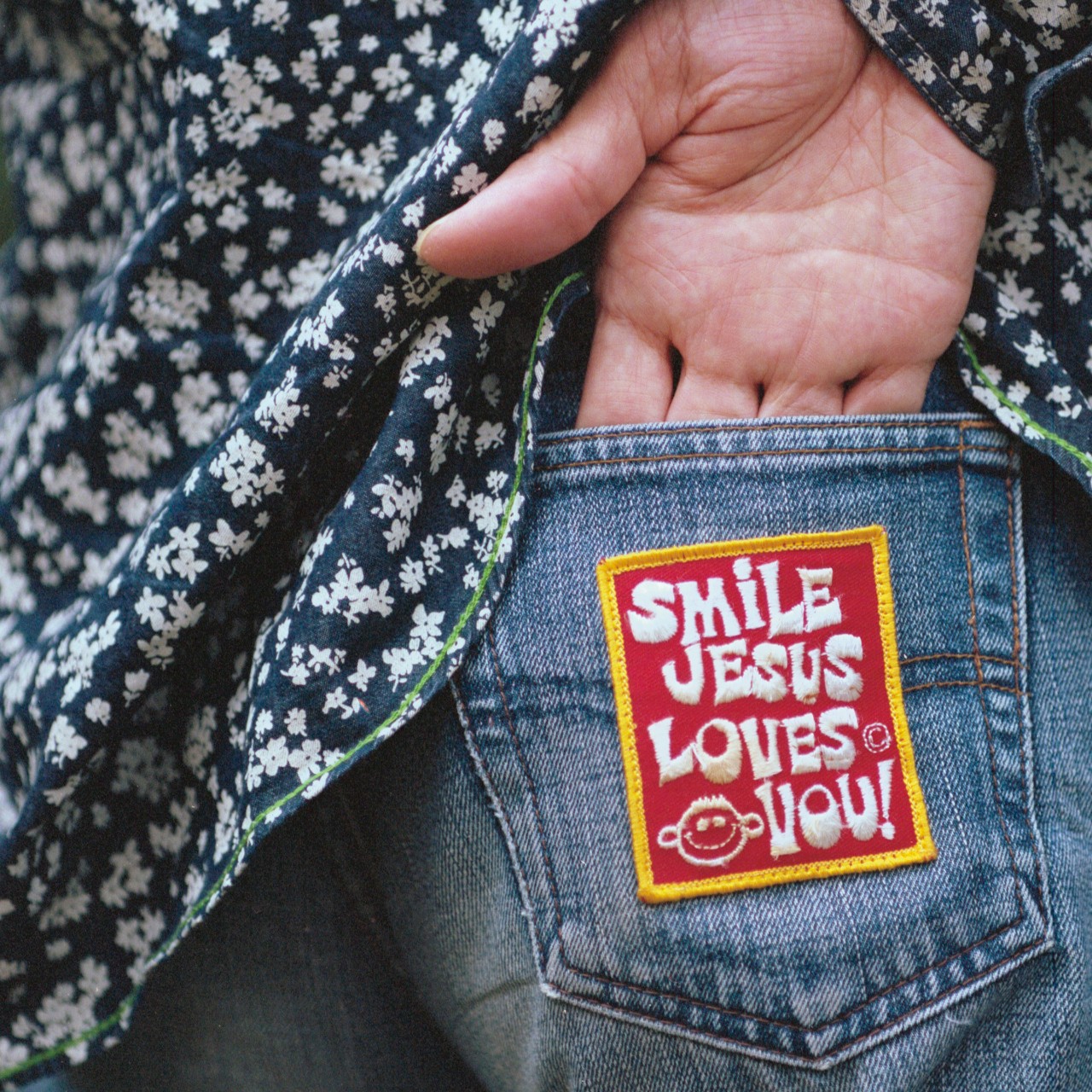 Link to 'Uzumaki no momento'

And that evolution continues to thrust forward with "Uzumaki No Momento"! Shelter from the storm is sought among birdsong and streaming buckets of  blues guitar licks, deep bass grooves and a sensitive improvised percussion arrangement from Fushitsusha's Hiroyuki Usui. Amid Batoh's reflection, the guitars begin to divide organically, casting the bright spark of new life upon the shadowy specter of horror we've all grown too used to. "Uzumaki No Momento" is an understated masterstroke that builds upon the rich soulfulness and acoustic explorations of Batoh's ever-expanding music. Listen to the new single above and come to your own conclusions - but do it quickly! Smile, Jesus Loves YOU is out May 8th.