Today, Julia Holter is pleased to share her mesmerizing cover of Fleetwood Mac’s “Gold Dust Woman”, available widely for the first time since its creation in 2012. Recorded after the release of Ekstasis, Holter’s take on Stevie Nicks’ classic adds a celestial layer of lucidity.

Holter says of the cover: “I always wanted to make this cover available officially. I recorded it at home in 2012 for a Mojo special on Fleetwood Mac. The propulsive dark vibe of this song was appealing and I think the raw energy of my recording captures an exhilarated moment in time for me, in which I was about to start touring, playing my own music for the first time.” 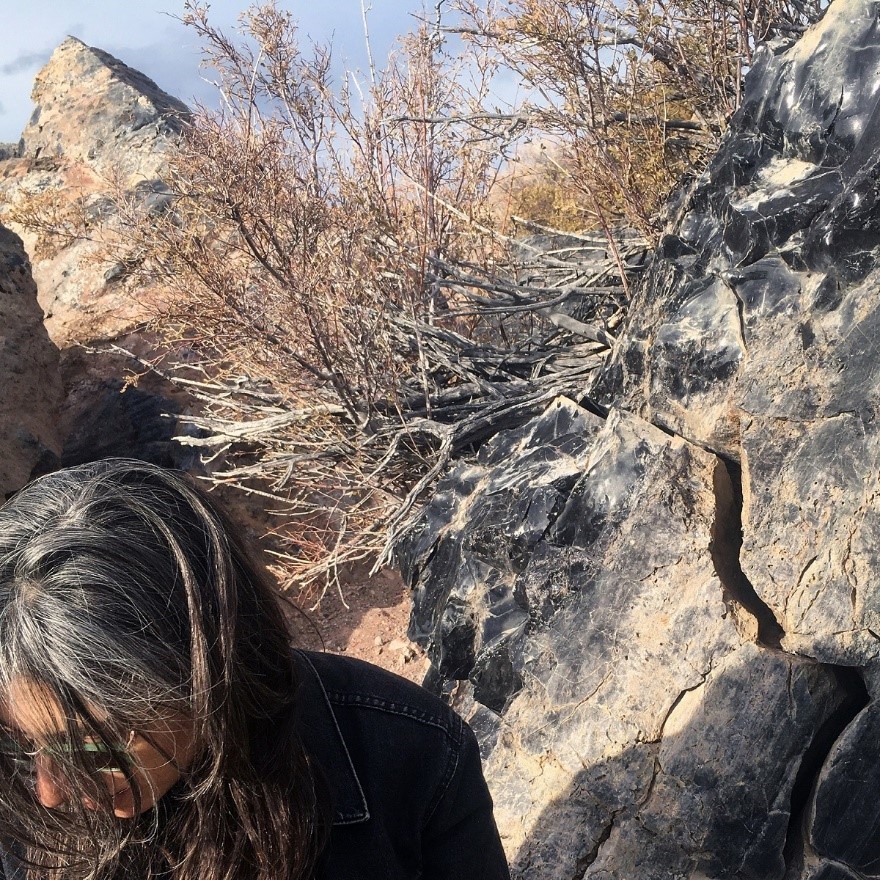