Poom Gems arrives as the second installment in what has become a series of drops this summer from the producer - this one is Benji B‘s Album of the Week on BBC Radio 1.

"still sounds so good...loads of tunes from this era of Hudson Mohawke, brought bang up to date and available in an album that's dropping this Friday. He's decided to do the good job of sharing some of them with the world.”

Poom Gems roars into existence with the manic breakcore of “All I Need.” Referencing his rave education, the jubilant abstraction “Behind A Frozen Waterfall” and throwback closer “Things You Do” unleash palpitating levels of serotonin. Though “Foam Finger” nods back to hip-hop, much of this installment accentuates how inventively he’s drawn upon electronic roots. Bombastic and orchestral, “Need U Here” and “Sweet Silverskin” could easily have appeared on Lantern alongside its breathless singles “Ryderz” and “Scud Books.” With peaks and valleys that make the listening journey so fulfilling, these moments on Poom Gems offer closer and at times intimate looks at a soft-spoken artist who largely prefers to let his work speak for him. 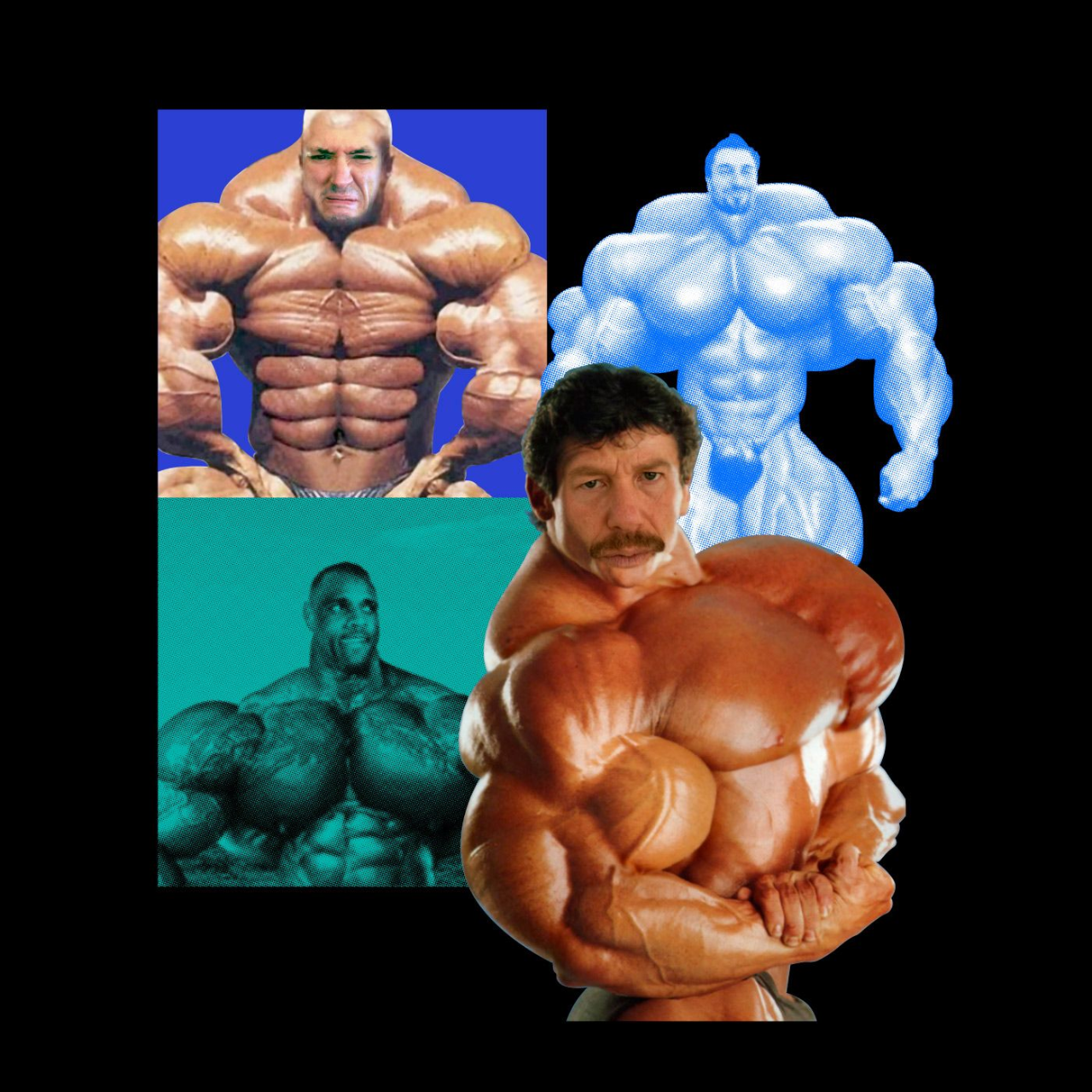