Songwriter, composer, director, and visual artist Dev Hynes -- best known under his moniker Blood Orange -- will release the original motion picture score for the highly anticipated forthcoming film, Queen & Slim, this Friday, November 22 on Domino. Two of the songs from the score -- “Hair” and “Kissed All Your Scars” -- can be heard HERE now.  This is the second full-length feature film score composed by Hynes, following his work for director Gia Coppola’s film, Palo Alto, in 2013.

The release of Queen & Slim’s score marks an incredible 2019 for Hynes, who recently wrapped up a tour opening for Tyler, The Creator in arenas across America.  As Blood Orange, he released the mixtape Angel’s Pulse this past summer, in addition to directing a video for Beck, writing a collection of classical music with Third Coast Percussion, directing and releasing a series of his own videos, and being called one of the Fast Company’s 100 Most Creative People for 2019. 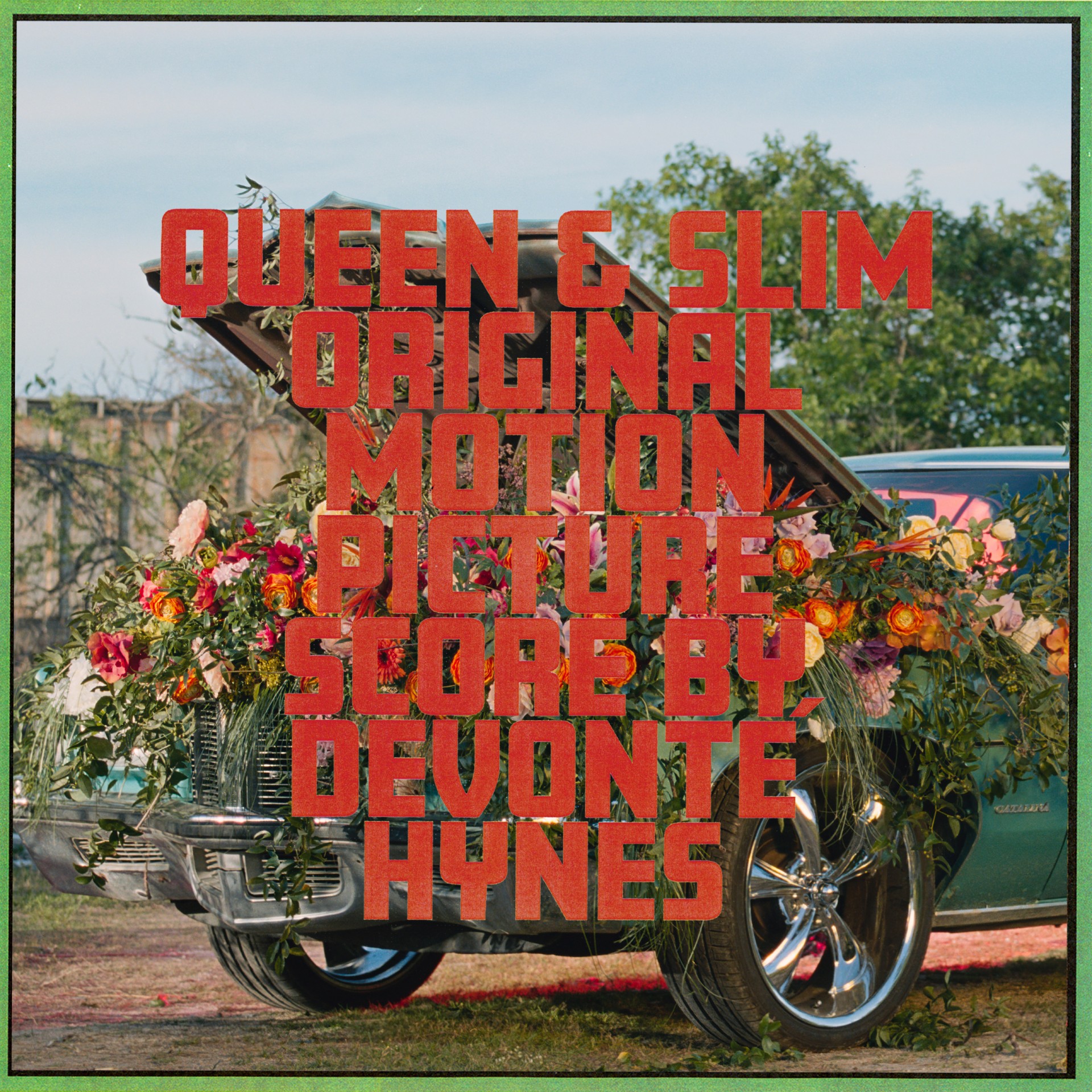 LiSTEN TO THE FIRST TWO SONGS

The Queen & Slim score will be available on all DSPs this Friday. A limited edition vinyl with an embossed LP jacket is now available for pre-order from Domino.