Bill Nace releases solo debutalbum 'Both' on May 22nd

With a requisite crackle, hum and drone, you're fixed to slide into the dis-rupture in stereo that is guitarist Bill Nace and - well, THIS is a nice surprise - Bill's got his own record out this time! Sweet - in the past 15 years or so, Bill's been a trusty improv partner to so many: Steve Baczkowski, Chris Corsano, Paul Flaherty, Greg Kelly, James Twig Harper, Samara Lubelski and Thurston Moore, plus Body/Head, to name but a handful. Bill's appeared on probably more than 50 albums - but other than a few solo cassettes way back in the day, Both is his actual solo LP debut. It's been a long time coming, and just like we hoped, with the Nace approach to electric guitar waxing front and center, it's a blast. 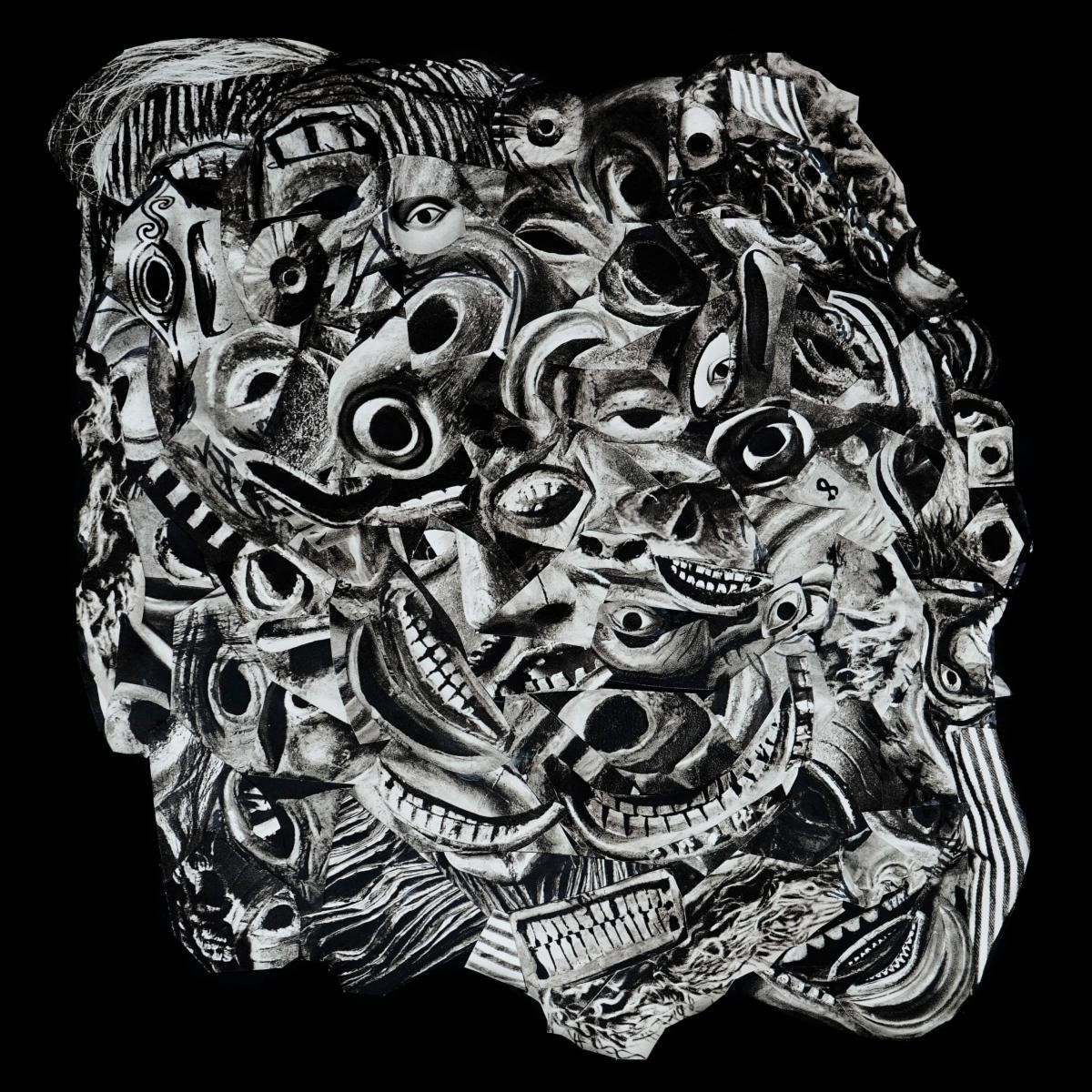 Bill constructed Both with the ribs of composition protruding from his improvisations in revolving and looping waves.The small details, like the crunch of contact between fingers and strings, the hum of the amp in a resting moment, the rhythm implied in a waveform and then pursued, all build up into melodies, climatic detours and underlying emotional expression before wiping into silence again. On the first single "Part 5", the Nace method in crowd-pleasing action! Observing the pulse inside a blurt of feedback, Bill responds with counter-riffin', then fades on the original bit and goes with the new rhythm, which has a more congenial, synth-like waveform, producing in it's oscillations a warm set of unexpected overtones.

Whether you're looking for a pure head cleaning or a further perversion of the 21st century academy of sound, you'll get both! If you want something you can blast through the boombox or dissect on headphones, Bill's made Both. Honestly, even if Bill's making more than one solo album every decade or so, we'll take Both. Listen to "Part 5" today and pre order the vinyl for May 22nd!