Listen to 'If You Could Touch Her At All / So Long, Marianne'

Less than six months since the release of Shepherd In a Sheepskin Vest, our hero Bill Callahan takes a victory lap through the country with a fresh (digital only!) single consisting of two, infallibly Callahan-ed up cover songs! Bill's take on Lee Clayton's classic, "If You Could Even Touch Her," walks a mile in some BIG shoes--by which we mean the boots of Willie, Waylon and George Jones, all of whom did great versions of the song-- casually and confidently. With the classic country ring of steel drifting through the mix, Bill stakes out the song's complexities in his own natural way, naturally!

Once comfortably in Bill mode, you'll find yourself "flipping" the single over and over!  More deep empathy occurs on the "b-side" with a recitation of Leonard Cohen's 1968 classic, "So Long, Marianne". Bill tackles the tune with a straightforward arrangement featuring more steel and his own warm vocal, making for a well lived-in listening experience. This two-song single is a balletic homage to North America's incomparable 60s-70s songbook, offering a fine tribute to all the artists who've interpreted these songs in the past, sung by a master in his own era.

Listen to "If You Could Touch Her At All" b/w "So Long, Marianne" on the streaming platform of your choice, now! 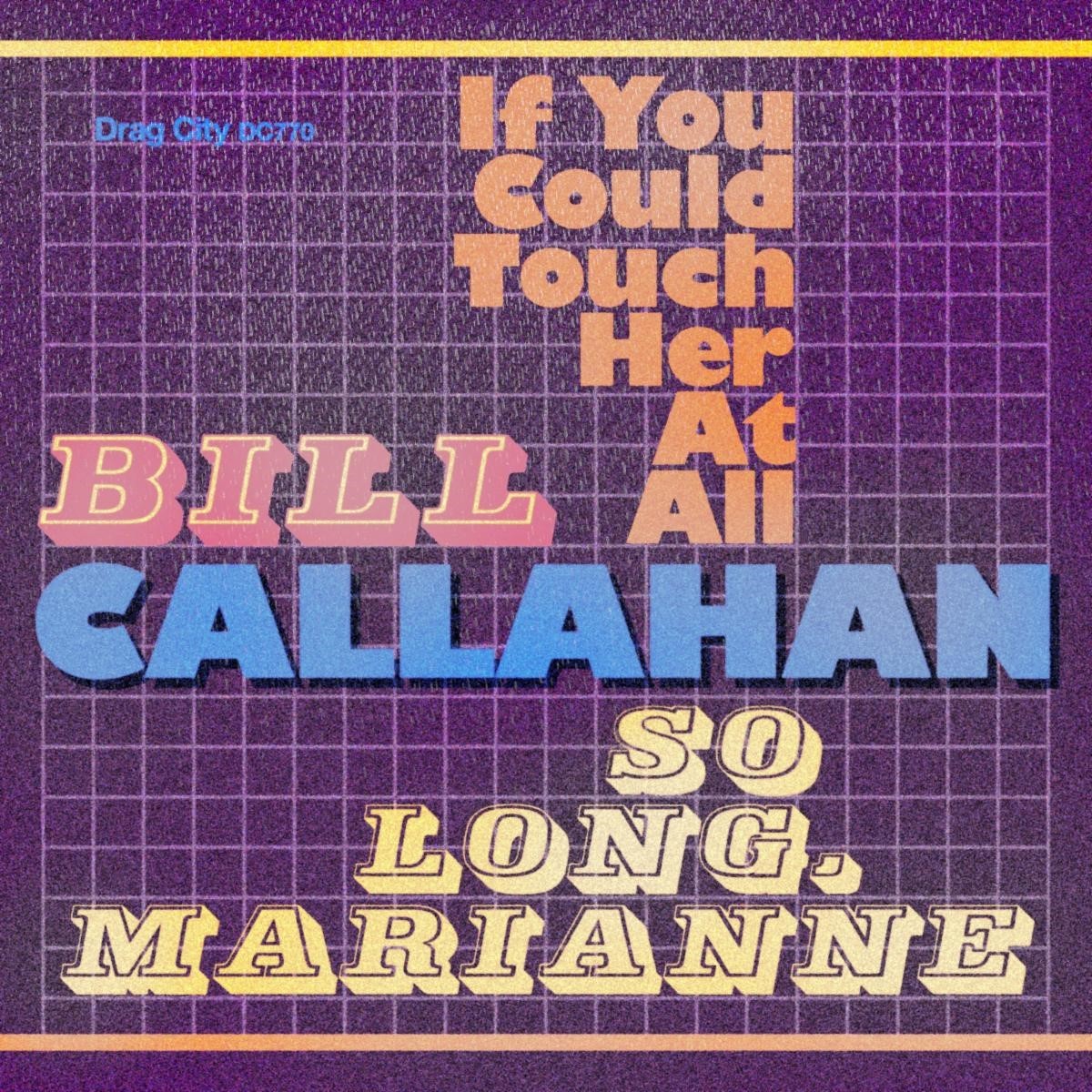 Link to the songs