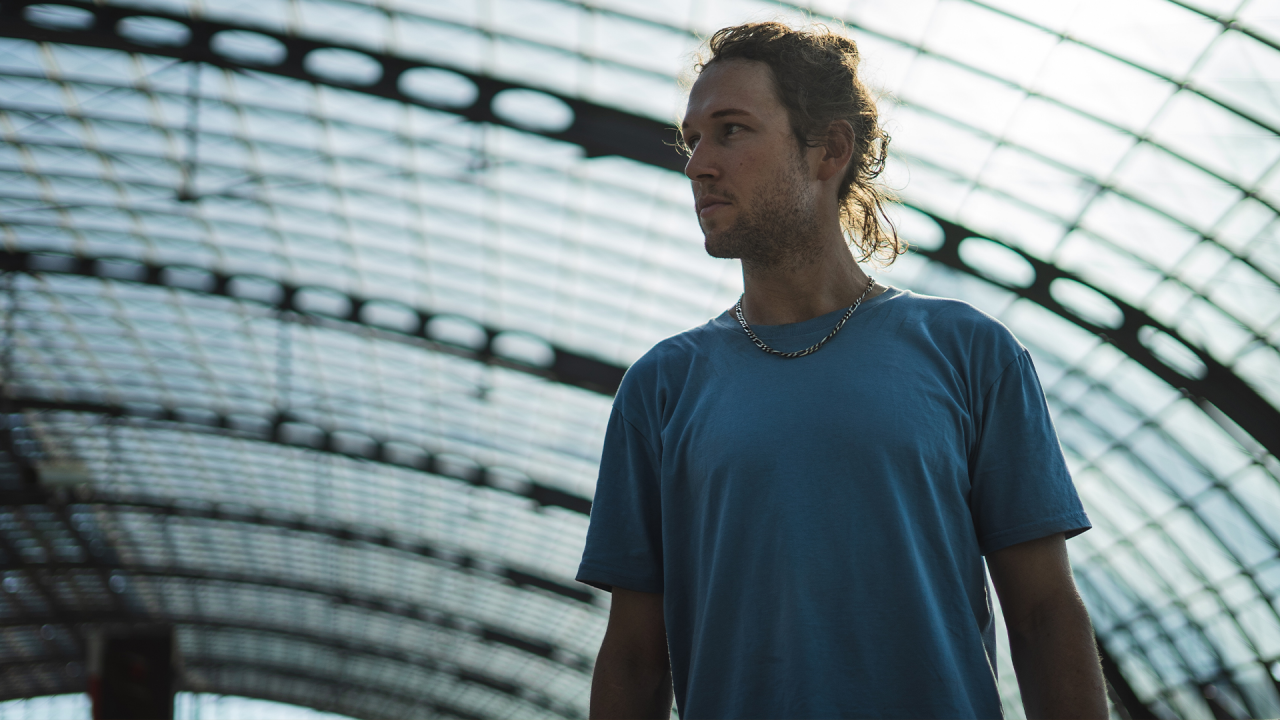 New album 'The Brightest Light' is out now!

Thomas Oliver is a singer-songwriter and awardee of the most prestigious music award in his home country of New Zealand, the APRA Silver Scroll Award for songwriting. Oliver is known for his tender vocals, his unique songwriting, his engaging demeanour on stage and his presence in multiple facets of music. His last studio album titled ‘Floating In The Darkness’ debuted at #6 on the Official New Zealand Music Chart and combined elements of soul, roots and folk and his signature self-production and mixing. The first single of his forthcoming album 'Bulgarian Mountains' is out now. The full album 'The Brightest Light' is released earlier this year

Listen here to 'The Brightest Light'

Oliver on his new album: "My previous album, 'Floating In The Darkness', was a lot darker and more introspective, but this record is more vibrant, more upbeat and colourful, and brighter, which is why I chose the lyrical excerpt from 'You Shine On Me' as the name of the album; 'The Brightest Light'. 'Floating In The Darkness' to 'The Brightest Light' perfectly sums up the trajectory from record to record. My headspace was different for this record; more open and more present."

Oliver is internationally recognised as one of the world’s leading players of the Weissenborn lap-slide guitar and in 2013 he took momentary leave from his singer-songwriter roots to release ‘Beneath The Weissenborn’, an unprecedented album which explored this instrument, and received 5-star reviews around the world and sold out shows across the country.

Simultaneously, Oliver sports a title as one of the most celebrated vocalists in the genre of Drum & Bass, having released a massive 20 collaborations with some of the genre’s finest producers, including Logistics, Hybrid Minds, Nu:Logic, Black Sun Empire, Urbandawn, Trei, Concord Dawn and Etherwood and having been released on some of Drum & Bass’s most prestigious labels, including Hospital Records, Metalheadz, Blackout and RAM Records.

Whilst currently based in Berlin, Oliver has toured and performed throughout New Zealand, Australia, Europe, the UK, Asia and the USA, and has also shared the stage with such legends as Joe Cocker, Fat Freddy’s Drop, Eric Clapton and Xavier Rudd, and a recent tour of the Netherlands with Dutch favourites, My Baby. 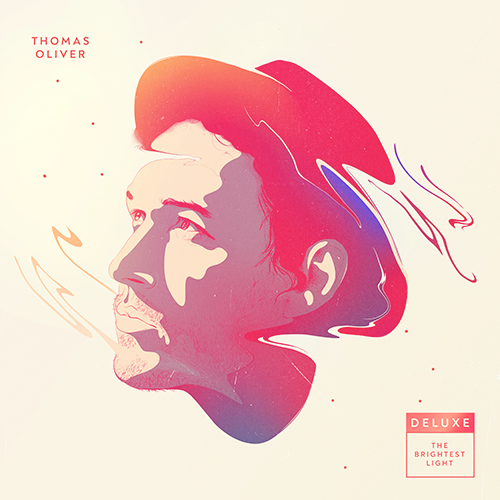