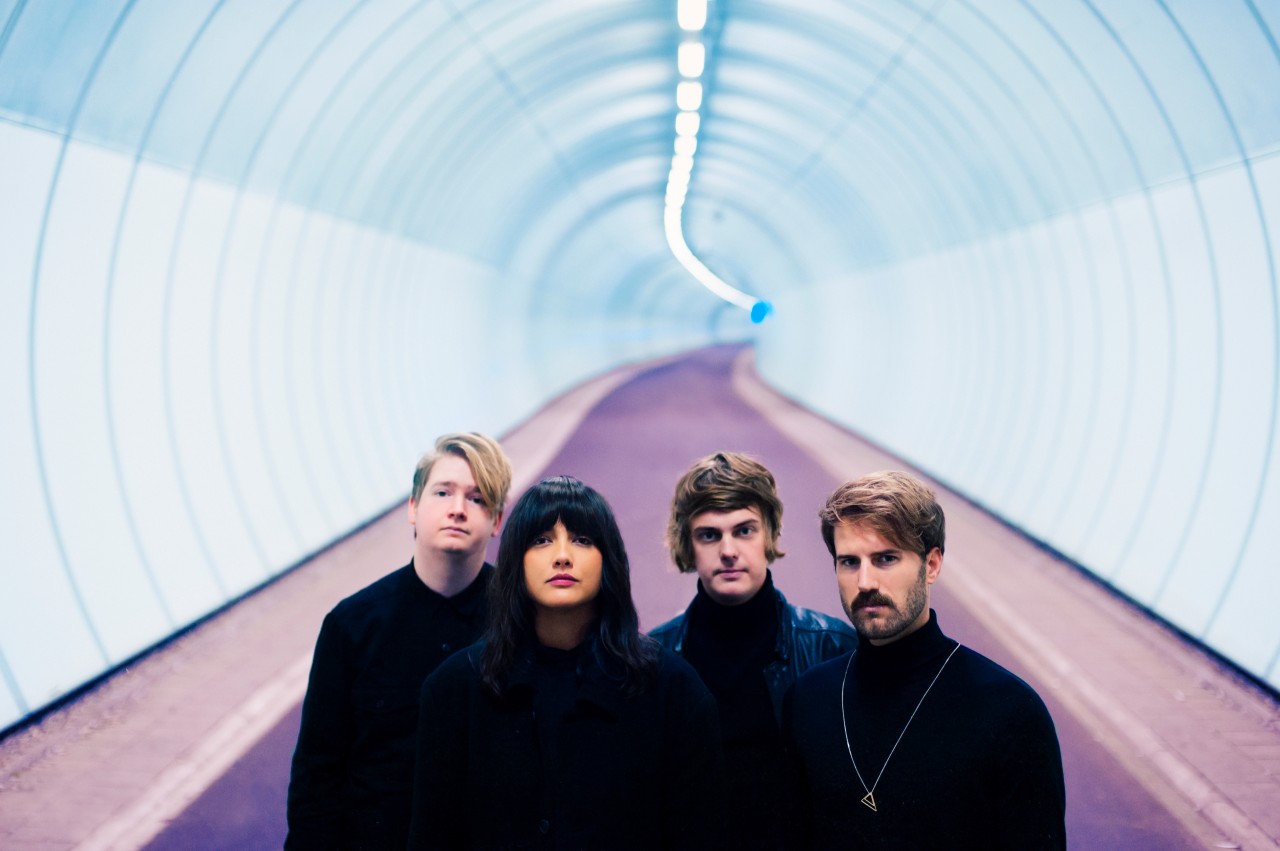 It's safe to say that Mister and Mississippi is one of the treasures of Dutch pop music.

It’s an almost hackneyed notion, the general life and times of many bands. The fortuitous debut album that strikes gold, the make-or-break sophomore effort and finally, that much-scrutinized third LP. Dutch art rockers Mister and Mississippi aren’t claiming to be the exception to the rule. Albeit from purely a musical vantage point, the band has – by all means – opted for a new creative trajectory.

Third LP ‘Mirage’ employs a darker, heavier undercurrent of synths, bass and drums lurking beneath the group’s well-established sonorous majesty and crisp vocals. There’s a more ominous, acidic punch to the music’s structure, dynamics and growth, marking a radical stylistic shift from the palliative, simmering indie folk prevalent on Mister and Mississippi’s previous two albums. ‘Mirage’ finds the band avidly reinventing themselves in both arrangement and production, poised to become one of the more eye-opening entries of 2017.

Mister and Mississippi recorded ‘Mirage’ during the summer of 2016 in their hometown of Utrecht. With ample time to spare, the band was able to root out stressful deadlines and explore their sonics with latitude aplenty. Mister and Mississippi enlisted producer Simon Akkermans as full-time collaborator over the creative course of ‘Mirage’, making a concentrated effort to downsize the songs wherever necessary. And by doing so, instill even more emotional depth, fervency and sheer magnitude. A challenging goal indeed, one that took many hours, days and weeks to accomplish.

Especially when it comes to synths in all shapes and sizes, the Kytopia studio is a joyous candy land you can easily immerse yourself in. At times, rampant experimentation with all those different synths prompted a creative cul de sac, but alternately, caused other songs to really come into their own. This trial and error way of working garnered many surprising results, and, more importantly, sparked the creative push needed to inject a fresh, piercing intensity to the songs.

There are moments on ‘Mirage’ where the frigid, gloomy swells of 80s new wave and electropop shrewdly loom. Other times, the album lives up to its name, shifting towards a more transparent, limpid sound pallette without feeling contrived, predictable or tacky. Within Mister and Mississippi’s body of work, ‘Mirage’ isn’t exactly a new chapter of an age old tale, but a new storybook in its entirety. The group’s decisively changed modus operandi also affected their riveting live performances. Look for Mister and Mississippi to flex their muscles with heavier riptides of sound and put greater emphasis on powerful, dynamic visuals to boot.

A natural next step. Since their formative years, Mister and Mississippi have proven themselves quite a force after numerous club shows both at home and abroad, plus notable festival slots at the likes of Lowlands, Paaspop, Eurosonic, SXSW and Rolling Stone Weekender.

To leave you with another commonplace notion in the life cycle of a band: you’re only as good as your last record. The previously collected Edison and 3FM Awards, respectively, have now been removed from mantelshelf.

Indeed those are two beautiful memento’s of that promising debut and the laborious second LP. But with their monumental third one ready, the time has arrived for Mister and Mississippi to kindle that fire once again.