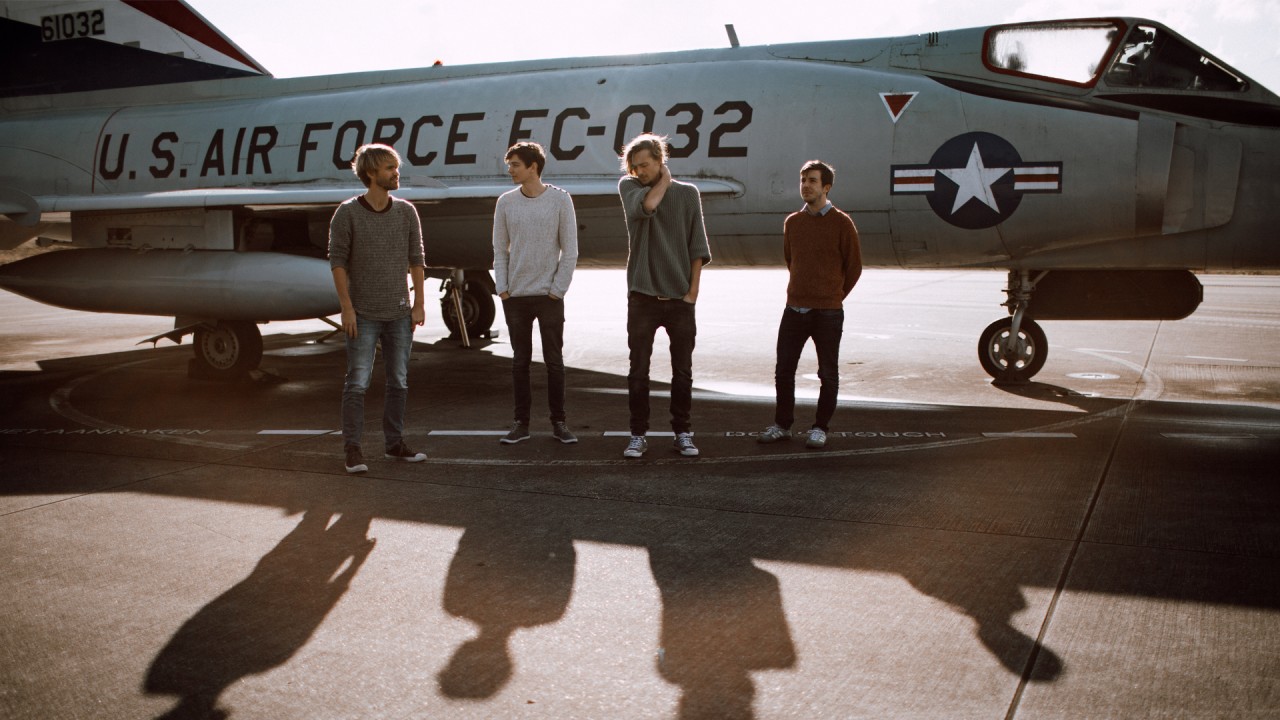 Oscillate moves away from the folky pop songs that primarily comprised Woodfalls.

Indie folk band Matt Winson was born in 2015 when Pieter van Winsen and Matthijs Steur started making music in a smoky student apartment in Leiden, the Netherlands. Since then, they have grown into a full-fledged, four-headed band that is now up to their second album: Oscillate – which will be the successor of their well-received debut album Woodfalls (2017). Over the past couple of years the band has amassed over 4 million streams on DSP’s and toured extensively in the Netherlands and the Baltic States, playing headline shows in venues such as Paradiso and Loftas. Furthermore, the band appeared in De Wereld Draait Door (the biggest TV-show in the Netherlands) and frequently performed on Dutch national radio stations 1,2 and 3.

By the end of 2017 the band decided to take a break. This proved to be a fertile breeding ground for new ideas. For 1,5 years the band quietly worked on new material. The result of these efforts is Oscillate, a musical journey through contradictions in the widest sense. Melodious, melancholic songs about the good opposed to the bad, the dark of night opposed to the light of day, and the seemingly ever further polarizing world we live in.

Oscillate moves away from the folky pop songs that primarily comprised Woodfalls. The banjo has partially been replaced by the sound of the electric guitar and the compositions are more experimental, influenced by both classical and electronic music. It all adds up to a fresh and different sound, surrounding lead singer Matthijs Steur’s dreamy falsetto.

The full album is scheduled for release in the Fall of 2019. 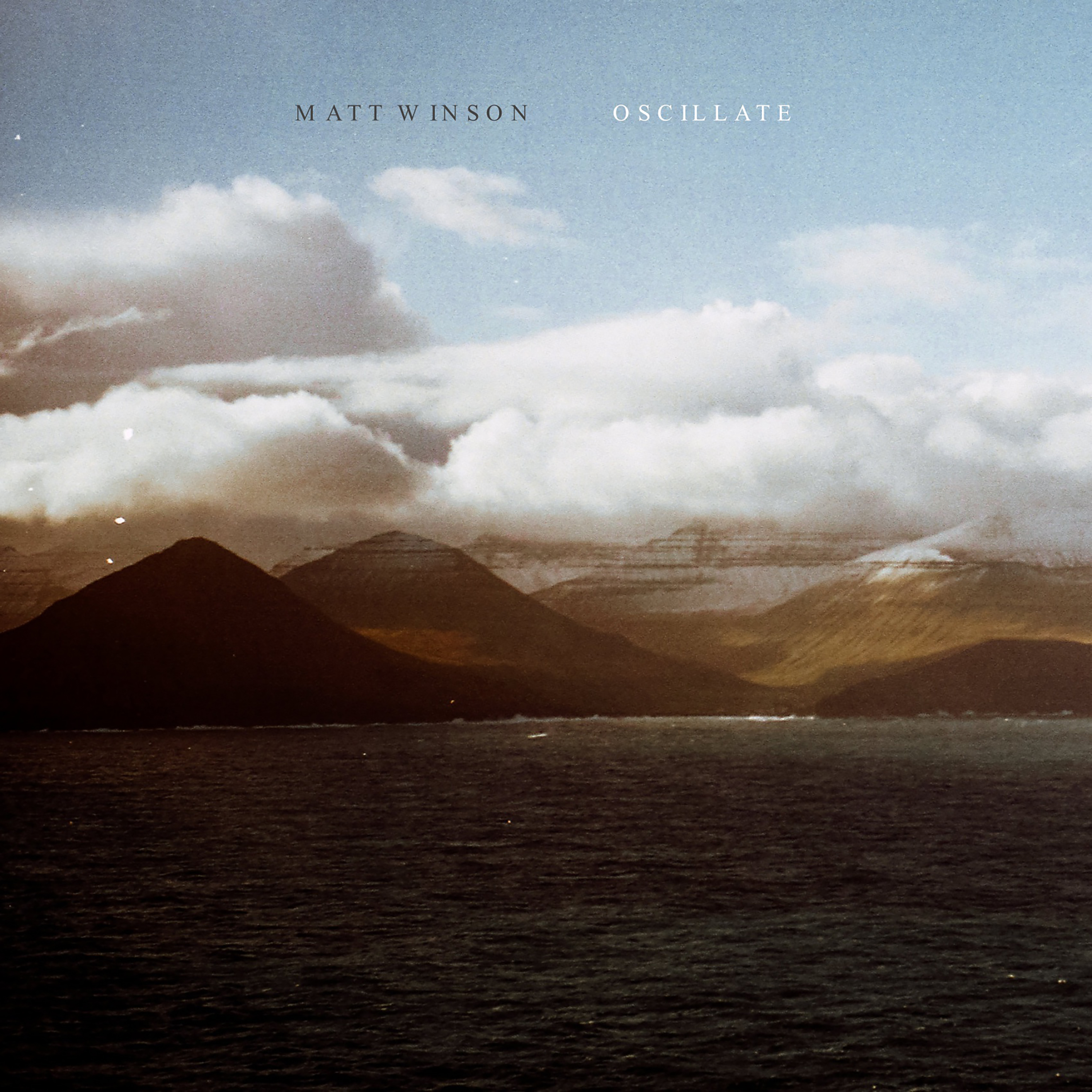