Matt Perriment is a singer songwriter based in London. Establishing himself on the South England festival scene, he began writing indie-folk inspired music seven years ago.

His debut EP Everlast, released on all major platforms in March 2017, won early support from Musicmusingsandsuch, and received a positive response and tens of thousands of streams across Spotify and iTunes, leading to sold-out London headline shows at the Servant Jazz Quarters, The Islington and also a successful string of shows across the UK including The Lexington, The Camden Assembly and the St Pancras Old Church.

Matt knows his way around the stage with playing support shows for Nina June at Paradiso, HAEVN at TivoliVredenburg and his own successful 13 date headline shows in New Zealand amongst others. His live performance is captivating, often with a piano, violin and cello accompaniment, has been described as  ‘memerising and held the crowd speechless’  -  (Strong Islands, Blissfields Review). Matt recently played Blissfields Festival (for his fourth time), Winchestival Festival, KT in the Park and The Music Makers Festival last summer.

His latest single 'Through Those Eyes Again' is a nostalgic song about how you used to see the world when you were a child, and the longing to have that innocence and positive viewpoint back again. It reflects on fond memories and moments experienced as a child such as daydreaming, spending days in fields and being protected at all time, followed up by the phrase ‘how I’d love to see the world through those eyes again’ to reflect how overtime our view on the world is shaded by reality.

Listen to 'Through Those Eyes Again' here 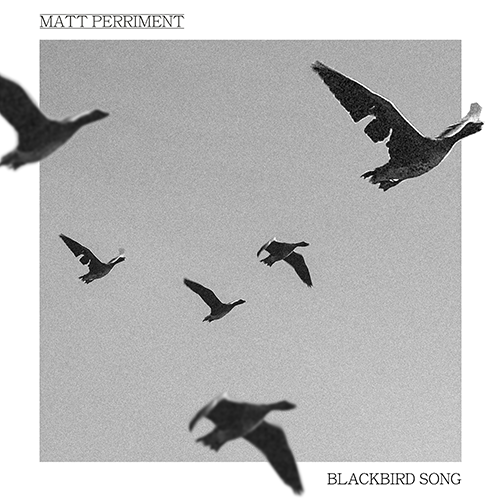