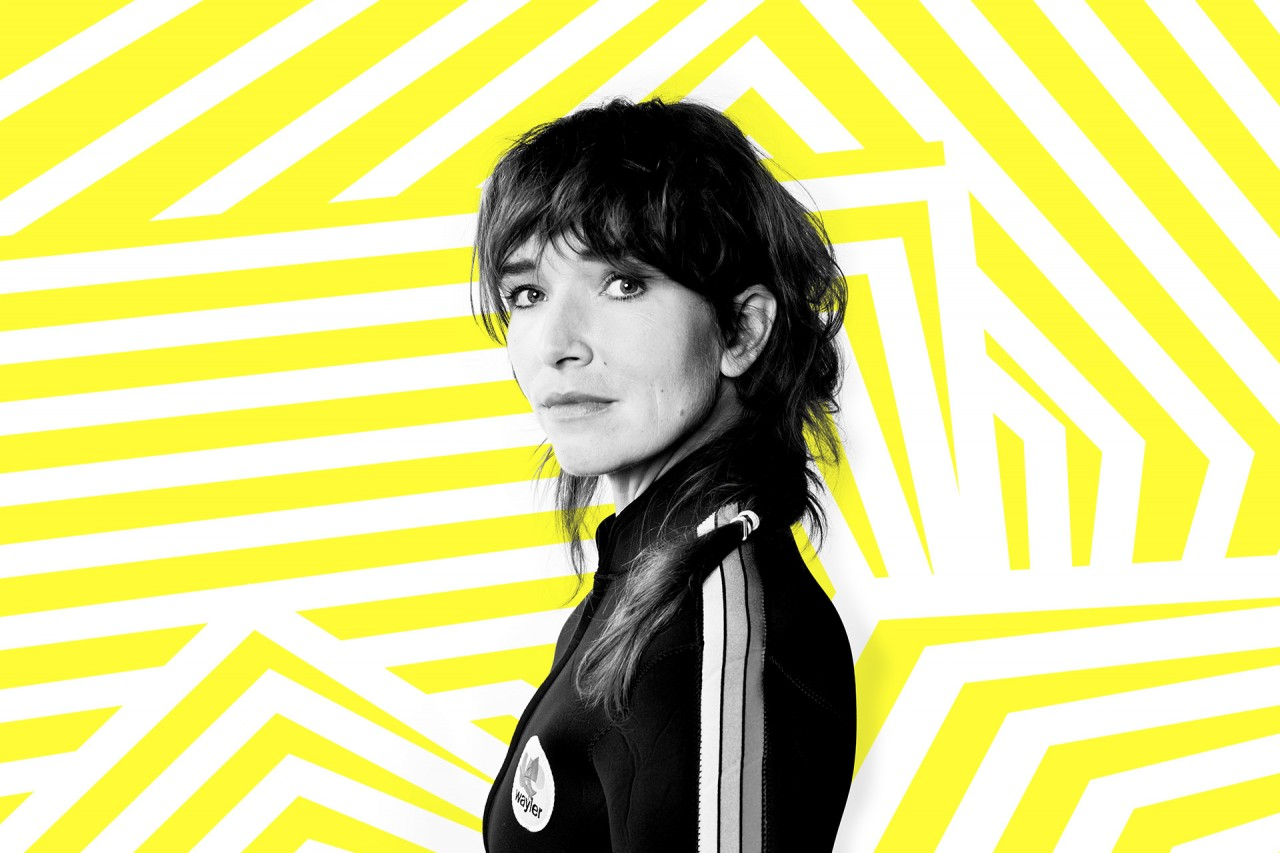 Believe the hype: Marike Jager is back with a vengeance and has finally released her 5th studio album 'Hey Are You OK'. Marike considers it a debut nonetheless, a fresh start using all layers of her voice/guitar with more freedom than ever. She found inspiration in what she loves listening to the most – from Beck & Madonna to the crystal-clear twang of a Fender Mustang on crisp vinyl. The album embraces oddballs & is her ode to imperfection.

Over the last fifteen years, the singer-songwriter has created an innovative, highly personal body of work in The Netherlands and beyond. Jager kicked off her career with the talent award Grote Prijs van Nederland, while her records have racked up four nominations for the prestigious Edison music prize. As an acclaimed live act, she headlined several sold-out club and theatre tours and played every major Dutch festival, bowing to thousands of slap-happy music lovers. So far, so good.

But there is news: after the five years of absence it’s time for something different. With her new album 'Hey Are You OK' Marike collaborates with producer Paul Willemsen (Michelle David and the Gospel Sessions) and mixer Tchad Blake (Arctic Monkeys, The Black Keys and Sheryl Crow) – Marike shows a new side of herself where strings, synths and handcrafted samples form an important thread throughout the music. The challenging, atmospheric and unmistakable Marike Jager. 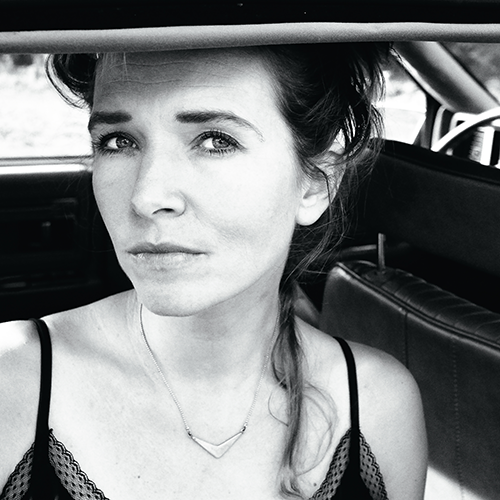