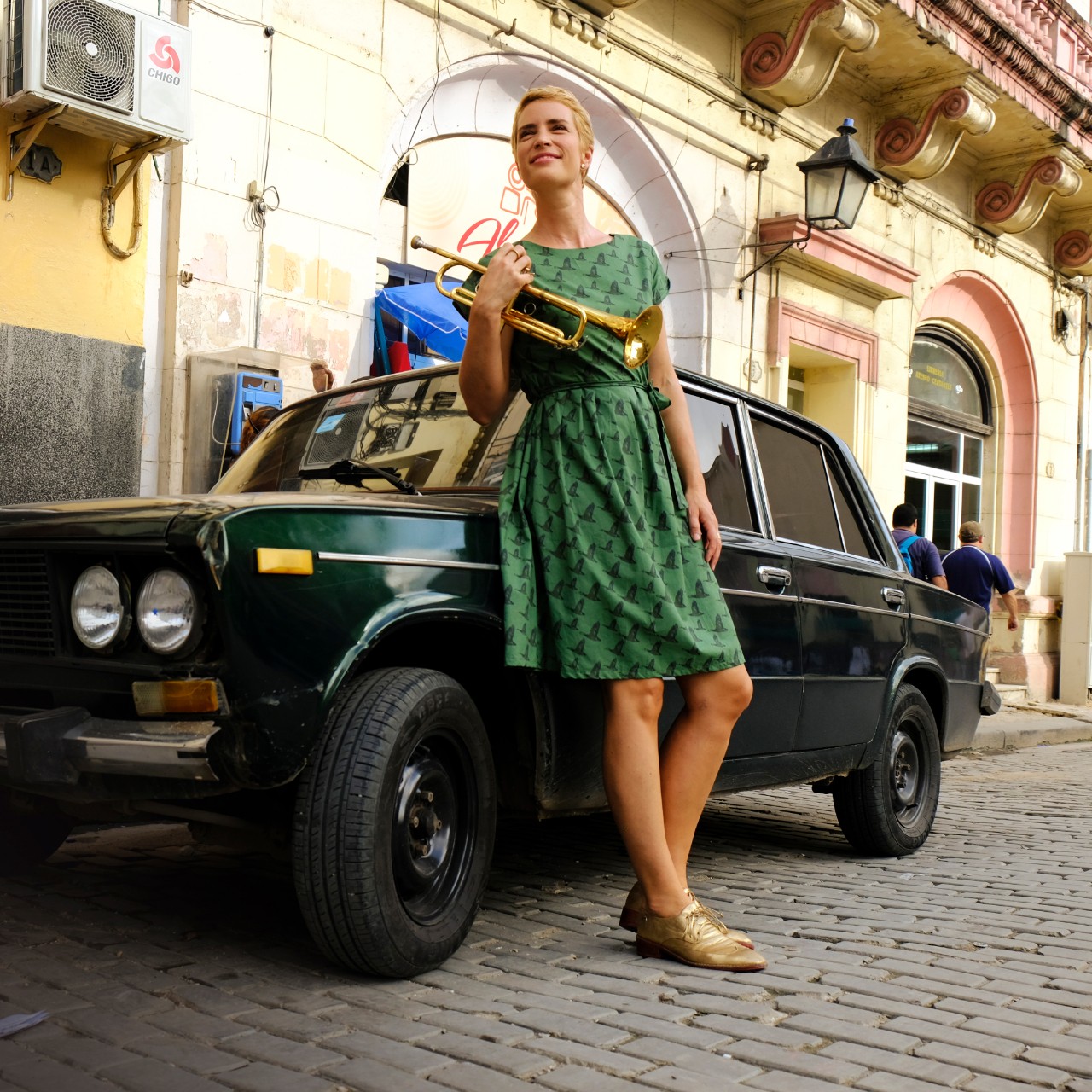 "Cuba Linda", the fifth album by trumpeter Maite Hontelé, is a Colombian-Cuban co-production that brings together musical geniuses from both countries, as well as their industry strongholds, is an ambitious project that promises to become a landmark in Caribbean music.

During the recording in May of 2017 at Egrem studios in Havana, the musical production and composition of the songs was led by Alain Pérez and the Colombian Juancho Valencia, who was the genius behind the previous productions of Maite Hontelé, including "Déjame Así" nominated for the Latin Grammy for Best Salsa Album in 2015.

The album invited the collaboration of musicians of the highest level such as: Orquesta Aragón, Robertón (of Los Van Van), Osaín del Monte, William Borrego, Issac Delgado, Goyo (of Chocquibtown) and Vicente García, which evidences a daring mix of rhythms, a complex proposal that in addition to fulfilling dreams of the Dutch, will also hypnotise the audience that hears it.

In Medellín Colombia, Merlín Producciones is a leading company in the Latin American independent cultural industry, 10 times nominated and 2 times Latin Grammy winner; in Merlin they will do the editing, mixing and mastering of the record in addition to all the strategy of physical and digital distribution, promotion and launching in both Colombia and Cuba for the first half of 2018.

The album is an homage of the Dutch to the diversity of Cuban music, by including classics from its repertoire and styles such as: changui, danzón, son cubano, montuno and mambo. It will also represent the cultural encounter of two seemingly distant continents. 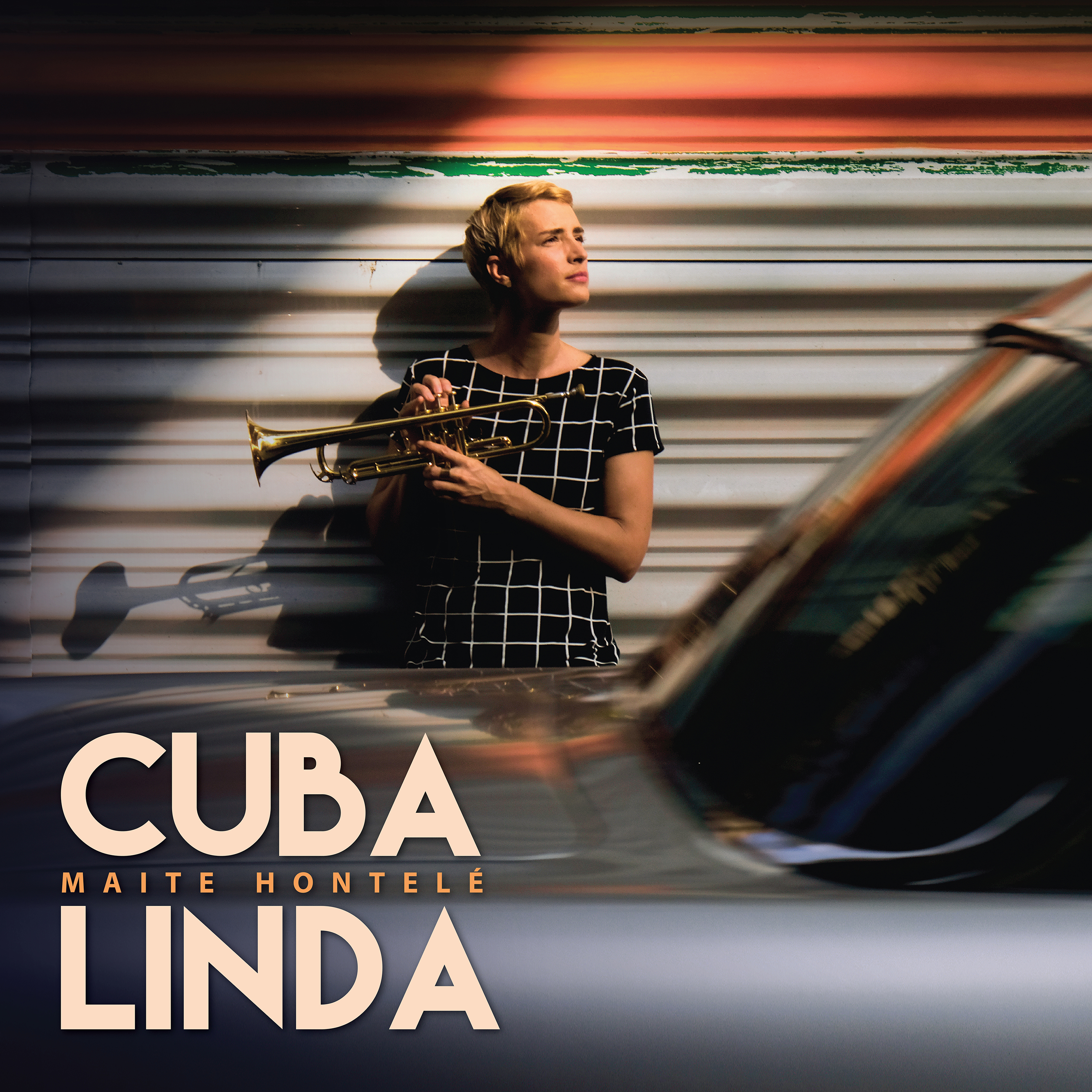