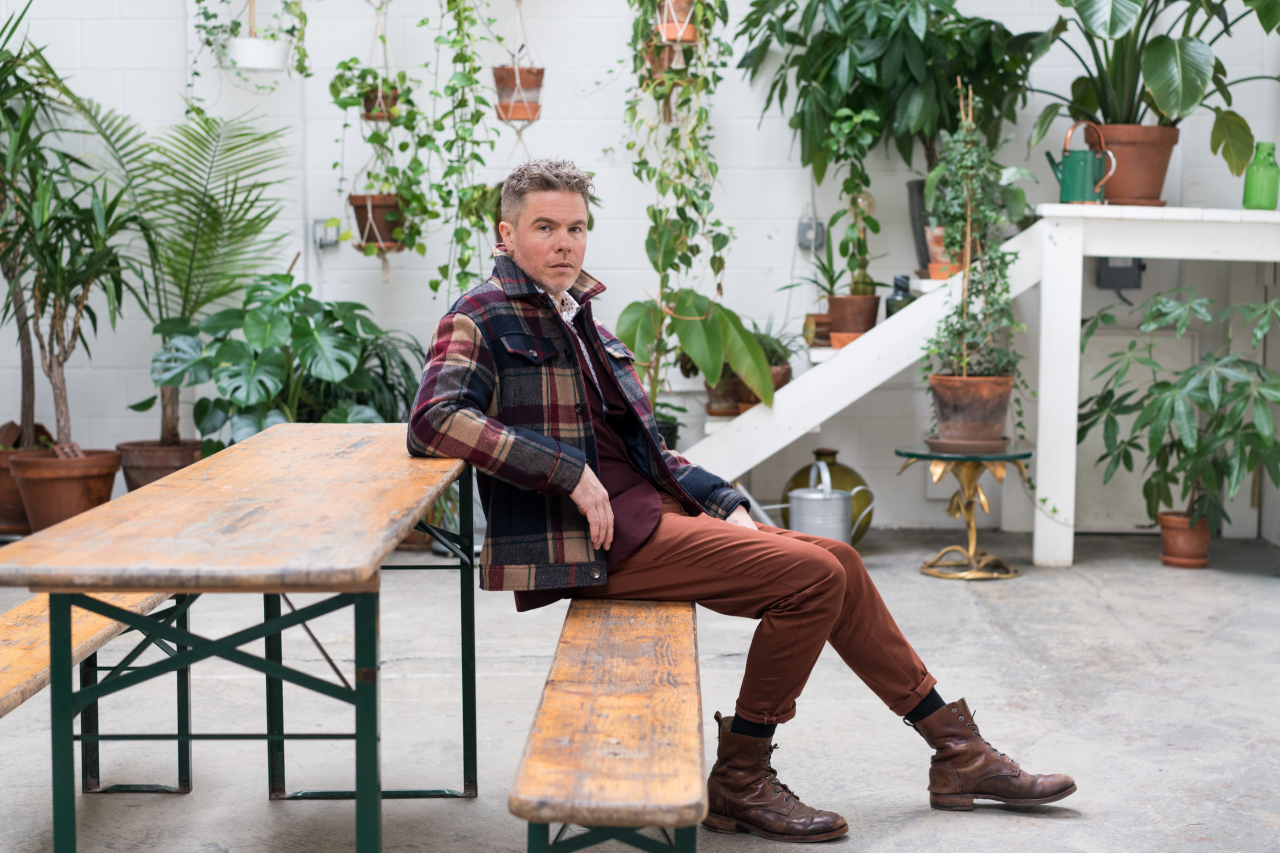 Toronto on May 8 and includes additional stops in New York, Nashville, Los Angeles, Boston, Philadelphia and more. Tickets are on sale now at joshritter.com. See below for complete tour dates.

Over the course of his career Ritter has released ten full-length albums including 2017’s Gathering, which debuted at #4 on Billboard’s Americana/Folk Albums chart and received widespread critical praise. NPR Music proclaimed, “Josh Ritter remains at the top of his game two decades into a highlight-strewn career. He’d be forgiven for loosening his grip, but his hand has never felt surer,” while the HuffPost furthered, “Gathering is beautiful and precise, and most of the beauty, to be certain, arises from a prolonged, often intimate contemplation of Ritter’s enormous skill set as an honest bard.” In 2015 Ritter began a close collaboration with Bob Weir and went on to write or co-write many of the 12 songs on Weir’s acclaimed 2016 solo album, Blue Mountain. Pitchfork called the album “quietly adventurous, wise, and a welcome late-career turn,” while Entertainment Weekly described it as “a moving group of tunes worthy of any campfire.”

In addition to his work as a musician, Ritter made his debut as a published author in 2011 with his New York Times best-selling novel Bright’s Passage (Dial Press/Random House). Stephen King wrote in The New York Times Book Review that Bright’s Passage “shines with a compressed lyricism that recalls Ray Bradbury in his prime…This is the work of a gifted novelist.”