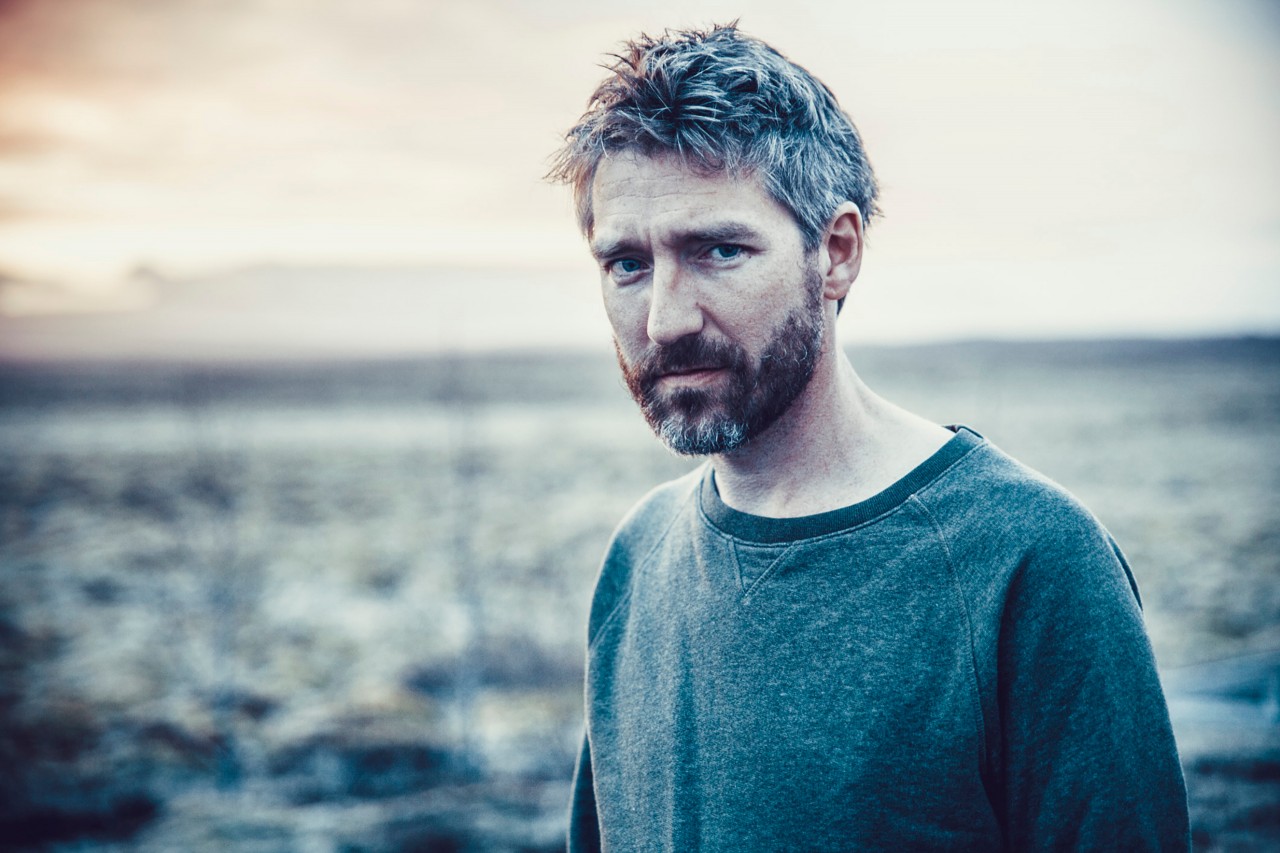 Helge's music is unique, exciting, fresh and combines old-school influences with a contemporary sound. Helge creates an experience for the listener with his magical voice and story.

Since he graduated from de kleinkunstacademie (art academy) in Antwerp, Helge Slikker has established himself as a successful composer, composing for theatre companies such as Oostpool and Matzer Theater Productions, as well as for films such as ‘Doris’, ‘Infiltrant’ and ‘Kauwboy’. In 2012, he was honoured to receive a Gouden Kalf for his work on the movie ‘Kauwboy’. In addition, he also worked with various bands and played shows all over the world. His first solo work ‘The Days of Young Petty Davis’ was released in 2017 and served as a tribute album to the music of Neil Young, Tom Petty and Miles Davis.

The successor to his debut album, entitled ‘Polar’, will be released on November 8, 2019. Together with producer Dave Menkehorst, Helge recorded the album in the studio of Sigur Rós, in his beloved Iceland. The music has become a mixture of Helge’s folk roots and the more spherical and abstract sounds from the Icelandic music scene. ‘Polar’ is a layered, bold and rich collection of songs.

The Polar story is divided into three parts in which Helge takes you on a musical journey through Iceland.

Chapter 1: 'Fundurinn (The Encounter)' - This part is dedicated to the first meeting with Iceland and saying goodbye to a past life. There is a kind of lightness in the music, with an open mind towards what is to come.

Chapter 2: 'Barattan (The Fight)' – This part reflects the spiritual impact of the Icelandic landscape and its effect on the mind. It also touches on how the emptiness stimulates the senses and causes you to think and feel things you did not notice before.

Chapter 3: ‘Spegillinn (The Mirror)’ - In this part the magical journey comes to an end. The songs altogether feel complete and bring the experienced mind to rest. These three chapters are merged together on the Polar album which will be presented on November 8th during the leading Iceland Airwaves showcase festival in Reykjavik. The perfect place to celebrate the release of ‘Polar’.

Listen to the digital EP Fundurinn (The Encounter) here. 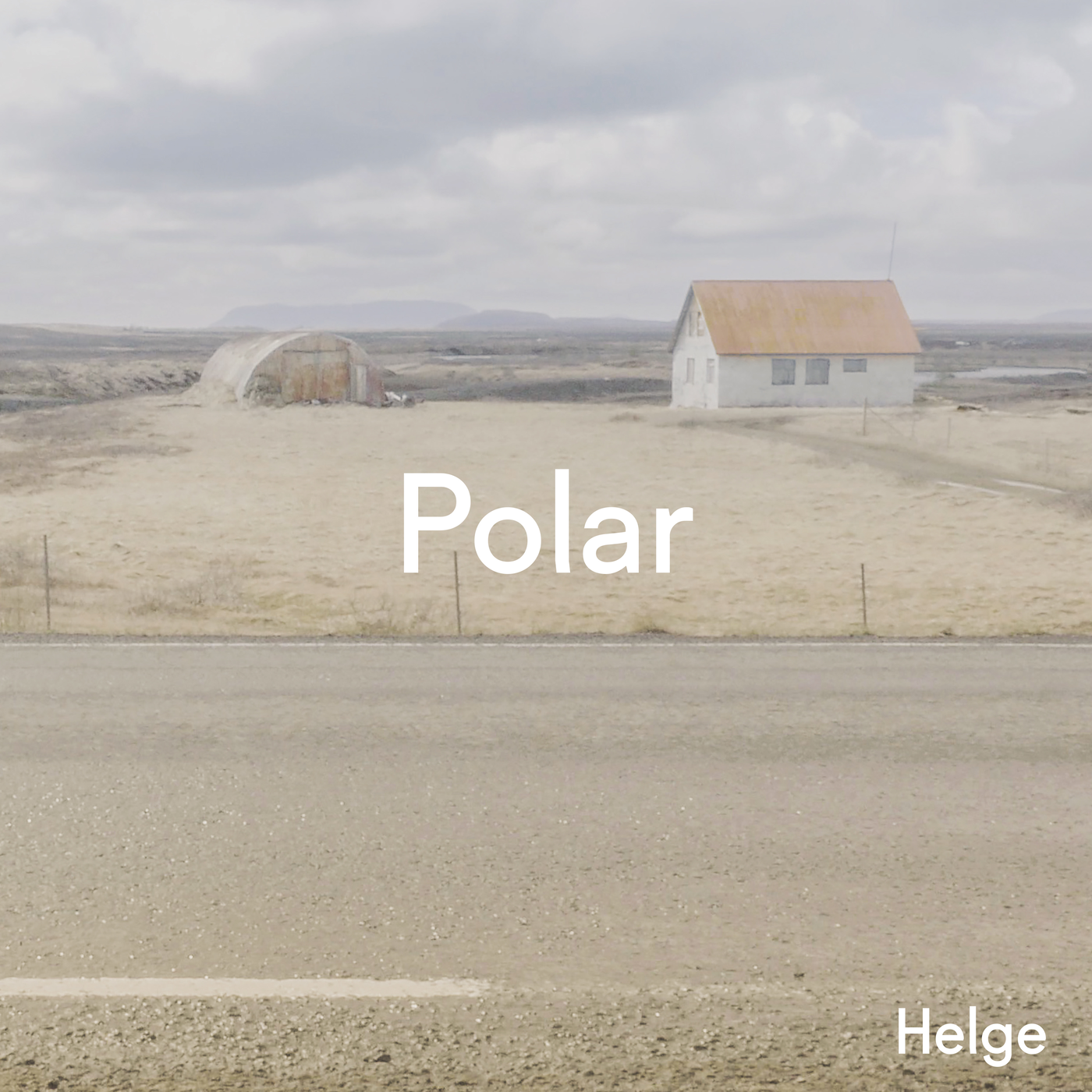