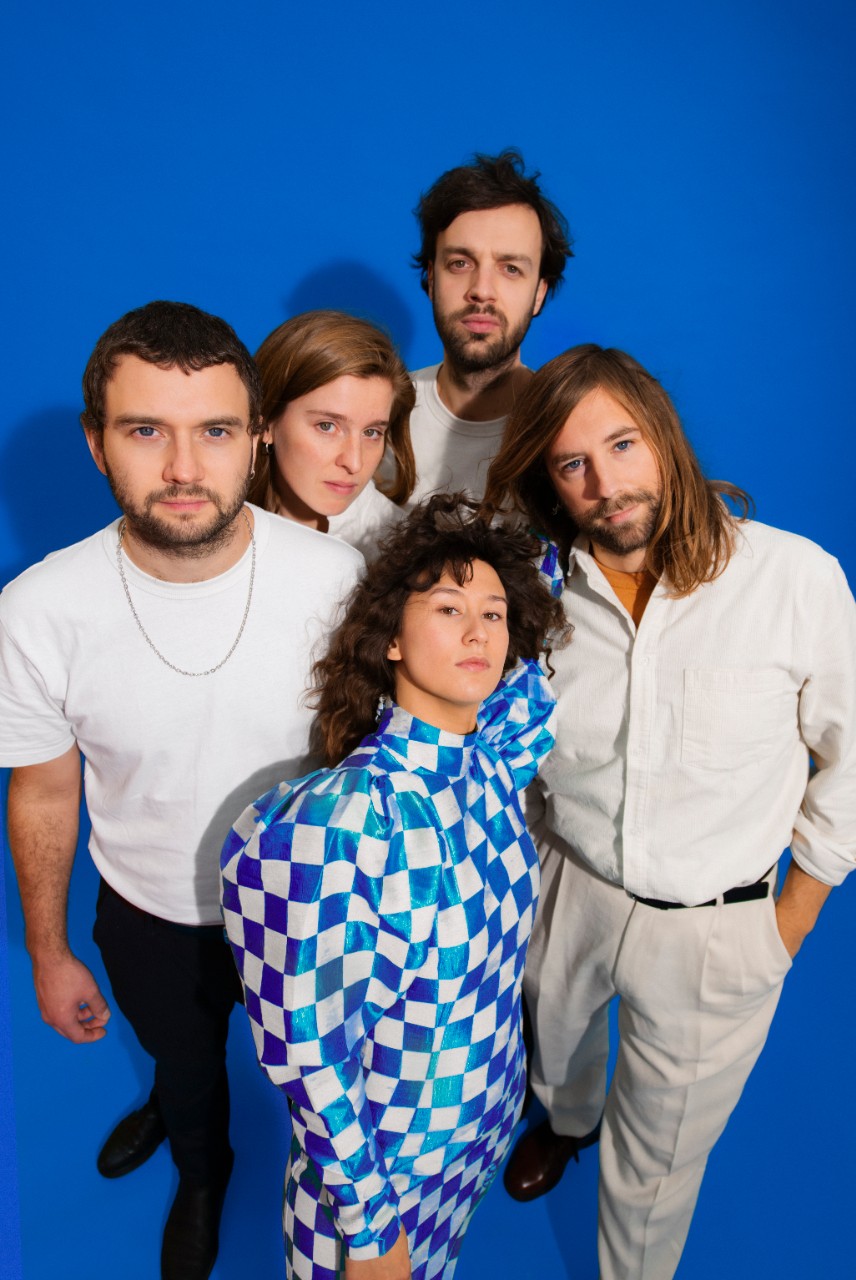 Single 'Party Time' is out now!

Bursting onto the scene with bold attitude, EUT brings a dose of energetic attitude to 1990s inspired tunes, drawing on influences from bands such as the Pixies, Yeah Yeah Yeahs, Blur, Weezer, Hole, Wilco and Beck. Fronted by the charismatic bundle of energy Megan de Klerk, the band crafts beautifully written songs with captivating melodies - all hooky, catchy pop tunes in a straitjacket, about youthfulness and growing up. EUT is dynamic and intriguing at once, without sounding too polished.

Based in Amsterdam, EUT was established in 2016 after meeting at the local art college. The first single ‘Supplies’ was released in June 2017 through Dutch indie label V2 Records. Ever since, EUT instantaneously befriended the industry, gaining support from Dutch national radio stations such as 3FM, who included EUT in their ‘3FM Talent’ line-up. Additionally, EUT toured the country as part of the ‘Popronde’ traveling festival and being the most booked band of the festival, they gained the attention of many journalists and frequently ended up in ‘Bands To Watch in 2018’ lists. After playing multiple shows at the Eurosonic Noorderslag 2018 showcase festival, the national broadcaster 3voor12 officially voted EUT’s performance to be the best of the festival.

While they built a name for themselves with playful, high-energy singles - earning the status of 3FM ‘megahit’ on three occasions – there’s more to EUT than catchy hooks: listen a little more closely and you’ll hear that the pop veneer is a kind of Trojan horse for the frustrations and disappointments of transitioning to adulthood. By taking these experiences and turning them inside out, EUT produces a richly layered sound, full of emotion, that lends itself perfectly to live performances. The group has embraced this fact, touring extensively in their home country as well as France, the United Kingdom and Germany.

Most recently, EUT released the singles ‘Had Too Much’, ‘It’s Love (but it’s not Mine)’ and ‘Party Time’ from their upcoming album Party Time (February 19th 2021), revealing a synergy of their signature lightheartedness with something more explicitly darker and self-destructive. 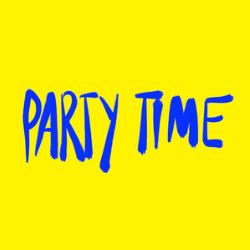