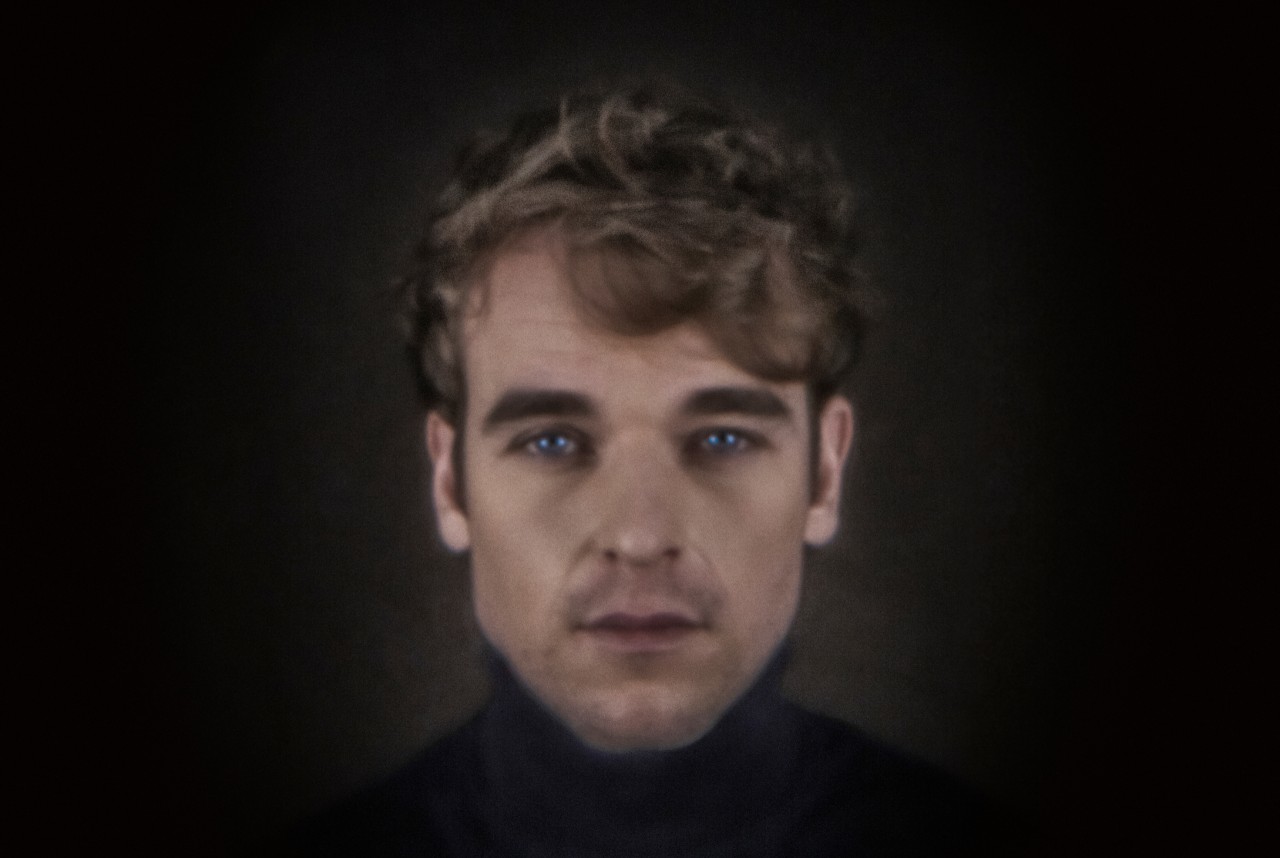 In Emil Landman’s resplendent body of work, a sense of wanderlust and bewilderment always permeates.

After 8 years of traveling, performing and writing songs all over the world, from Siberia to Indonesia, criss cross through Europe and Scandinavia Emil found his new creative haven in Brooklyn New York. Reflecting on the years spend in pursuit of beauty, adventure, happiness and success through music he struggled severely with what it all actually means. “When it’s yours to have, it’s yours to lose and when it’s all over, what does it mean? And then again, even if it means anything, who cares anyway?”

Diving deep into New York’s music scene a deep connection rekindled with Emil’s love for music. Nights were spent walking all over Brooklyn, from music bars to comedy clubs, from corner stores to bagel shops. All the while writing openly about his doubts and fears and sharing memories of friendship and joy. He describes his time in Brooklyn as an artistic process of overcoming struggles with nihilism, expectations and redefining his approach to his art and craft of songwriting.

Sonically the instrumentation on his latest release “Just Tell Him It’s Over” reflect his state of mind in Brooklyn. A minimalistic chopped up piano track with deep bass heavy synths and lyrics about letting go of the people in your life that you don’t need. This track marks the start of a completely new sound to Emil Landman’s prior work. Which he describes as “Shedding the skin, he has, for so long been living in”.

Emil forever being the dreamer chasing unusual circumstances to spur his creativity, Landman took a deep dive into New York’s music scene, which rekindled a deep connection with Emil’s love for music. Sonically the instrumentation on his latest release “Just Tell Him It’s Over” reflect his state of mind in NYC, marking the start of a completely new sound to Emil Landman’s prior work. He describes it as “Shedding the skin, he has, for so long been living in”. 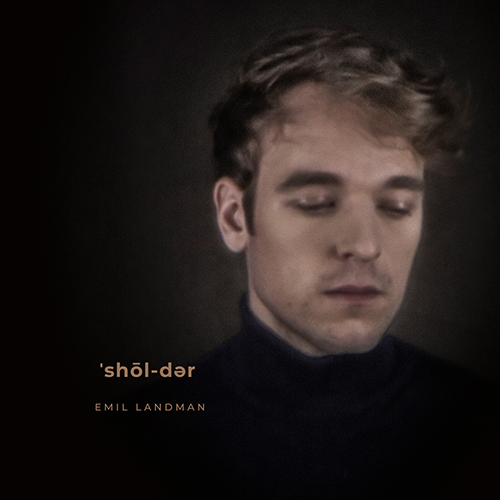