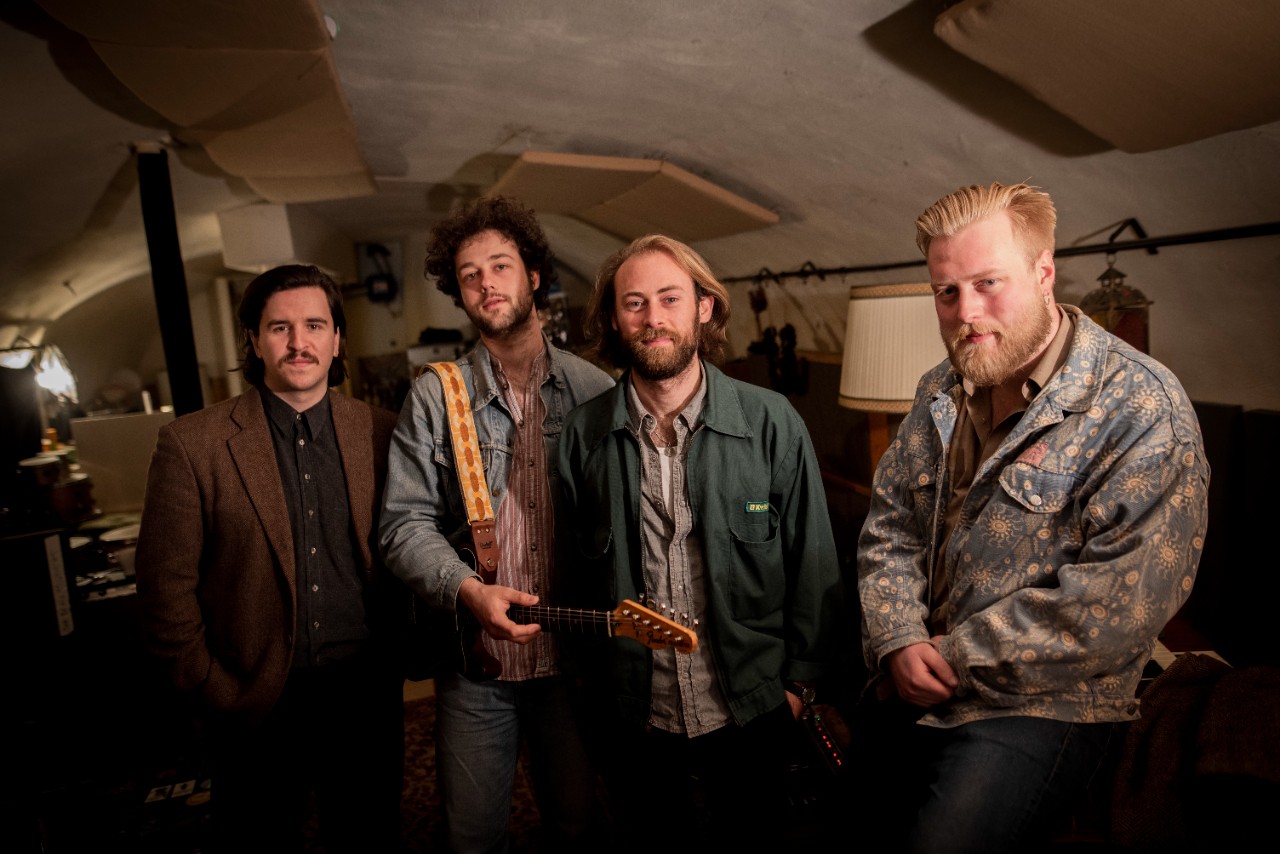 Who said roots music can’t ever be cutting-edge? While the Dawn Brothers embrace an authentic old-school approach in music, these players are focused firmly on the present and the future.

Ever since the release of their debut album Stayin’ Out Late in 2017, the band toured throughout The Netherlands, Germany, the UK, Hungary and France, performed at the Oppikoppi festival in South Africa and played the legendary Americanafest in Nashville, TN. In 2018 the band released their second album Classic, followed by a headline tour in NL and Germany and two support tours for DeWolff, which led to the following:

The 2019 project titled Next Of Kin, a collaboration featuring some of the best roots/rock acts the Netherlands has to offer. Joined by DeWolff and Tim Knol, the Dawn Brothers delivered a 6 song EP followed by a headline tour through The Netherlands.

Since then, the Dawn Brothers have been working on their new album Dusk. They took a convoy full of equipment to a villa in France surrounded by nature – far away from the rest of the world. Together with their good friend Tim van der Burg, they set up a studio in the living room, fired up the barbecue, put on swimmers, and started recording the album.

After the album was finished last February, Levi Vis announced that his dreams regarding the Dawn Brothers had been fulfilled. He left the group for an individual path in music, without his brothers. Tammo Deuling, who has been a good friend of the band for years, is a talented bass player, singer, and songwriter, and is the perfect match to reinforce the group again.

Dusk will be released on July 16th. On one hand, the album represents four years of brotherhood and friendship. On the other, it is a sonic world where you can imagine yourself sitting by the pool on a warm summer day, hearing the drums and guitars echo through the valley below the house where Dusk was recorded.