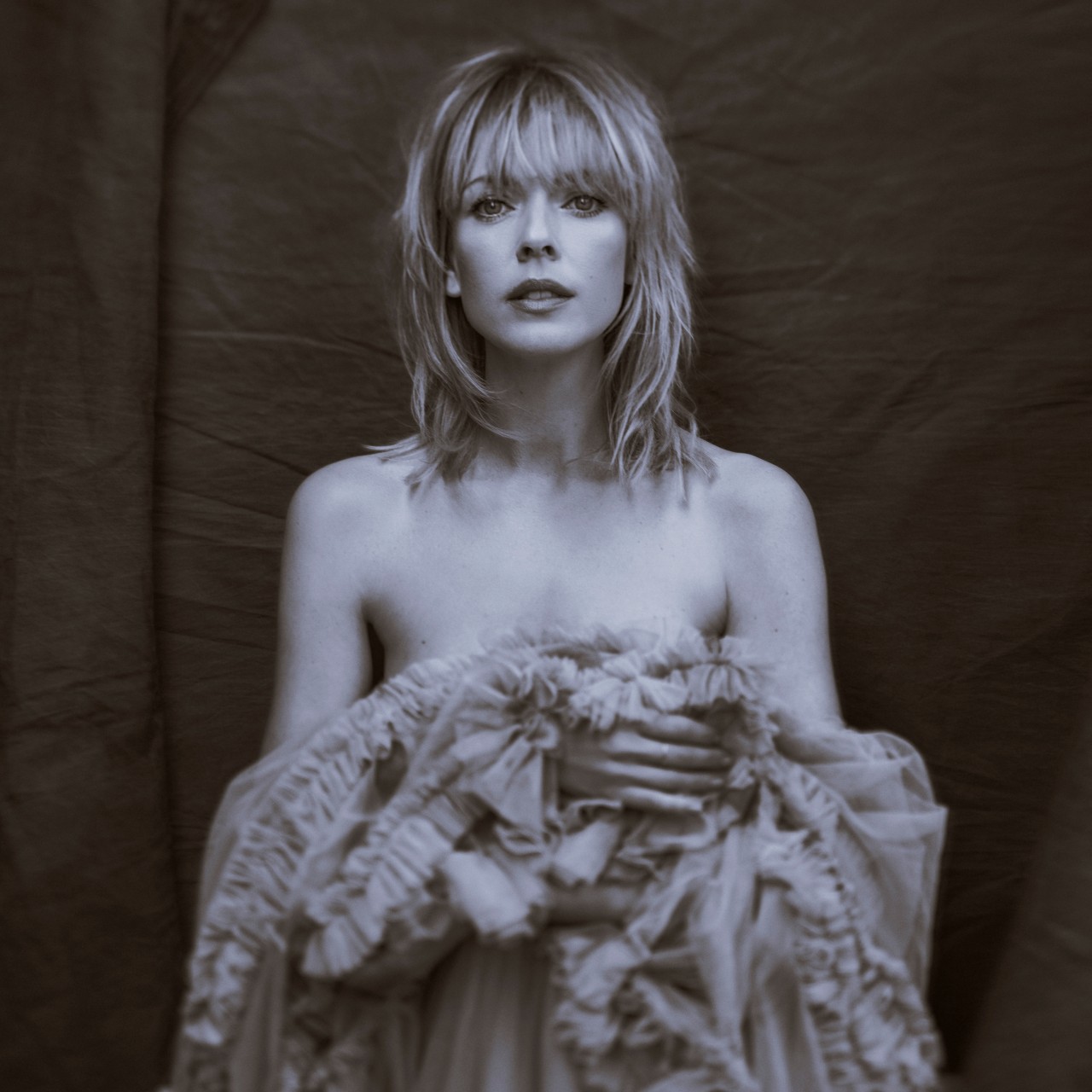 Fifty years after the Summer of Love made its entrance and Je t’aime Moi Non Plus topped the international charts, Bobbi will take you on a daydream on her debut album Un Jour. Twelve songs about love, intimacy and lust written in collaboration with Gerry Arling and Christal G. and inspired by the musical heritage of Serge Gainsbourg, Françoise Hardy, Nouvelle Vague, Donna Summer, Danger Mouse and Portishead. The first single Dans Mon Lit will be released on July 1st with an exclusive release event in Le Bizz’Art in Paris.

Bobbi is the alter ego of Dutch singer and international model Margriet Planting, who toured the world as a member of the band Zazi. Together with Zazi, Bobbi performed shows all across the globe, from the American Westcoast and Canada to Cape town, Sint Petersburg and South Korea. Zazi also performed as support act for Charles Aznavour during his concert in Amsterdam.

Un Jour was produced by Reyn Ouwehand (Vanessa Paradis, Benjamin Biolay, Coralie Clement) and recorded with authentic musical instruments from the sixties and seventies. During the recordings Bobbi was supported by Denis Benarrosh (Carla Bruni) on the drums and Nicolas Fiszman (Charles Aznavour, Julio Iglesias) on the bass guitar, Romain Bly on horns and the Quinetique String Quartet. 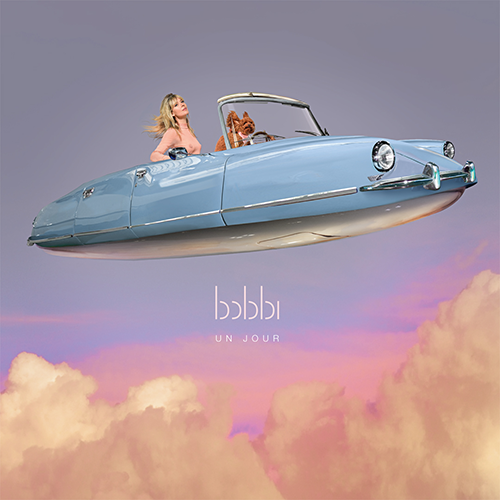