Esteemed songwriter and musician Blaudzun has made his mark on music over the last decade. Ever since the release of ‘Seadrift Soundmachine’ in 2010, Blaudzun and his 6-piece band have made a big impression with live shows in clubs and festivals all over Europe. The release of ‘Heavy Flowers’ (2012) achieved the gold status in The Netherlands and was followed by two-year period of sold-out club tours in both the Netherlands, Belgium and Germany. Blaudzun played festivals in Europe and the US, like; Sziget, CMJ, SXSW, Pinkpop, Rock Werchter and Lowlands. The singer received many awards including Dutch Public Broadcasting Award for ‘Best Album of the Year 2012’, Edison Award (Dutch Grammy) for ‘Best Male Artist’ and an award for ‘Best Alternative Act’ at 3FM (Dutch national radio).

The album ‘Promises of No Man’s Land’ reached #1 in the Dutch Album top 100 and #6 in Belgium charts in 2014. The first single and title track ‘Promises of No Man’s Land’ gained a lot of success on 3FM Radio (NL) and Studio Brussels (BE). The song was selected as the closing anthem for the daily Olympic TV show ‘NOS Studio Sport Winter’ during the Olympics in Sotsji. Blaudzun toured Europe with sold out shows in Germany, Switzerland, Belgium and The Netherlands. During the Summer he played festivals such as Pukkelpop, Lowlands, Hurricane, Southside and Bravalla in Sweden. The single ‘Too Many Hopes for July’ reached #4 on German college charts, the music video got nominated for the Berlin Music Video Award. Late 2016, Blaudzun released the first of his triptych album cycle Jupiter: Jupiter Part I. According to Rolling Stone Germany, the record was “...a genuinely powerful musical statement.” Final part of the Jupiter series titled _UP_ (2018) contained the indie hit song ‘Hey Now’.

After a period of relative silence, Blaudzun impressed radio and TV audiences with his new single 'REAL HERO'. The song was among others Topsong at Radio 2 and also got a lot of airplay in Germany. Mid-June, Blaudzun released his second track 'RUNNING TO MEET THE SUNDOWN' for his upcoming album 'Lonely City Exit Wounds’. A few more songs will follow after the summer before the album will be released on 21 January.

Written as if it was his last album, with the drive of a novice, Lonely City Exit Wounds is his most urgent and consolatory record ever. ‘Lonely City Exit Wounds’ was written in a time when everything suddenly came to a standstill and all the worldly noise was struck by a deafening silence. From this silence a new era is now unfolding, immortalized by Blaudzun in 12 flawless songs.

“The songs on this album appear to be cheerful, but in truth, they are terrifying to the core. There is a chance that you will discover their true nature, but only if you listen close. It is my hope that when people do, they’ll find comfort.” - Blaudzun.

The album feels like a bundle of stories about a big city and the life assuring moments of the people that inhabit it. Some come, a lot stay and others leave, each with their own background and story. It makes a city what it is and the people who they are. The twelve songs can be listened to as a moment in time of one of those lives.

The opening track ‘Lonely City Exit Wounds’ starts where Blaudzun left off, a grand and cinematic song that sets the framework for a new era. From there he takes the listener on a trip along his best pop songs ever; the consolation of ‘Closer’, the tribute that is ‘Real Hero’ and the hopeful perspectives that echo through in ‘Wide Open’. From comfort to hope; ‘Lonely City Exit Wounds’ is a document for the new decade.

After the album release the single 'WIDE OPEN' is treated with an impressive video clip that feels like a short movie: 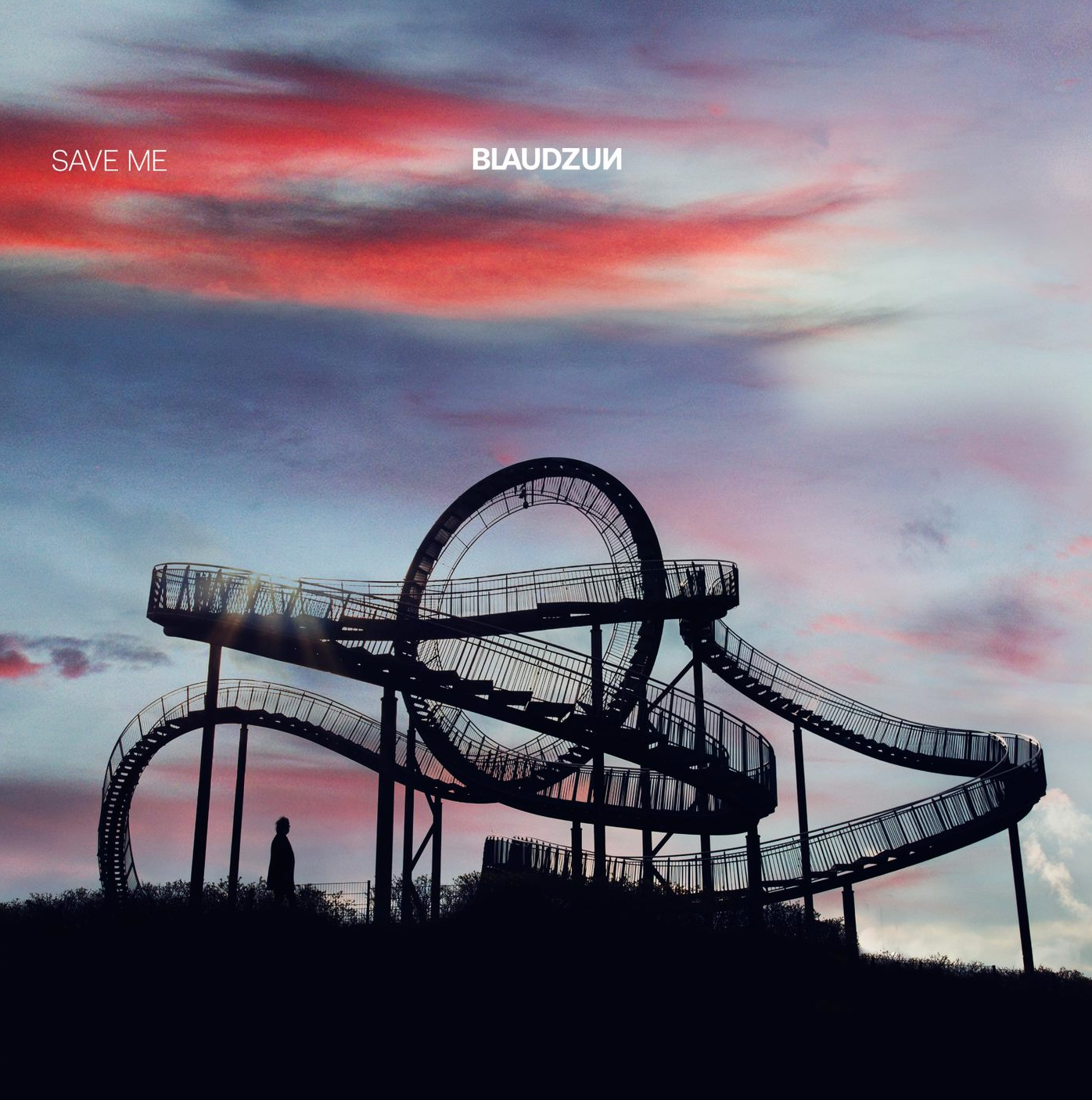