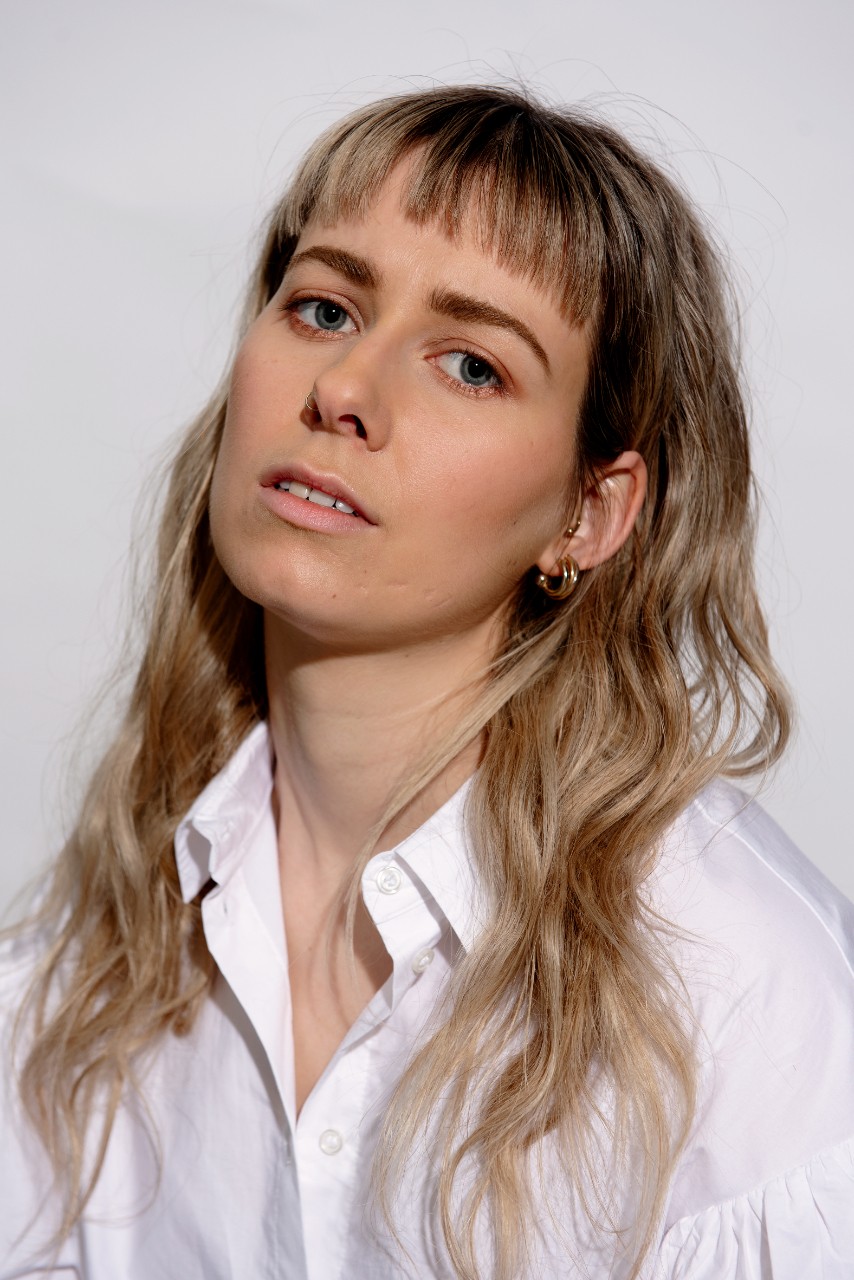 'I have always been confident and bold in what I wanted to achieve.'

Áslaug Vigfúsdóttir (born on August 11th, 1993) is an Icelandic singer, songwriter, and music producer born in The Netherlands. Áslaug appeared onto the worldwide music scene almost out of the blue in 2019. Her debut single ‘Take From Me’ took the music industry by surprise, receiving nationwide radio airplay in The Netherlands and gaining placements in major international playlists across various streaming platforms. Subsequently, she was named one of the most popular acts of Popronde 2019 and was declared 3FM Talent that same year. With a prominent spot at the prestigious showcase festival Eurosonic/Noorderslag, along with a fully booked spring in 2020, fans were excited to initially see Áslaug live. However, the Corona pandemic disrupted these plans.

Fast forward to 2021, and Áslaug has turned into a strong and self-conscious woman who has fully reinvented herself. Over the past year, she has been working inexhaustibly on her new single, ‘Timezone’, in which she takes a more analogue approach to electronic pop music. The single was mainly recorded analogue, using only real synthesisers and instruments, laying bare her unique and disarming artistry.

‘Timezone’ is about avoiding conflicts and withdrawing into your own world of thoughts. “Let others believe they are right and, and at an unexpected moment, prove the opposite with full conviction”. Co-produced by herself, ‘Timezone’ perfectly showcases Áslaug’s talent and marks a brand-new start to her career. 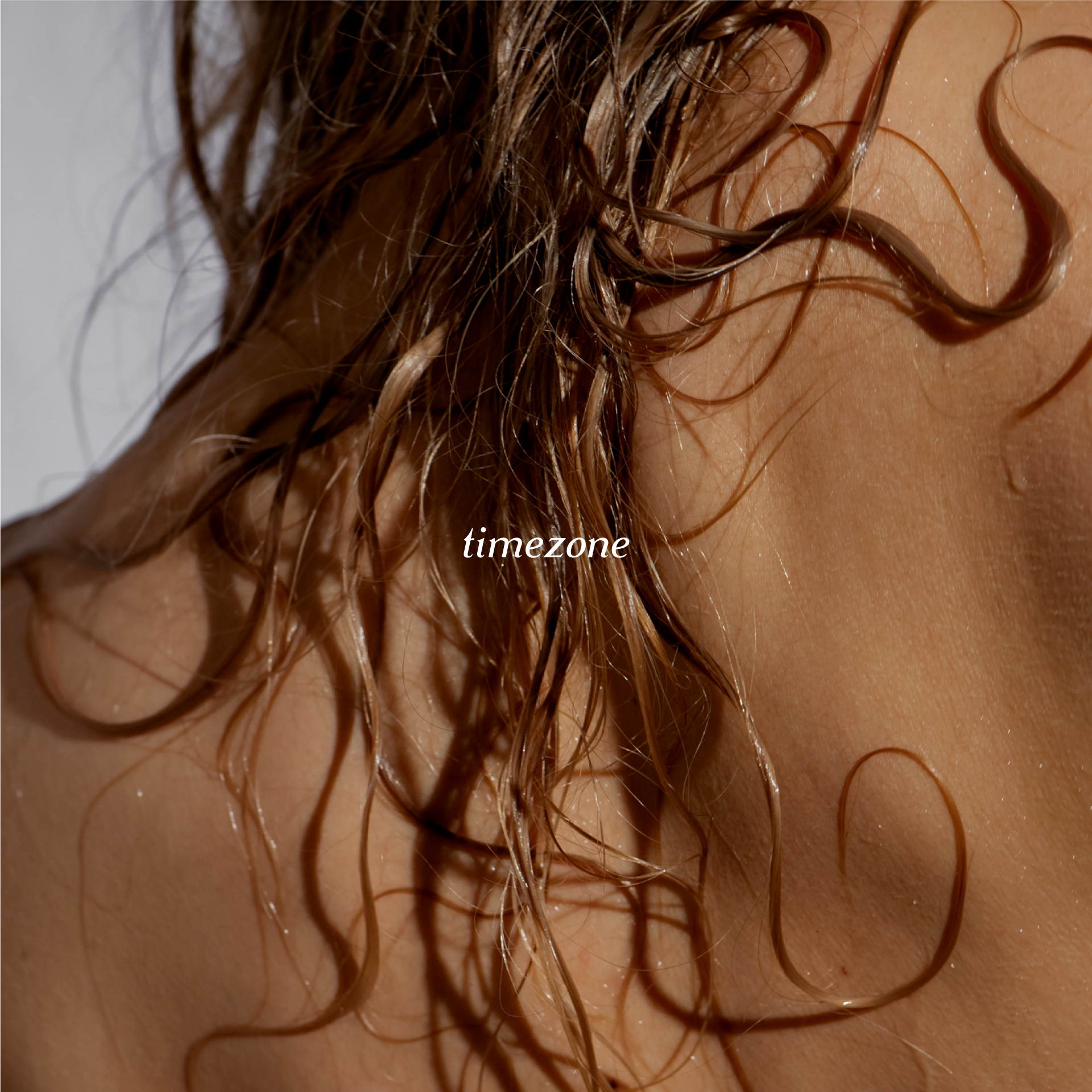