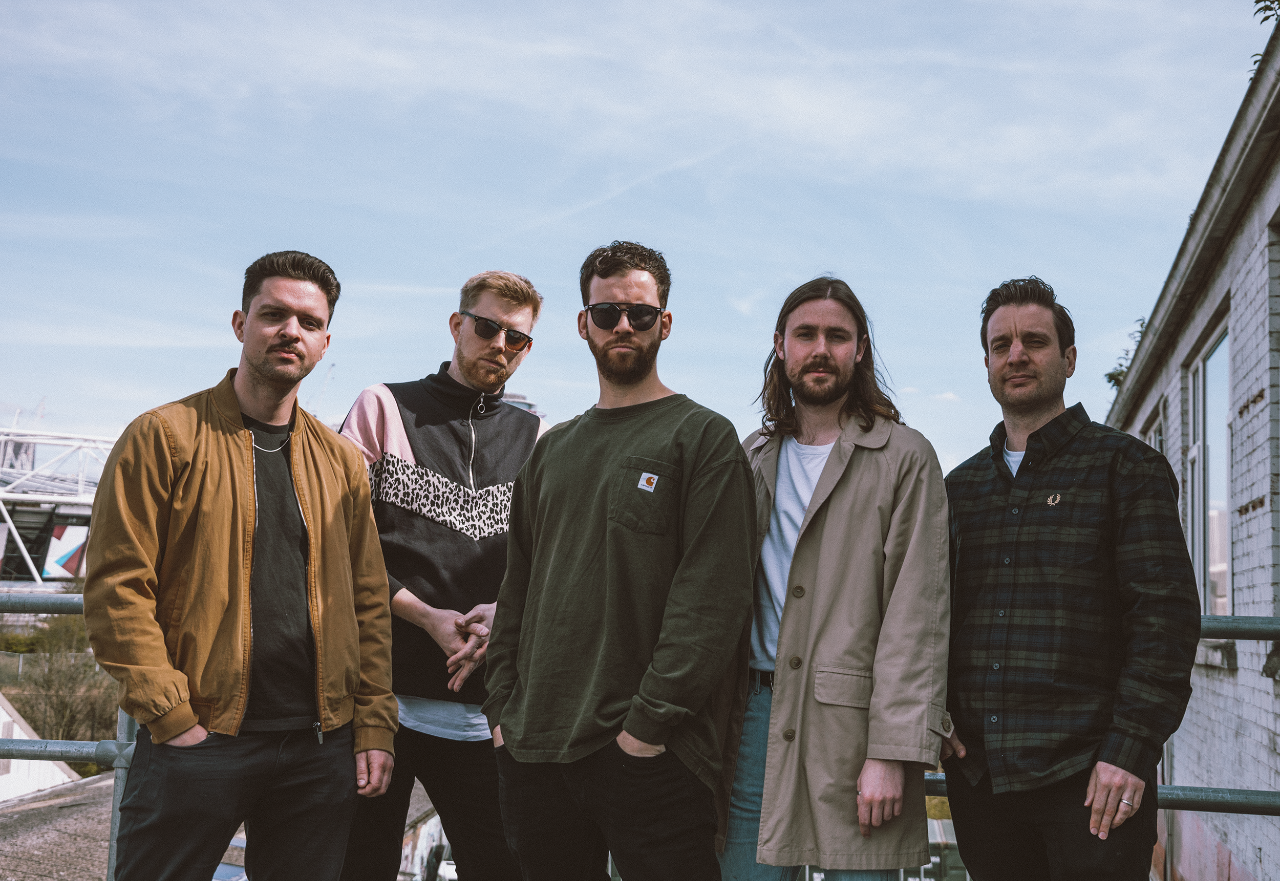 Dubbed the band to watch in 2022 by cult indie promoter This Feeling, The Utopiates are a band in full force. Launched in January last year, they are already stacking up the accolades and the backing of legendary BBC Radio 6 Music DJ, Steve Lamacq. After a stomping stint supporting The Pigeon Detectives on their UK tour, they stormed the 10,000-revellerstrong Shiiine On Weekender music festival. They’ve amassed over 80,000 streams, with fans racking up over a million views online and flocking to gigs around the UK during their headline tour in December 2021.

Formed under the dark clouds of the pandemic, they’re riding this momentum with their first release of 2022, ‘Devolution’, out on the 11th Feb. This is the debut single from their forthcoming album, scheduled for release later this year. It follows their highly successful breakthrough track 'Only Human' by delving into some of humanity’s biggest problems today. Stylistically, it will keep fans moving with it’s bombastic rhythms accompanied by Talking Heads-esque guitar hooks and distorted keys which draw on Odelayera Beck.

This is a band that’sconfident in their sound and unafraid to push their output to new heights in 2022. No longer recording tracks in frontman Dan Popplewell’s bedroom, The Utopiates have found a new base at the Nave Studios in Leeds with producer Andy Hawkins. On ‘Devolution’ the band continue to finesse their unique brand of psychedelic grooves to maximum effect. This is a marker for what to expect from the band in this, their inevitable breakthrough year.