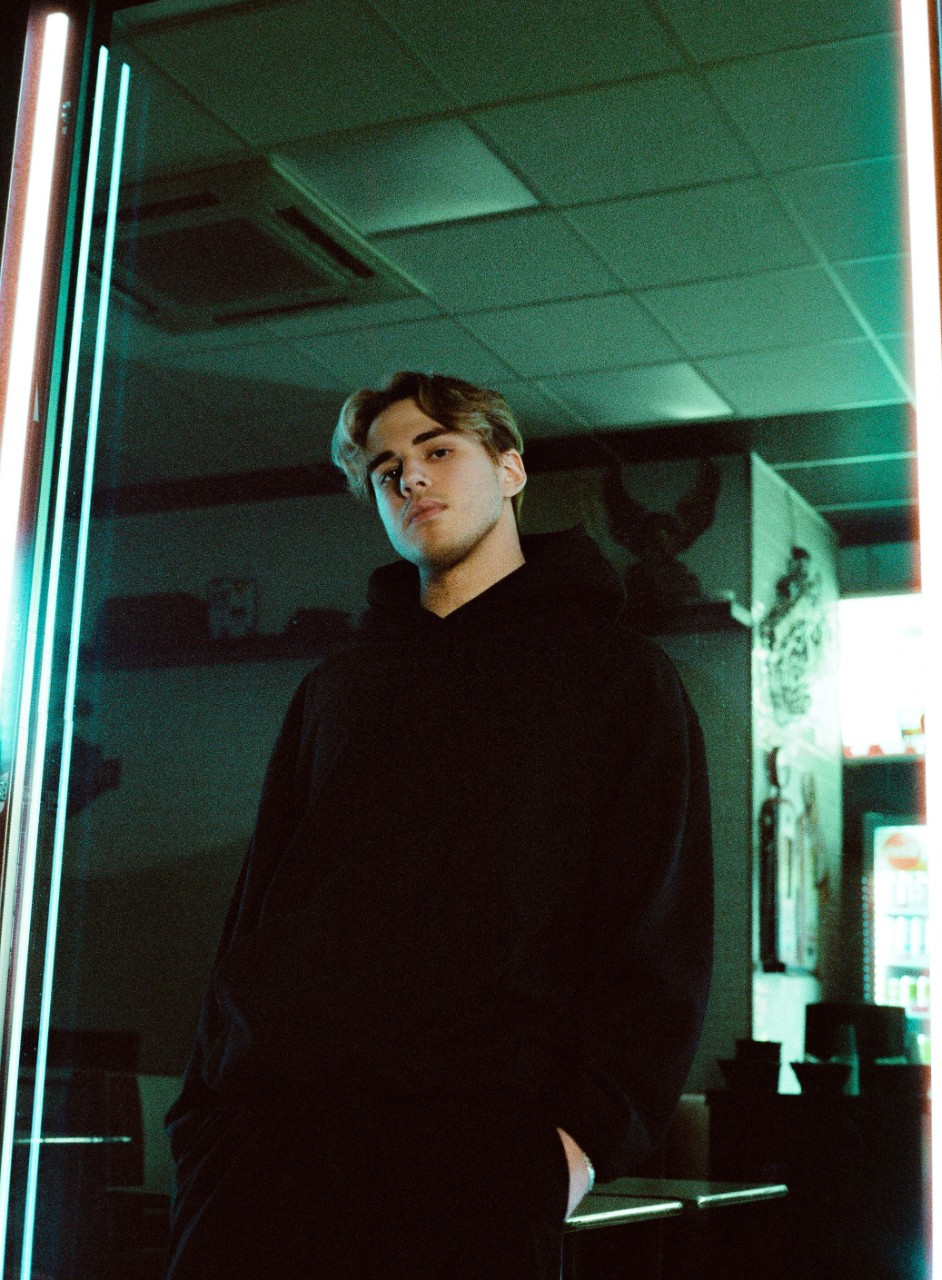 PRETTY YOUNG, 24 years old, is the pseudonym for Swedish producer and songwriter William Ek. Already from the age of 12, he always knew that he wanted to make music listeners deeply feel. Not just music to bang your head to at a festival. Having tried many different styles and sounds throughout the years, he finally found the right sound. In 2019, PRETTY YOUNG was born.
PRETTY YOUNG is about strong passion and emotions in sound design and songwriting. He is very picky with topliners and vocalists. However, when it’s a perfect match, it just happens!

The first major success for PRETTY YOUNG was as a songwriter; when he teamed up with Dutch singer-songwriter Willemijn May. They wrote the song ‘Don’t Hide’, which eventually landed with Mike Perry, receiving over 35 million Spotify streams. In 2019, PRETTY YOUNG released his debut single ‘A Girl Can Tell’, with the Swedish radio POWER Hit Radio instantly adding it to their playlist and interviewing him live at their festival broadcast show.

Soon after, PRETTY YOUNG started to gain some traction internationally. The following singles ‘Me & Hennessy’ & ‘Scars’ not only achieved success in Scandinavia but also in the US, Canada, UK and Australia. Single number four, ‘Run Away’, even reached 12 New Music Fridays worldwide. However, the big breakthrough was the remake of Echosmith’s classic ‘Cool Kids’. The song reigned supreme at the Top 25 in the Swedish airplay charts and was on heavy rotation on stations such as NRJ and RIX FM. Also internationally, the track took off, achieving several #1 spots in major Spotify playlists across the Benelux, Germany, and Norway. It even charted in the Viral 50 in both the Netherlands and Belgium. Later, the German DJ duo LIZOT made a remix and turned the song into a slap-house version.

In December 2021, PRETTY YOUNG released the official remix of Tik-Tok viral hit: ‘Infinity’ by Jaymes Young. The remix immediately skyrocketed, achieving 100K daily streams on Spotify alone. It peaked at #9 on the global Shazam Electronic charts, and reached #13 on Top 20 Airplay Charts in Poland. It also received instant playlisting on radio stations such as The Voice (Denmark), Radio Kiss (Norway) and was the “POWERPLAY” song on POWER Hit Radio Sweden.

Setting up for a new chapter in 2022, PRETTY YOUNG went back to the studio to fully focus on writing his own originals. He teamed up with the incredible writer Juliander, who had earlier success with: ‘All Falls Down’ featuring Alan Walker and Noah Cyrus. The result: a four song EP with a fresh Scandinavian pop sound, yet with the PRETTY YOUNG signature.

PRETTY YOUNG's latest release is the title track of his upcoming EP 'Out Of The Blue'. The song is about how love can come out of nowhere when you least expect it. Whether you like it or not, it sometimes just hits us completely out of the blue.

Listen to 'Out Of The Blue' here 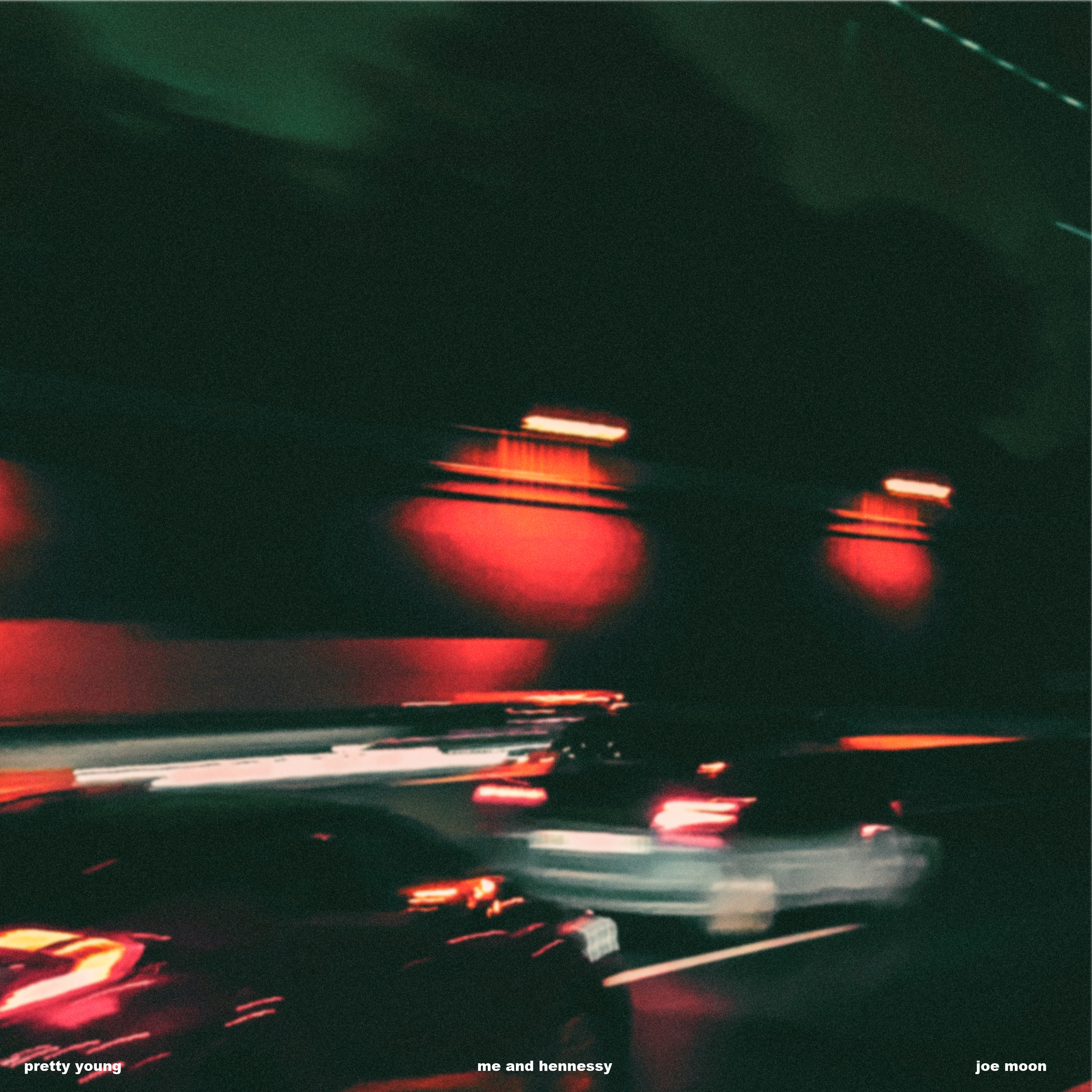