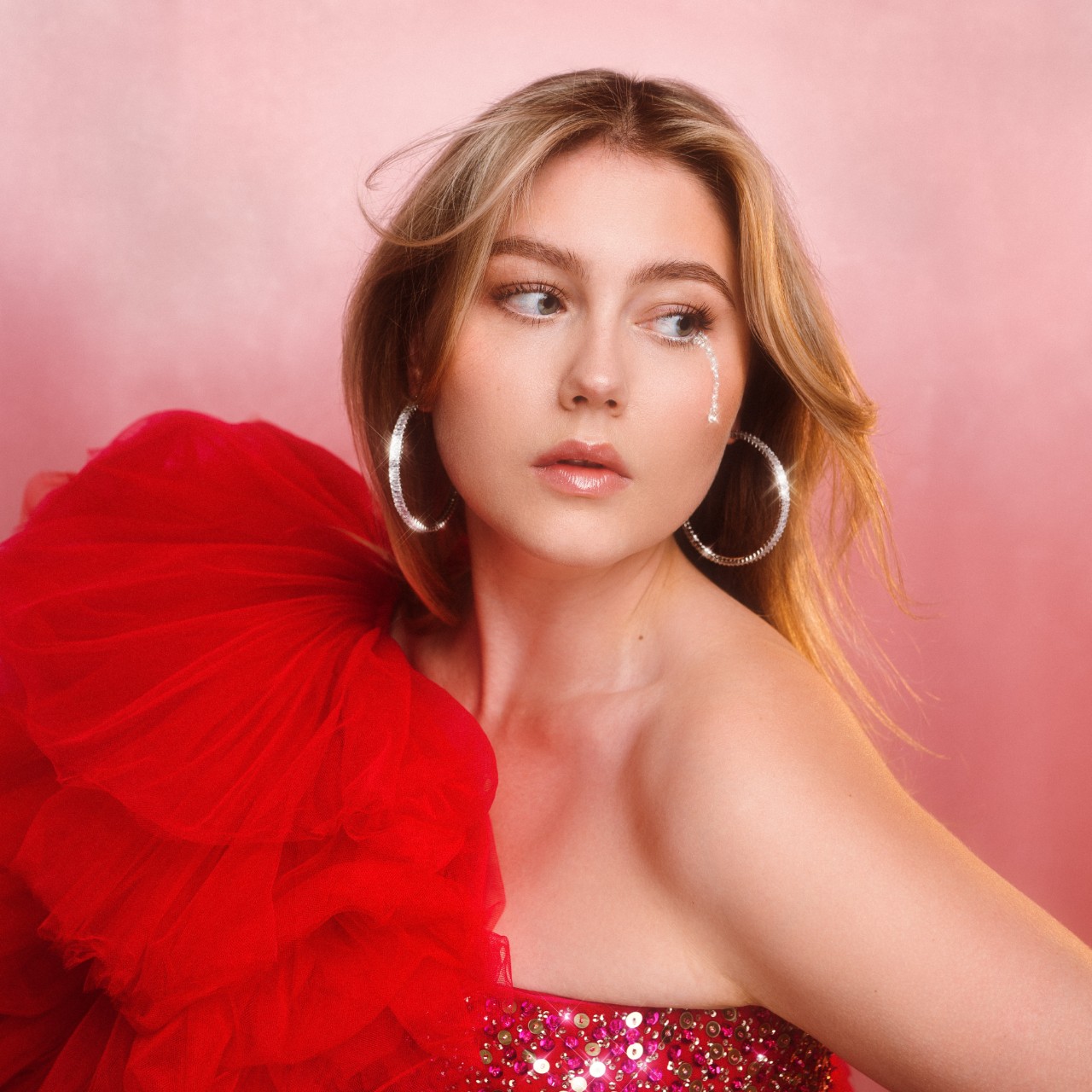 MAXINE (1998) is a refreshing sound in a music scene in which many young artists have their hits written by others. After writing a lot for other artists such as Roxeanne Hazes and Maan, it’s now time for MAXINE's own story.

Although MAXINE likes to write, singing was her first passion. “I always wanted to be a singer in the first place. When I went to high school, we also got lessons in song composition. I loved the whole creative process right away. You start with an idea, sing it into your recorder, and in the end you have a complete song. I soon knew: I want to continue with this.”

To pursue this dream, MAXINE left for Stockholm. Here she studied at the renowned music school Musikmakarna and met the Swedish hit machine Max Martin and world star Zara Larson, who are both fans of her work. She regularly returns to Stockholm to further develop her Scandinavian pop sound – and it is paying off.

Last year MAXINE released her debut EP Minor felt Major, which illustrates the complete fairy tale of a lost love - from the very beginning until the very end. MAXINE also concludes her teenage years with this EP. She started writing the tracks on the album at the beginning of her studies. At that age - MAXINE was seventeen at the time - it felt like she knew everything about the world and about love. Later she discovered that she actually knew nothing about these subjects. She felt like a major, but she was still a minor. From this discovery later came the inspiration for her EP title.

In addition to the release of her debut EP, which reached more than 2.5 million streams on Spotify, MAXINE also growth massively on TikTok. With her catchy songs about pop culture and TV characters, she has already gained more than one million likes and almost 50,000 followers.

Thanks to her own compositions and authentic voice, MAXINE manages to create hits time and again. Not only Maxine herself, but also her music is honest, cheerful and danceable. Being a pop star, you don't need more for a success formula. 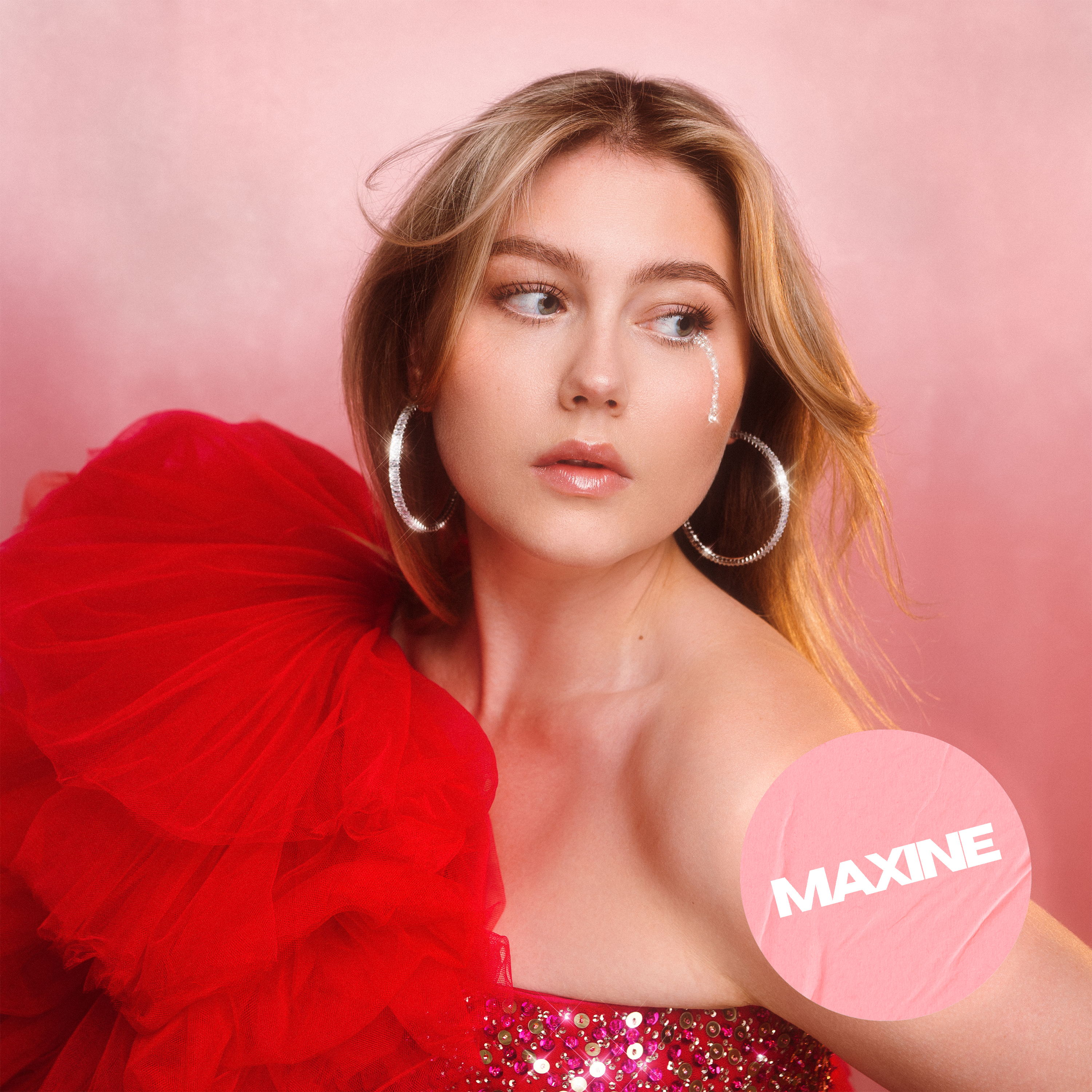