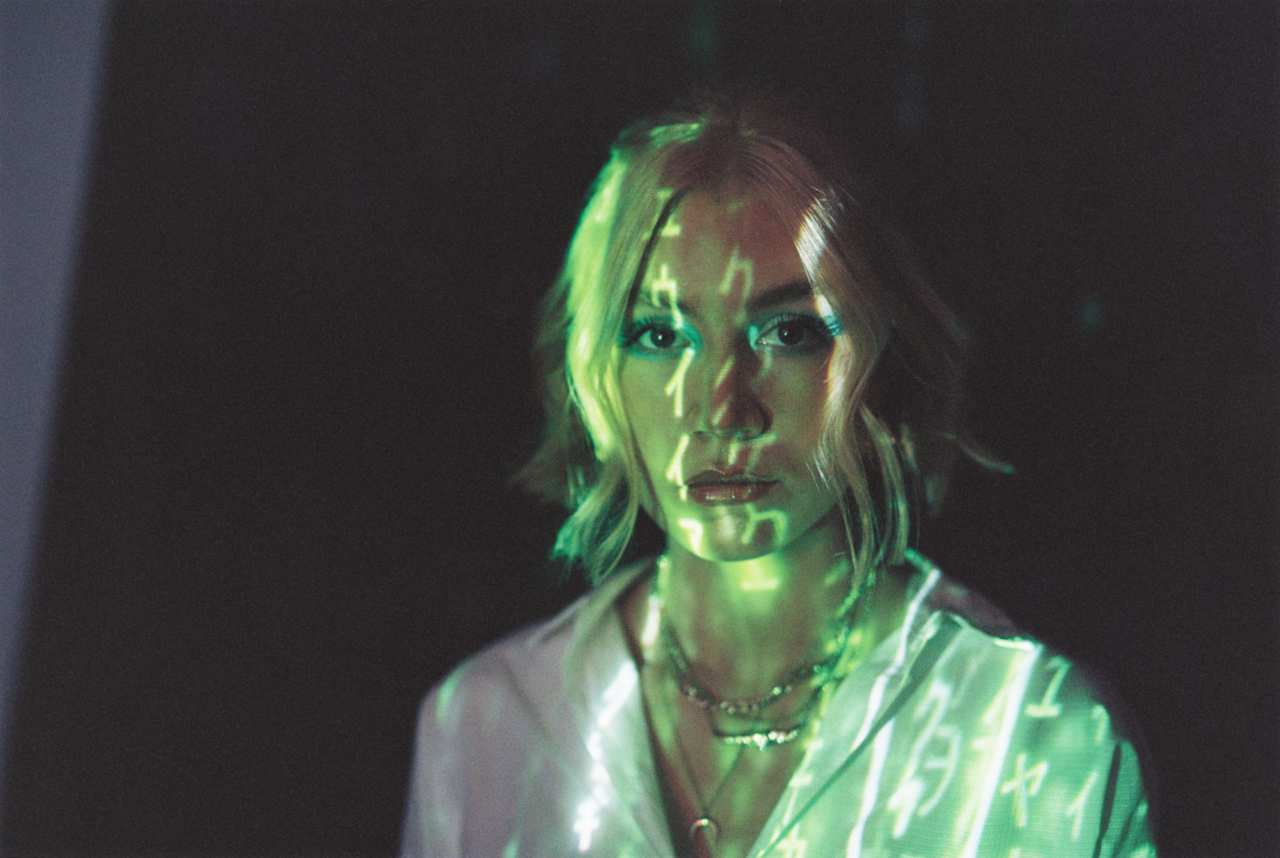 Hanne Mjøen is just a small-town girl, living in a lonely world. The child of a hairdresser and a salesman, she came of age in Oppdal, a mountain village that dates back to the Iron Age and has been an important crossroads between the south and north of Norway for aeons. These days, Oppdal might be most notable for its curling community and for housing the country’s largest sheep population. “Everybody knows everybody,” she explains. “I became the girl that sang, who was good at singing”.

As Hanne turned 15, she packed her bags, left home and went on an artistic pilgrimage that continues to this day – first moving to music school in slightly larger Orkanger, where she met collaborator Sturla and fellow pop star Astrid S, and then, at age 18, she moved to Oslo. She went searching for the thriving pop music scene of the capital, and soon enough released her first song. After a string of solid singles, she suddenly struck gold with “Sounds Good to Me”, which filled the airwaves and to date has reached 15 million plays on Spotify.

But Hanne had never dreamt of becoming a pop star. All she wanted to do was to sing and write songs, and hopefully have them make an emotional connection with someone out there. Pop music as a genre – with its booming choruses, spine-tingling chord progressions and lyrics about love, longing and betrayal – not its popularity, was what had appealed to her.

The success of “Sounds Good to Me” was both a blessing and a curse. Her record label at the time, a large European dance music imprint, wanted her to create the Next Big Hit. Instead she hit the wall, creatively speaking, and went from writing songs almost daily to not being able to write one for nine months. “I didn’t really know who I was anymore. It’s tiresome to write songs just to please someone else, thinking about what they want and what they believe you should do,” she says.

“Hell With You”, the menacing lead single from Emotional Fever EP, marks an important point in her career. She was able to find her own voice again. Written around the time her old label contract ran out, it’s a perfect example of alt pop – the term that Hanne prefers to use when describing her music. “I like to pull other elements into pop music, so it doesn’t become sugar-sweet. It’s hard to describe, but it’s a dark and dystopic sound.” To better explain it, she mentions the HBO drama series Euphoria, which follows a group of high school students through trauma, drug abuse and sexual experiences. “That’s how I imagine my music looks. Blue and purple shades – dark colours. But with an element of hope.”

Emotional Fever EP is Hanne Mjøen’s first proper EP. Rather than being a loose collection of singles, it tells a cohesive story. Passing through dark songs about bitterness (“Hell With You”), depression (“Too Tired”) and confusion (“Emotional Fever”), it ends on a strikingly hopeful note with the cosmic disco track “Someone”. Here, the main character accepts the complex and often chaotic nature of our emotions, and learns to accept herself through that process.

“I’m very bad at talking about feelings, and it has always been that way. I’m very conflict-averse. It’s much easier for me to express my emotions through music.” Because of this, her boyfriend will often react to new songs by saying “gee, is this something we have to talk about?” When she first released music, she wasn’t really aware that she was channeling her feelings through the songwriting, describing it as subconscious. “It would take me a few years to understand what the songs were really about. Writing music has opened a lot of doors in my mind.” However, Hanne’s songs are not necessarily about her emotions. “I love to spy on people without them knowing,” she admits. “I’ll peek through the windows of my neighbours across the street. There’s a gamer who curses a lot, and a couple that have very loud fights.” If she comes up with any lyrics, she’ll write them down.

Earlier this year, during the height of the second lockdown, she left Oslo and moved back home. Well, almost. Now she lives in Trondheim, just an hour and a half from Oppdal. “It feels a lot more like home. There are less things going on, which is great when you have a fear of missing out. Nature is much closer, and my feet are closer to the ground.” Rather than being a retreat, this is yet another step on Hanne Mjøen’s journey to find her own voice. 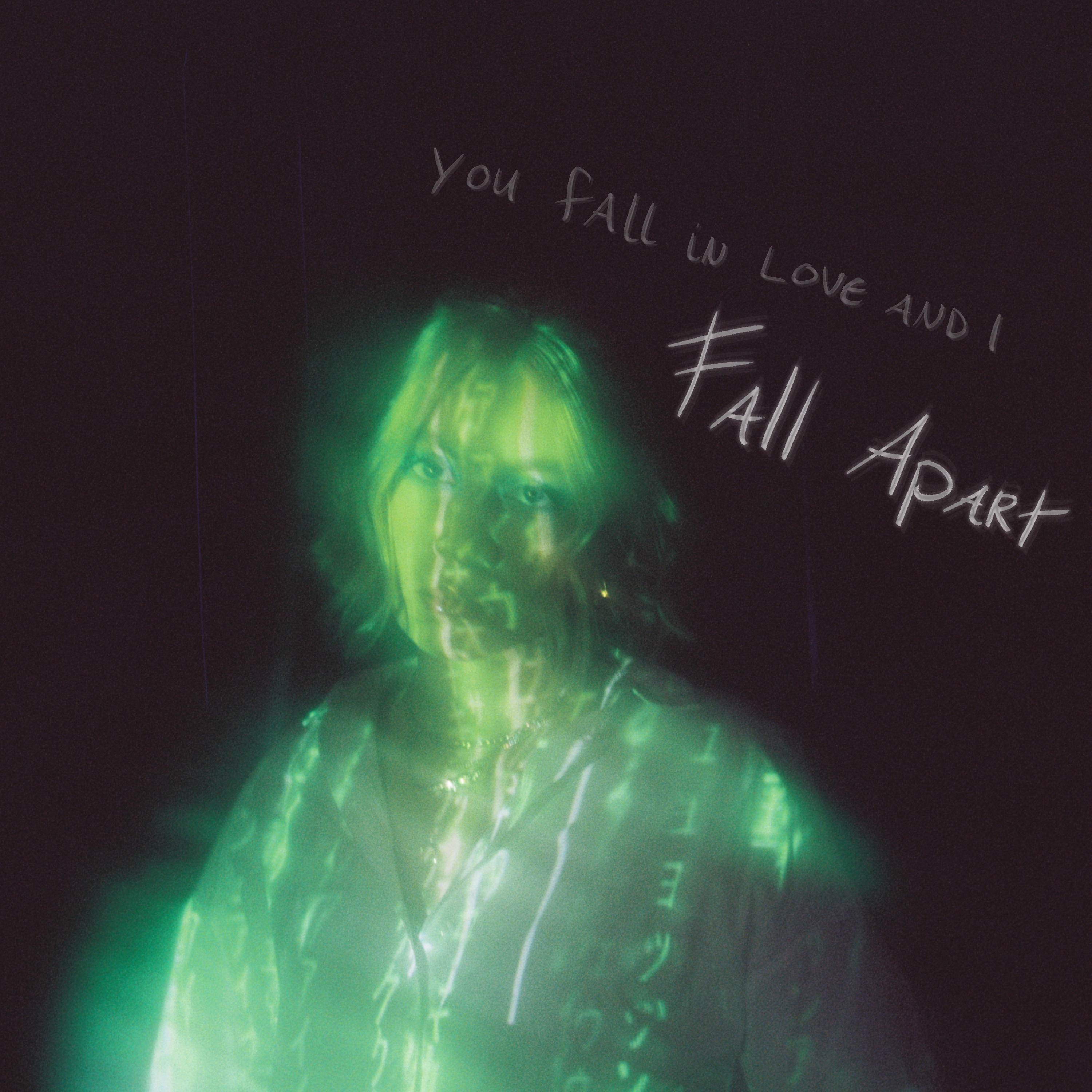