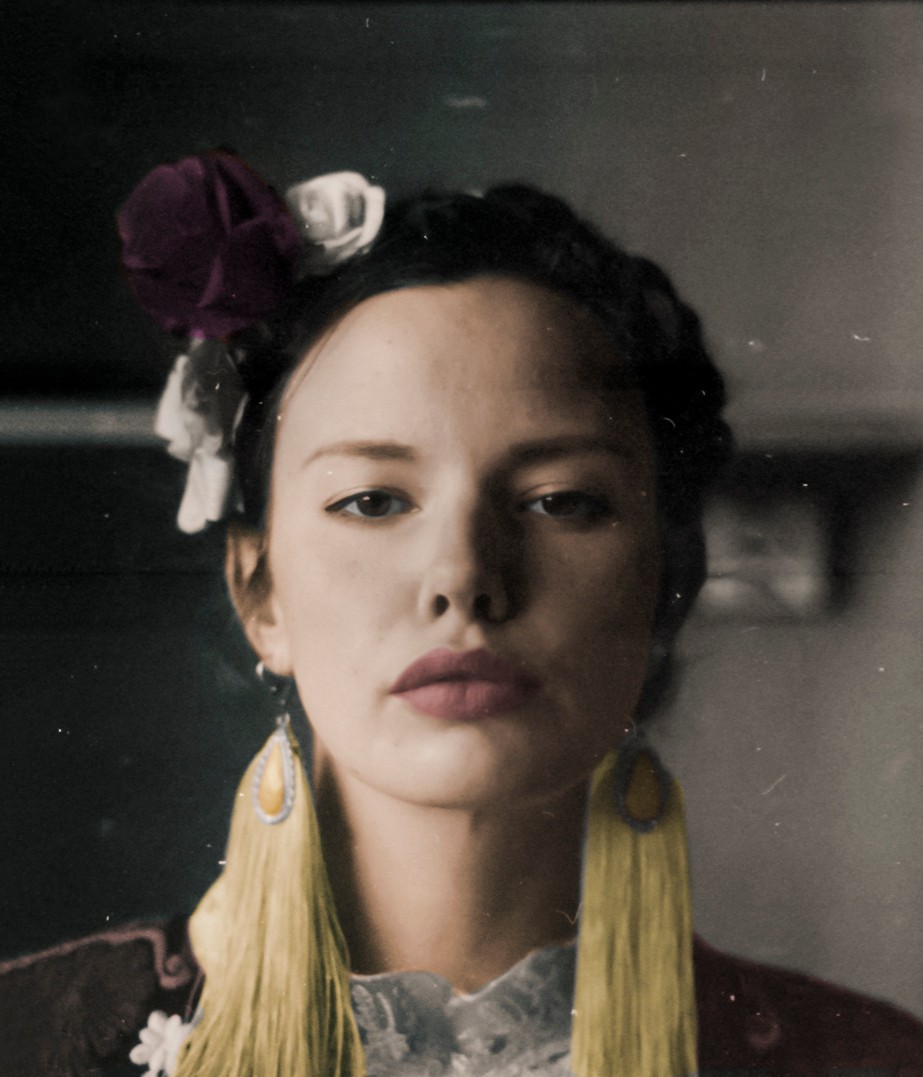 The new album 'Once In My Life' is out now
Elsa Birgitta Bekman (born September 13, 1991) is a Dutch singer, songwriter, multi-instrumentalist, music video director and music video producer with French and Swedish roots. Her music sounds like a collection of nostalgia, escapism, romance and melancholia, accompanied with cinematic music videos that put a focus on story telling.

Bekman grew up in a small town in the Northern regions of the Netherlands with her parents and older brother. Her mother being French and Swedish, they spent a big part of their time in France and Sweden to be with family. There she developed a love for nature, just like her parents.

Elsa Birgitta Bekman made a name for herself as member of the Dutch soul band The Tibbs, with whom she released one album and one EP. Together with The Tibbs Elsa toured all across Europe and achieved playlisting on BBC Radio 2, BBC Radio 6, NPO Radio 2 and Sublime FM. In December of 2018 Elsa decided it was time to pursue her solo carreer, and started working on her debut album with Jeroen Tenty at MI5 Studios in Hoorn.

“After years of musicalorientation and trying out different genres I wanted to pursue the music thatis closest to my heart and truly reflects the person that I’ve actually alwaysbeen since childhood. I just want to create things that are all me”, Bekman says.

In April 2019 Bekman signed with V2 Records. Romance, nostalgia, escapism and melancholy are the recurring themes in her music, her debut album 'Once In My Life' was released on October 2nd. Listen here. 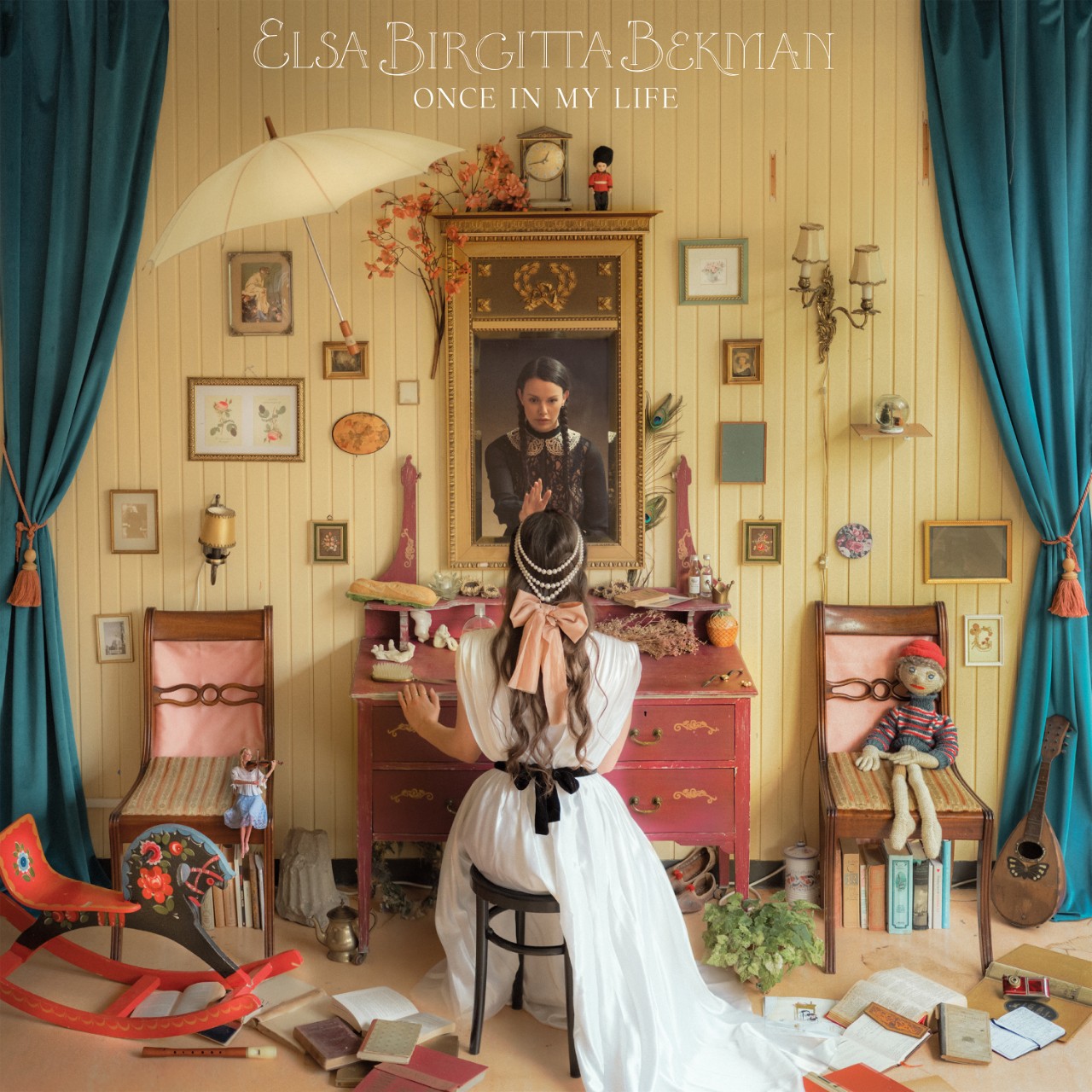