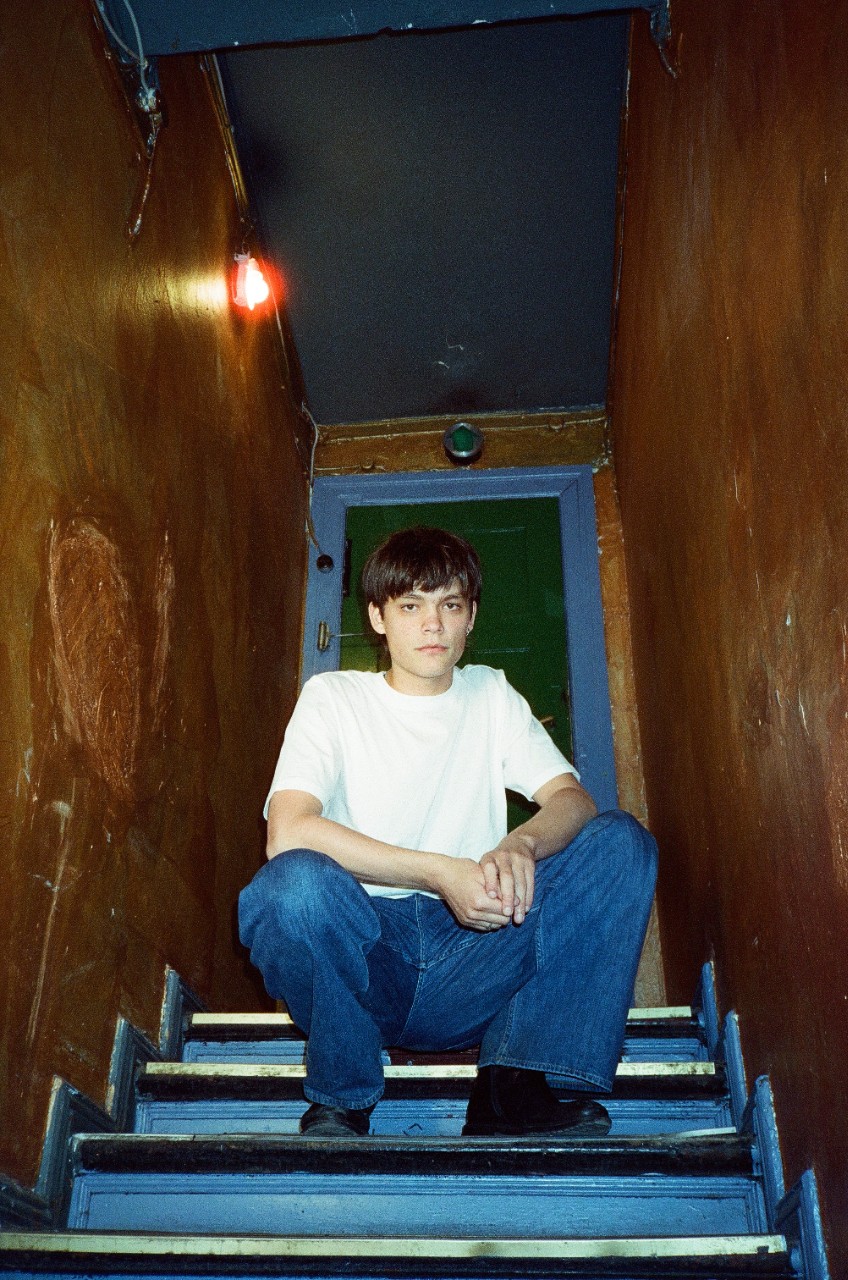 Ice cream for breakfast, sleepless nights, fucked up sleep cycles and perfectly hand-rolled cigarettes: Newcomer Donkey Kid tells a musical coming-of-age story in his debut EP Distant Shouts, which will be released on May 20, 2022.

In 2021, 19-year-old Donkey Kid released four singles and impressed magazines (Wonderland, Iggy Mag, C-Heads) and radio stations (Amazing Radio US & UK, Passport Approved, UK Campus Radios) alike, cementing his status as the most exciting Newcomer in German Indie. Donkey Kid played his first concerts in the UK supporting Cassia and spent the summer touring with Ilgen-Nur, Trümmer and Leoniden. His Indie-hit-single Deep Blue made the cover of Spotify’s “Best of Indie Brandneu 2021” List and was on heavy rotation on many British college radios throughout the year.

The EP was produced by Marco Kleebauer, who, having worked on the last two iconic albums of Vienna-based Band 'Bilderbuch' and successful own projects like 'Leyya', long ago made a name for himself as an Indie-Pop producer of international merit.

Donkey Kid describes the process like this: “To me, these five songs are a cross-section of last year. They feel like brief insights into different scenes and moments of my life.”.

Now he is the center of attention of a new Indie scene, in a city that overwhelms anyone and anything with it’s sheer abundance of influence and opportunity. Donkey Kid's songs are the answer. In his video, which he recently shot with the experienced and talented videographer Joseph Strauch (Leoniden, Blvth, among others), he skilfully captures the vibe of the raw artist in a dynamic between fast movements and scenographic images.

Since it will probably take another while before you can dance to indie disco hits in small clubs, Distant Shouts is probably the perfect soundtrack for the still lingering lean period until it's finally time to hit the dance floor again.

As a bed-room producer, Donkey Kid has written songs that evoke a sense of wide spaces, Abbey Road, Hendrix in Tanger and psychedelic substances, while reminiscing back to Manchester in the 80s at the same time. Donkey Kid's songs are characterised by ambient noises, samples and short fades - they use a classic instrumentation and everymomenttheyshowhoweven in 2021 Indie canbeexciting, unadjusted and genre-breaking. 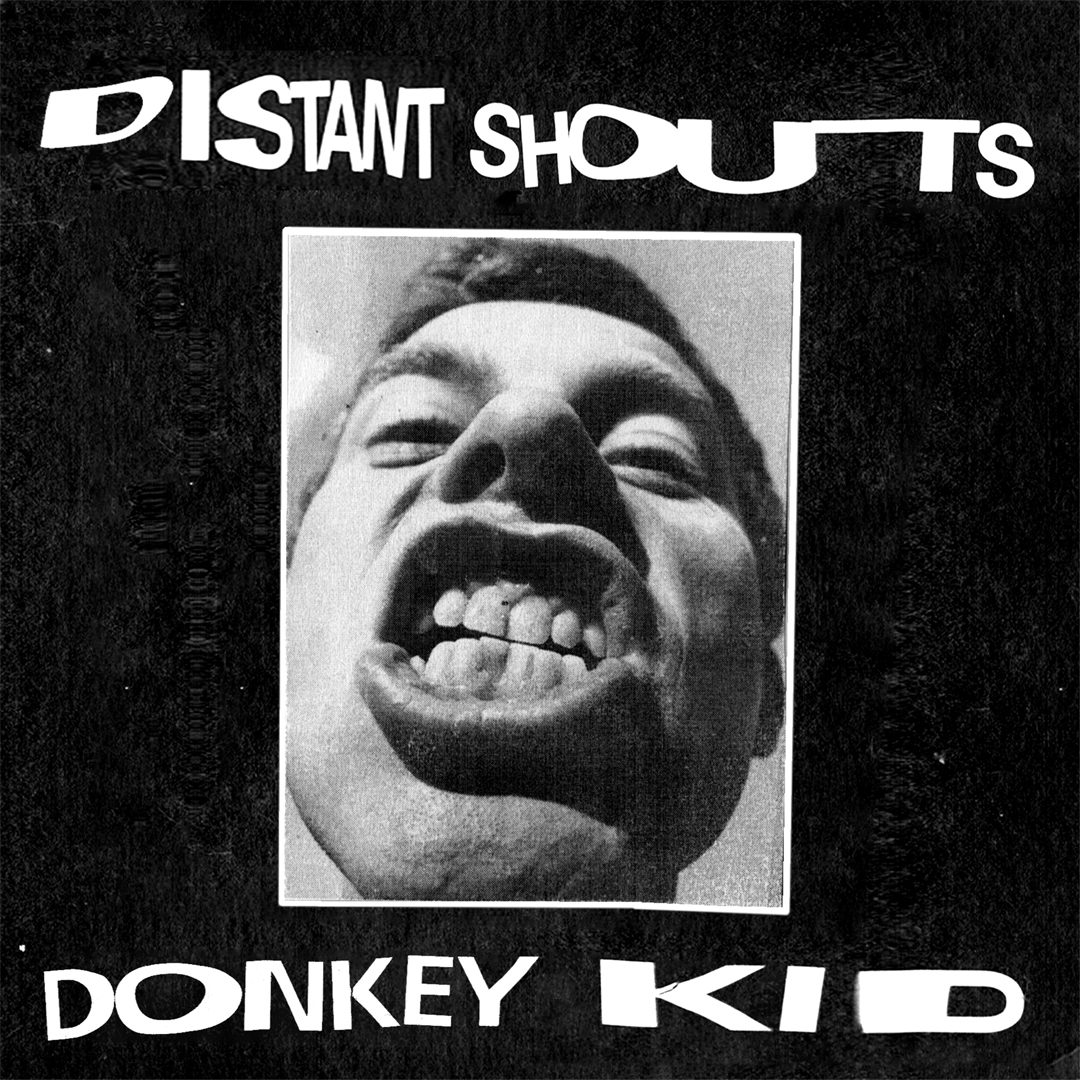