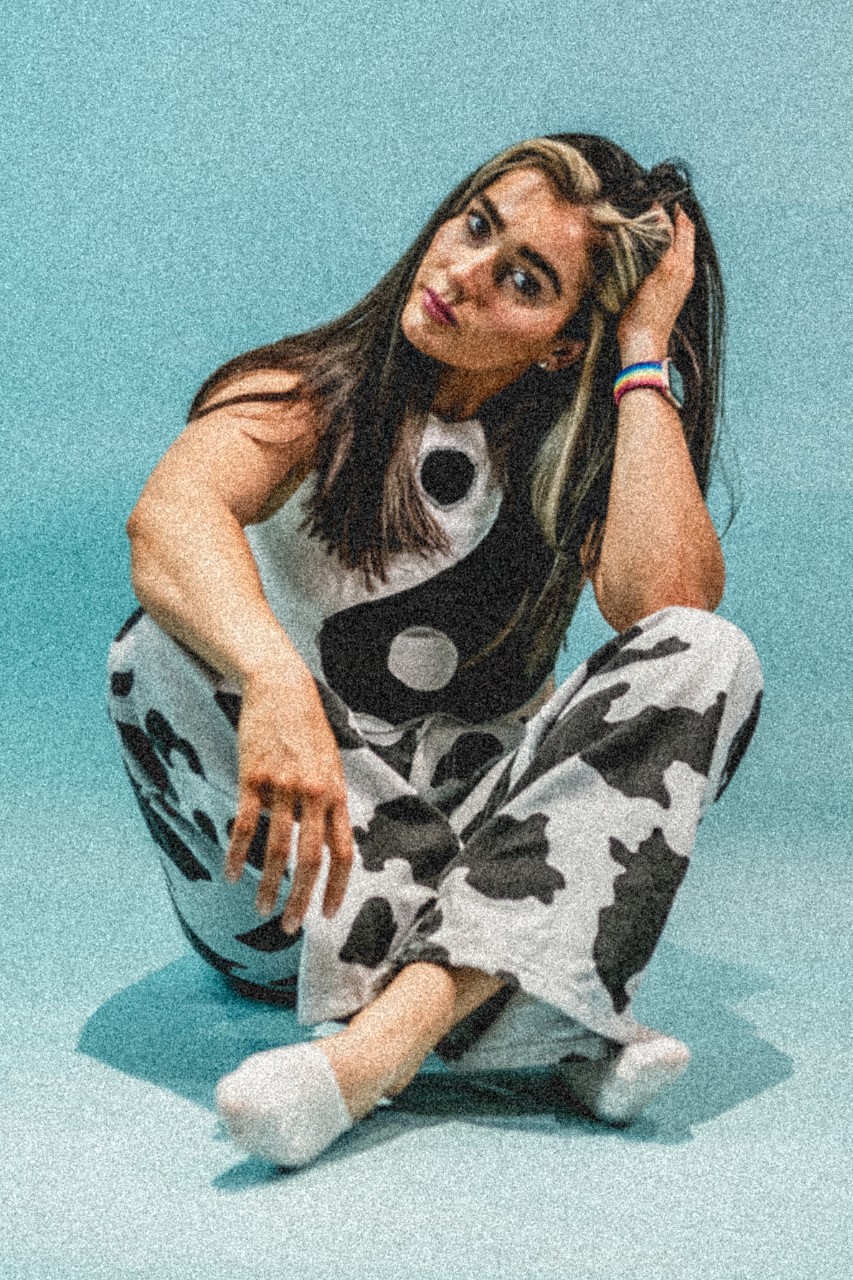 Irish Alt-Pop artist, Brooke has been making waves for her ferocious vocal delivery and dance worthy anthems. Rising to fame as a finalist of The Voice UK 2020, she wowed the judges and viewers with her show-stopping performances. Having duetted with Ella Eyre and been mentored by Grammy award-winning coach/singer Meghan Trainor, Brooke is closely following in the footsteps of these strong female artists.

Brooke won her spot to represent Ireland at Eurovision 2022 in Turin after a show-stopping performance of That’s Rich on RTE's Late Late Show Eurosong Special. The fiery and empowering single That's Rich was mainly inspired by Blondie meets The Gossip and narrates how you should never settle for anyone who doesn’t fulfil your needs.

With her music receiving acclaim from the likes of BBC Introducing, as well as numerous Spotify editorial playlists including New Music Friday and New Pop UK Playlists, Brooke is set for a roaring 2022 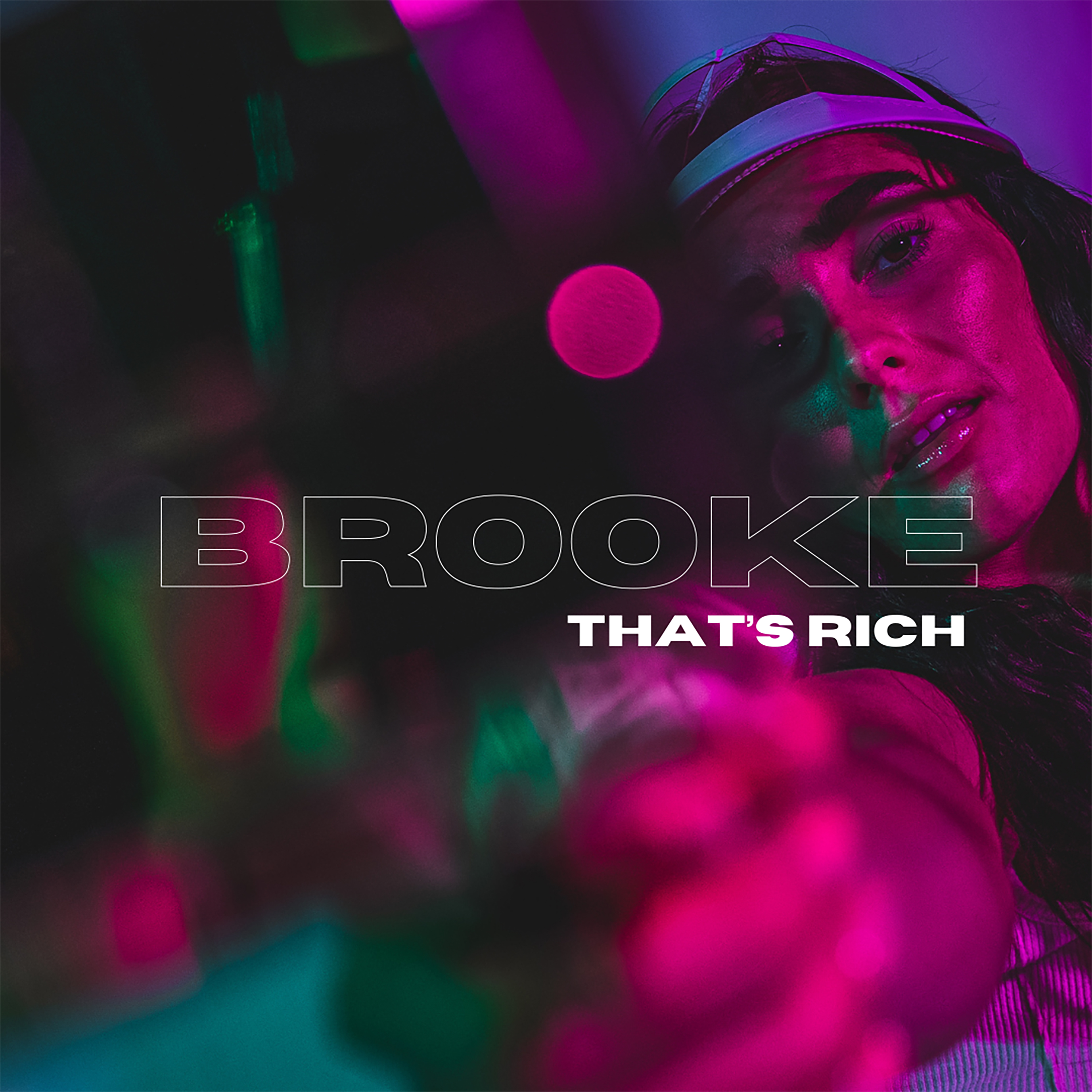