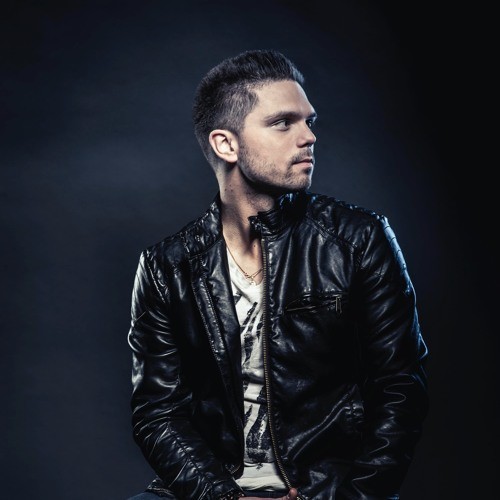 His career changed in 2016, when he was approached by Hearts & Colors to remix their song, 'Lighthouse'. The remix has since tallied over 145 million Spotify streams, and landed him official remixing duties for music’s biggest stars including Lady Gaga, Rihanna, and Alessia Cara. Gaga notably played out his remix of her hit ballad, 'Million Reasons' during her headlining set at Coachella in 2017.